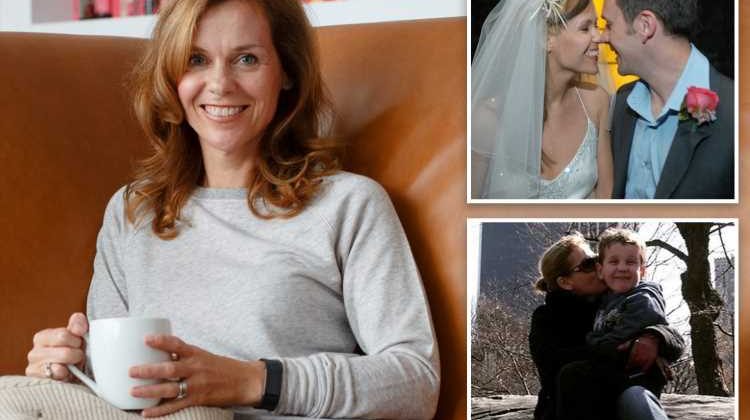 HAVING been married, divorced, a single mum and married again, author Adele Parks knows a thing or two about relationship ups and downs. So it is no wonder she has shifted millions of her best-selling novels that focus on all the drama of family life. 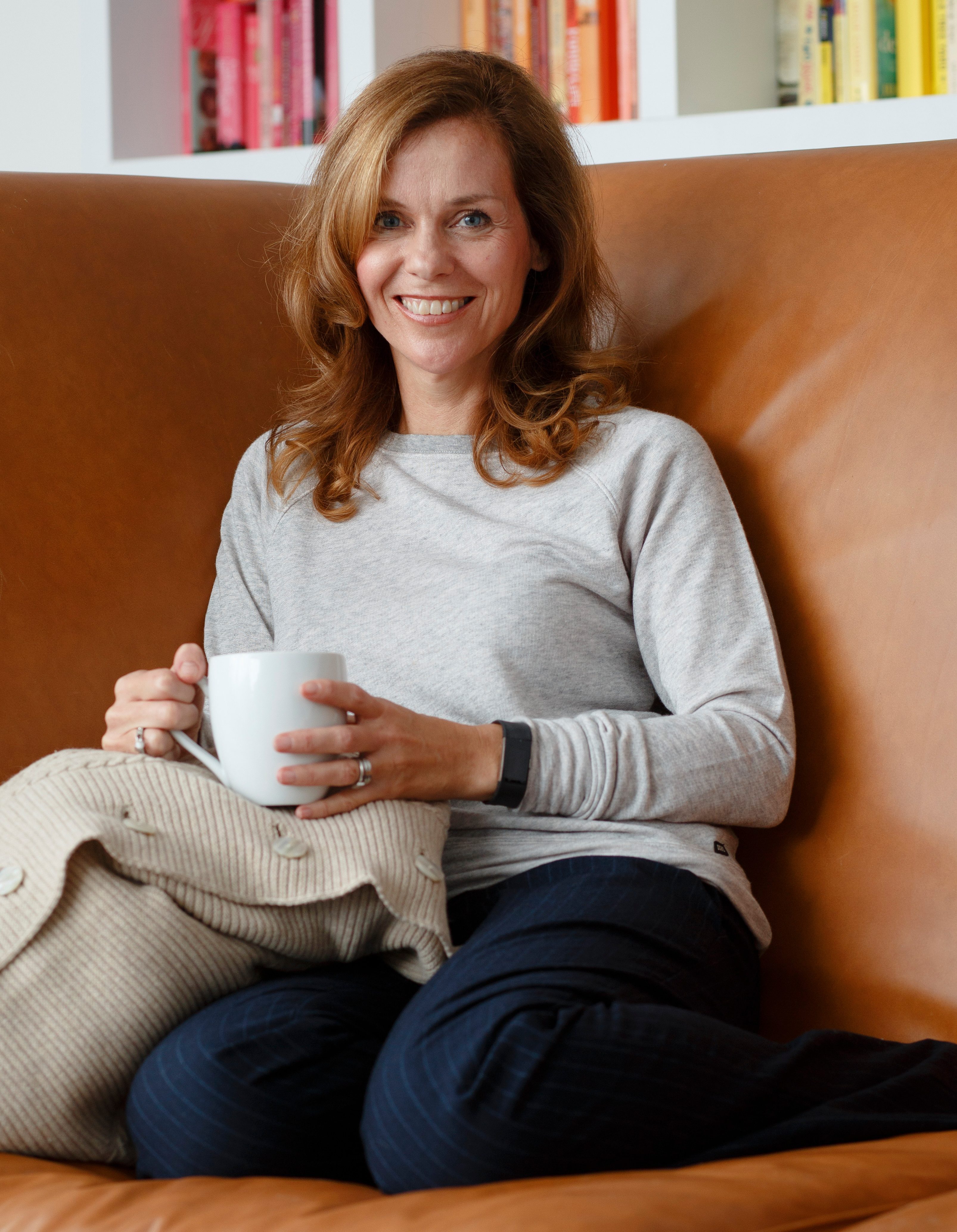 The mum of one published first book Playing Away 19 years ago — and has continued to write one a year ever since. Her newly released 19th novel, Lies Lies Lies, is already a Sun Book Club No1, and life is as good as ever. But her debut effort in 2000 could hardly have come at a worse time.

Adele thought she was happily married to Simon, the father of her ten-month-old son Conrad, until the day he came home and told her he did not love her any more.

The 50-year-old, from Teesside, says: “I’d wanted to write for my whole life and becoming a novelist was a dream come true.

"There wasn’t any way that I was going to let the end of my relationship get in the way.

"Although the split was very amicable, it was still a shock and an upset. During the early years of being a writer I was so focused on making a success of my job, because I needed to be able to provide for my son Conrad, who is now 18. I channelled all of that emotion into my early books and they were pure escapism to the reality of being a single mum.”

However, Adele, who now lives in Guildford, Surrey, was not on her own for long, as she met second husband Jim, 47, a web designer, just a few months later.

She says: “I was really lucky that I met Jim when Conrad was 18 months old — although it took him four marriage proposals before I said, ‘yes’.

“I think I am good at writing twists and turns, highs and lows, because at the start of my career and when I was young — the formative years — my life was full of them.  My life proves we don’t all have a beginning, middle and end. 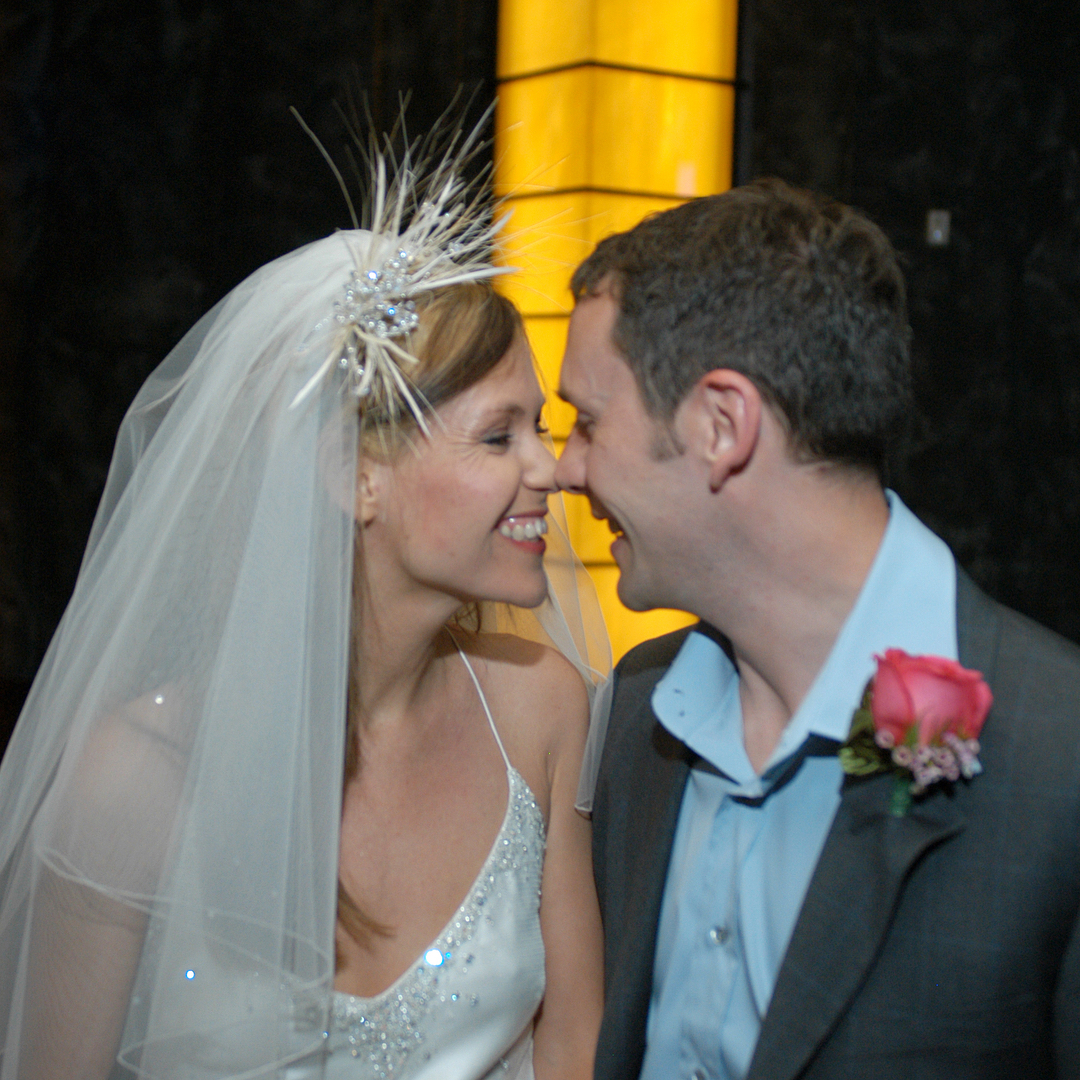 “You really don’t know what’s going to happen. You might think, ‘Right, that’s me sorted now’, then something happens to change it all.

"My first husband’s declaration that he didn’t love me and wasn’t happy was a bolt from the blue. I thought we were fine, just a bit tired.  Drama in real life helps the creative process.”

Adele’s 19 books, which have been translated into 26 languages, have all been best-sellers.

Her latest, Lies Lies Lies, tells the story of Simon and Daisy, who seem to have the perfect life.

But Simon is actually a functioning alcoholic — and about to make the biggest mistake of his life.

Adele says: “You never know what goes on behind closed doors, most of us are hiding something.  I think this book has resonated with people because many of us know someone who is just one drink away from being an alcoholic. My stories are not ground-breaking.

"They are situations that we can all find ourselves in, so people can relate to them.  Divorce, illness and family dramas are all issues that we all deal with daily.  As a writer, my style has got darker, probably because I’m older and have experienced more of life.” 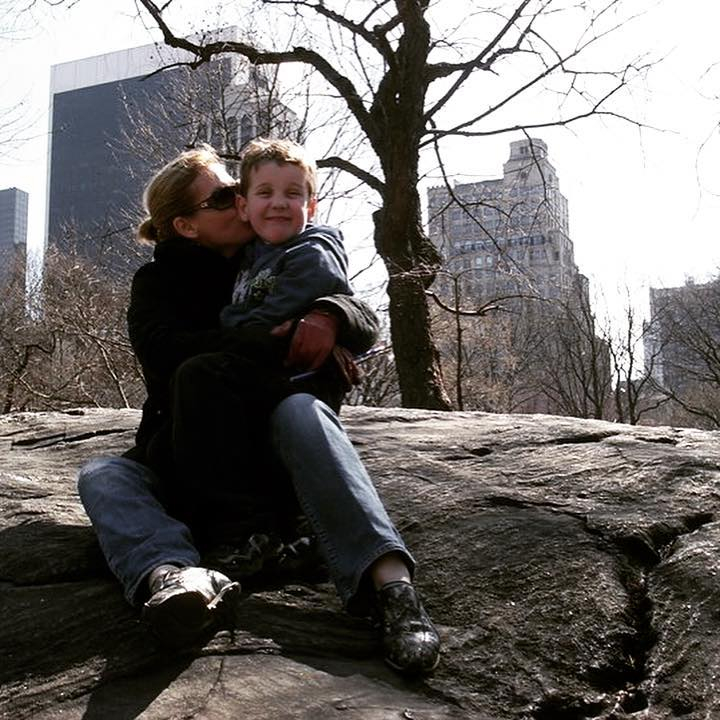 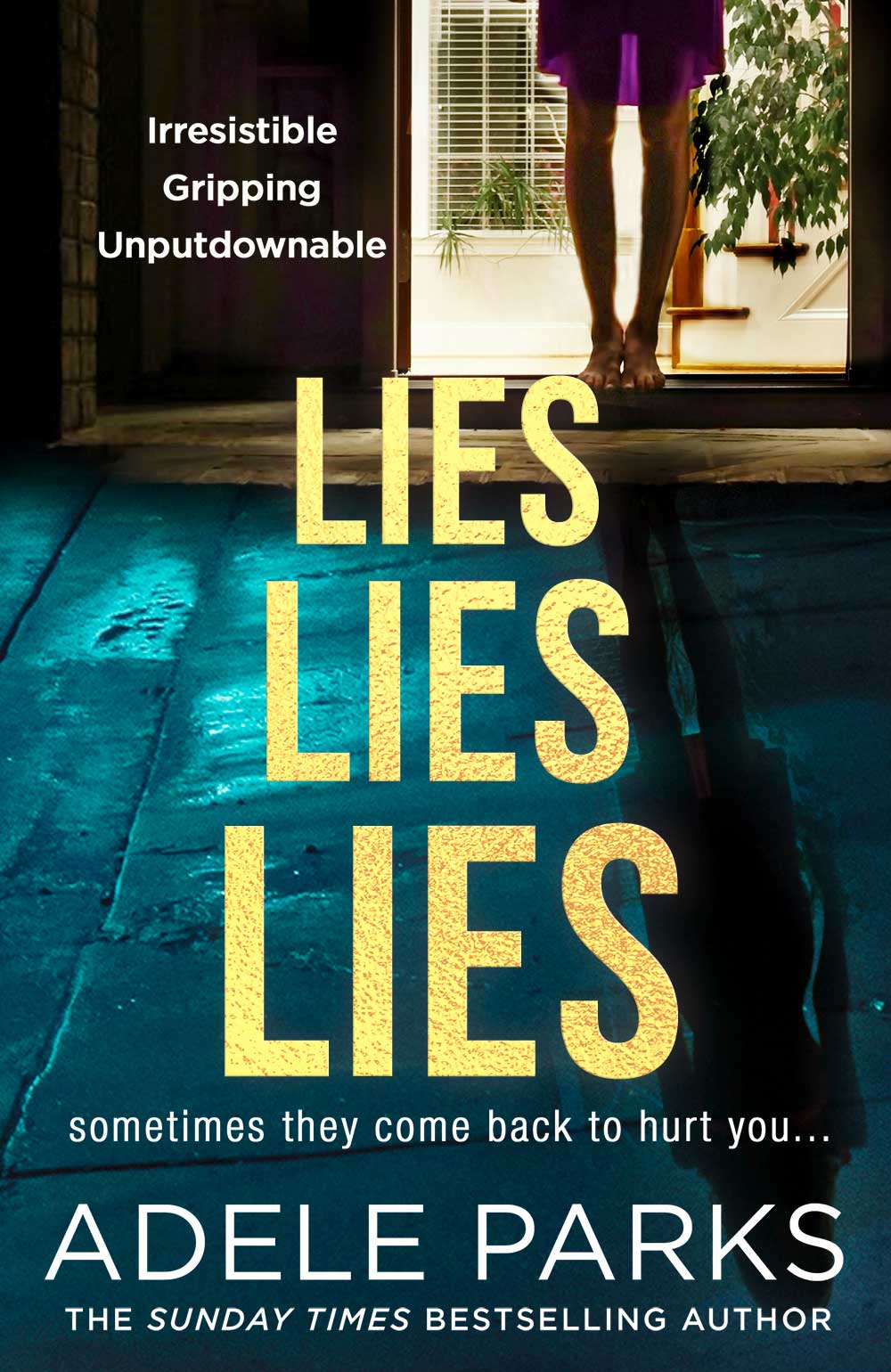 With all her experience, Adele believes the secret to being content is sticking to the big decisions. She says: “I believe that you have to stand by the choices you’ve made in life, or if you are unhappy, do something about it. There isn’t any point in having regrets.”

With book number 20 surely just around the corner, Adele is also looking forward to a new chapter in her life. She says: “Conrad is off to university and it’s the first time Jim and I will just be a couple, because when we met we were immediately a family.

"However, we will need to make an effort with our social lives because for years our weekends have revolved around Conrad and what he was doing.  I’ve started going to yoga twice a week and have signed up for singing lessons. I’m a truly lousy singer but love to belt out a song in the shower so want to learn to do it tunefully.”

Adele, who has sold 3.5million books in the UK, has seen a lot of changes since she wrote her first novel, and firmly believes that books are now as popular as they have ever been. She says:

“Books have to fight for attention more than ever before because people have so much more choice. But I think people realise that there are huge benefits on mental health and quality of life from reading.  Series such as Killing Eve and Game Of Thrones came from books, and it just shows that stories are as relevant as ever.”