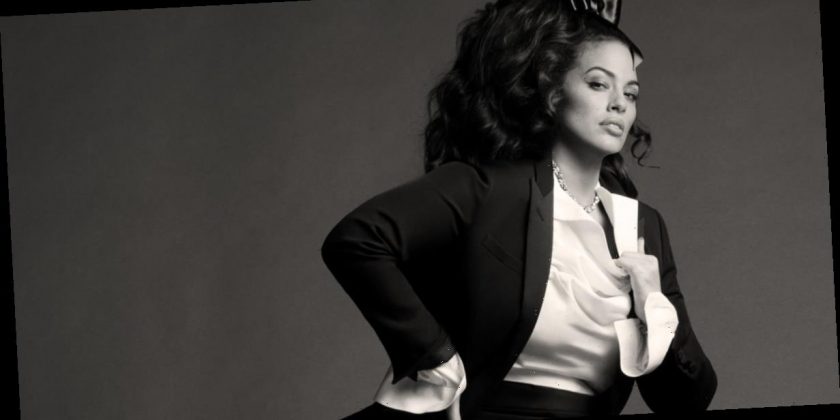 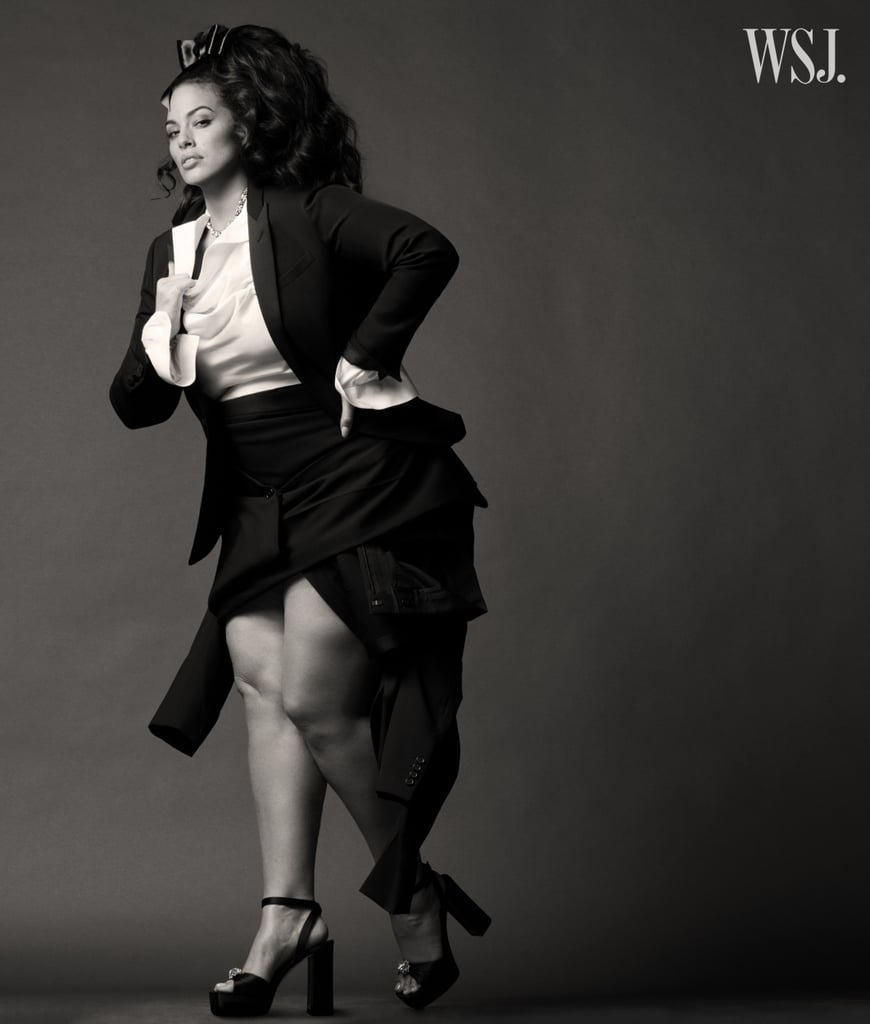 Ashley Graham Wears Her Designer Clothes Backward For WSJ. Magazine, Because Why the Hell Not?

Supermodel and new mom Ashley Graham is WSJ. Magazine‘s spring fashion cover star, for which she posed gracefully in retro-infused, luxury designer outfits for photographer Ethan James Green. Styled by Dara Allen, the shoot involves clothing worn every which way. Graham twists around the Saint Laurent by Anthony Vaccarello shirt you see here, and has reconfigured her YSL pants and jacket as a skirt. Allen helped her do the same for the yellow tulle Molly Goddard dress and Balenciaga sweats you’ll see later, both worn as skirts. Why? Well, why the hell not?

The styling choice coincides with the name of the article: “Her Rules, Her Game.” Ashley taps into that idea throughout the interview, detailing how her modeling career has led to breaking boundaries, starting her own business ventures in lingerie, and hosting her own podcast called Pretty Big Deal With Ashley Graham. Graham alludes to a possible clothing label in the near future: “Sixty-eight percent of American women are size 14 and above. The problem is that most brands, they’re not producing a sizing that’s reflective of who we are. It’s actually hurting everyone — the consumer and the brand,” she says.

Graham has made it clear she wants a larger platform (perhaps a talk show?) to spread her knowledge about the fashion industry and positive outlook on body positivity. “This has to be the moment where fashion changes — where TV, film, everything changes. If you’re not talking about something that you’re passionate about, then what are you using your platform for? How are you creating change?” she says. On the topic of change, scroll down to see how Ashley reinvents the wheelhouse with her wardrobe for her latest editorial, tapping into vintage-inspired looks from the ’50s and ’60s in a way that is very much her own.