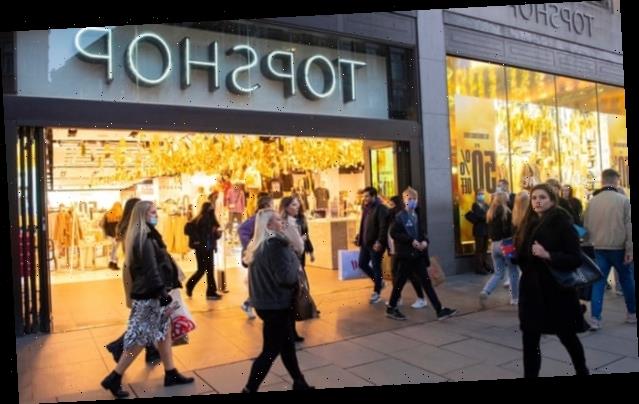 The fashion and homewares chain Next is considering teaming up with the US owner of Oak Furnitureland to buy the parent company of Topshop.

Davidson Kempner Capital Management has held detailed talks with Next about a potential bid for Sir Philip Green’s Arcadia Group, which fell into administration last month, putting 13,000 jobs at risk.

Next is understood to be interested in Topshop and Topman while Davidson Kempner, which gave a £180m emergency loan to Poundland in 2018 and has previously been linked with a potential rescue of the Peacocks fashion chain, would take on Arcadia’s smaller brands such as Miss Selfridge, Dorothy Perkins, Burton, Evans and Wallis.

Sources said there was no certainty that a deal would be put forward on Monday, when a flurry of bids are now expected to be filed for Arcadia if Next chooses Davidson Kempner as its partner.

Timeline: the rise and fall of Philip Green

Next has also held talks with other finance houses, including Alteri and Carlyle, about a bid, according to Sky News, which first reported the potential tie up with Davidson Kempner.

The retailer has been expanding its portfolio of brands in the past year with a joint venture to operate 18 Victoria’s Secret standalone lingerie stores in the UK, as well as sell the brand in its own stores and online. It has also become a licence partner licence for Ted Baker lingerie, and has taken on parts of several former Debenhams stores to create a new beauty outlet.

Other parties interested in Arcadia are thought to include Mike Ashley’s Frasers Group, online specialist Boohoo, Marks & Spencer and Authentic Brands, the owner of US department store Barneys. Primark has also asked for bidders information but is not expected to place a formal offer.

While Boohoo is seen as frontrunner for Topshop, Arcadia’s prime asset from which administrators at Deloitte expect to raise about half the £400m guide price for the group, Next and some other bidders may win an advantage by pledging to keep a substantial number of stores open.

Arcadia’s interlinked head office systems, including IT and sourcing, make it difficult for a purely financial player to break up so a willingness to take on the whole group will also be attractive to administrators.

The sale is further complicated by Arcadia’s close links to Debenhams, which is set to close all its stores by March if a buyer cannot be found. The department store chain is in talks with Frasers about a potential rescue deal.

Davidson Kempner bought Oak Furnitureland out of administration in June and has since been touted as a potential rescuer for several failed UK businesses including Edinburgh Woollen Mill Group, the owner of Peacocks and Jaeger, which is also being sold off by administrators.