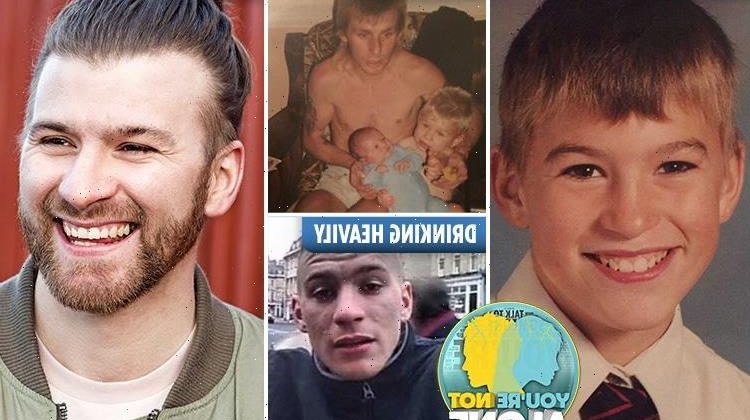 Three years later, the 12-year-old schoolboy was hitting the bottle himself, and quickly spiralled into an addiction that saw him try to end his life three times. Here he reveals how he was saved from the depths of depression – and warns of the deadly link between booze and suicide. 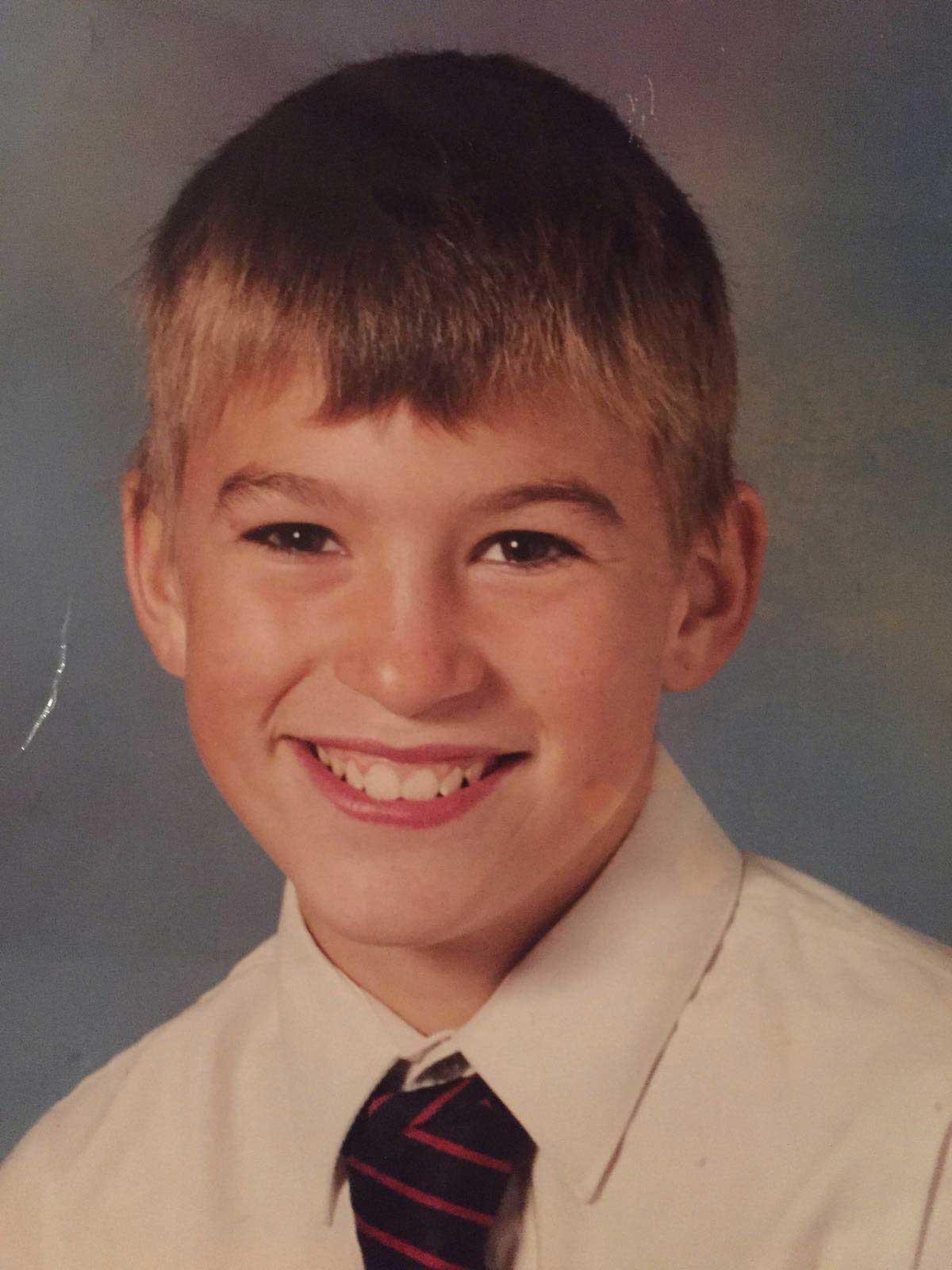 Speaking to The Sun as part of our You're Not Alone suicide prevention campaign, which is calling on readers to know the warning signs in themselves and others and not to be afraid to ask for help, Josh says his drinking began as a way to cope with the trauma of his father's death.

But it quickly turned into an addiction that almost killed him.

While stats on alcohol-related suicide are not collated, more than twice as many men die from alcohol-specific deaths than women.

When he started drinking at the age of 12, Josh says it was "a way to escape". 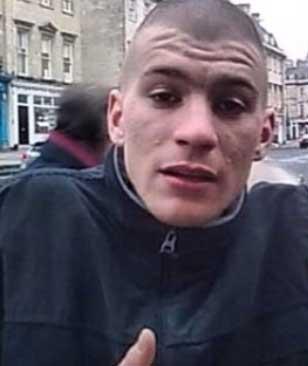 “I didn't recognise that at the time. It just felt good.”

At first, he would drink at weekends only.

But by the time he was 16, Josh says he was binge drinking all day, most days.

He mainly drank spirits but lost count of how much he was drinking.

EVERY 90 minutes in the UK a life is lost – to suicide.

It doesn't discriminate, touching the lives of people in every corner of society – from the homeless and unemployed to builders and doctors, reality stars and footballers.

It's the biggest killer of people under the age of 35, more deadly than cancer and car crashes. And men are three times more likely to take their own life than women.

Yet, it's rarely spoken of, a taboo that threatens to continue its deadly rampage unless we all stop and take notice, now.

That is why The Sun has launched the You're Not Alone campaign. To remind anyone facing a tough time, grappling with mental illness or feeling like there's nowhere left to turn, that there is hope.

Over the course of this week, we will tell you the stories of brave survivors, relatives left behind, heroic Good Samaritans – and share tips from mental health experts.

The aim is that by sharing practical advice, raising awareness and breaking down the barriers people face when talking about their mental health, we can all do our bit to help save lives.

Let's all vow to ask for help when we need it, and listen out for others. You're Not Alone.

For a list of support services available, please see the Where To Get Help box below.

Charity Drinkaware warns that heavy and binge drinking – more than 8 units, or four pints, in one go for men, or six units for women – worsens and even causes depression.

It's all down to the way alcohol disrupts the "brain’s delicate balance of chemicals and processes". 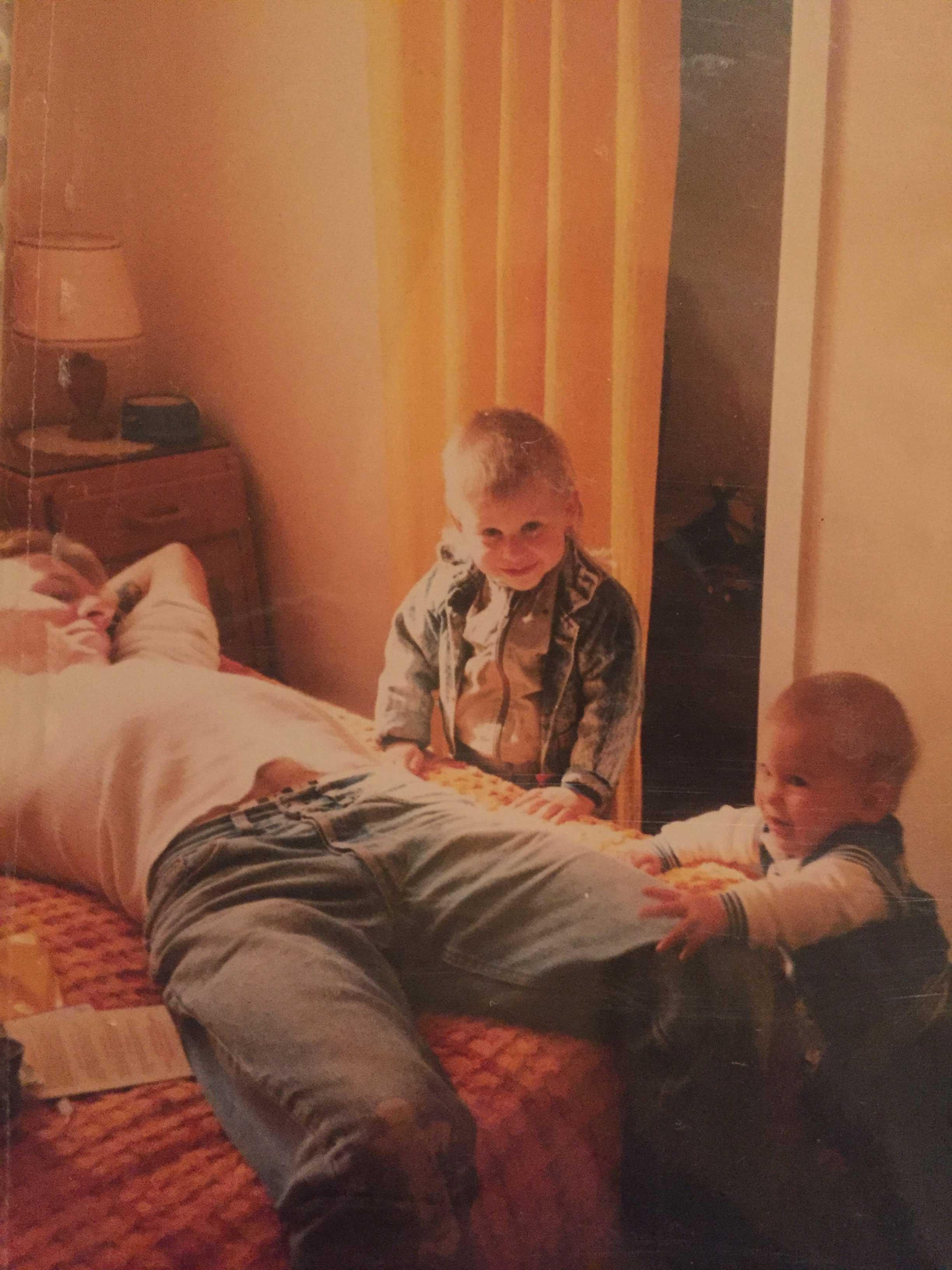 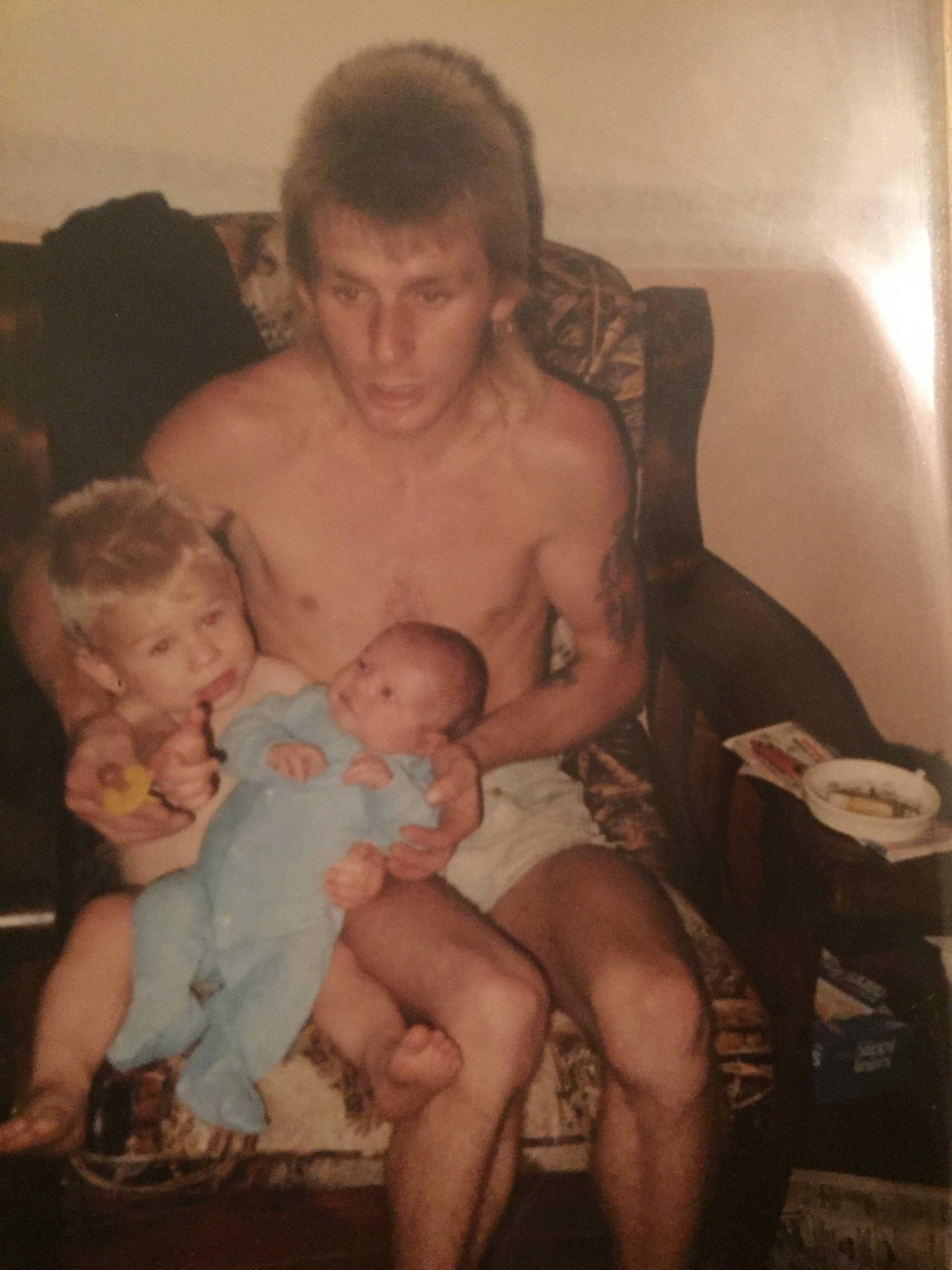 Despite his boozing, Josh was still doing well at school. He was a bright pupil, who loved drama, and passed all his GCSEs – getting three A* grades.

“But they were useless as my mental health was in the pits,” says Josh.

“I was in trouble a lot and quit school to start working when I was 17.”

'I drank til I blacked out after becoming a dad'

By this time, he was binge drinking for days at a time.

“My first daughter was born when I was 18 and I couldn’t show up and be the person I was supposed to be,” he explains.

“Escaping was no longer an option. I didn’t know how to articulate my internal pain then like I can now. So I drank.”

Josh says the boozy culture among his mates made it easy to conceal his drinking as relatively normal. 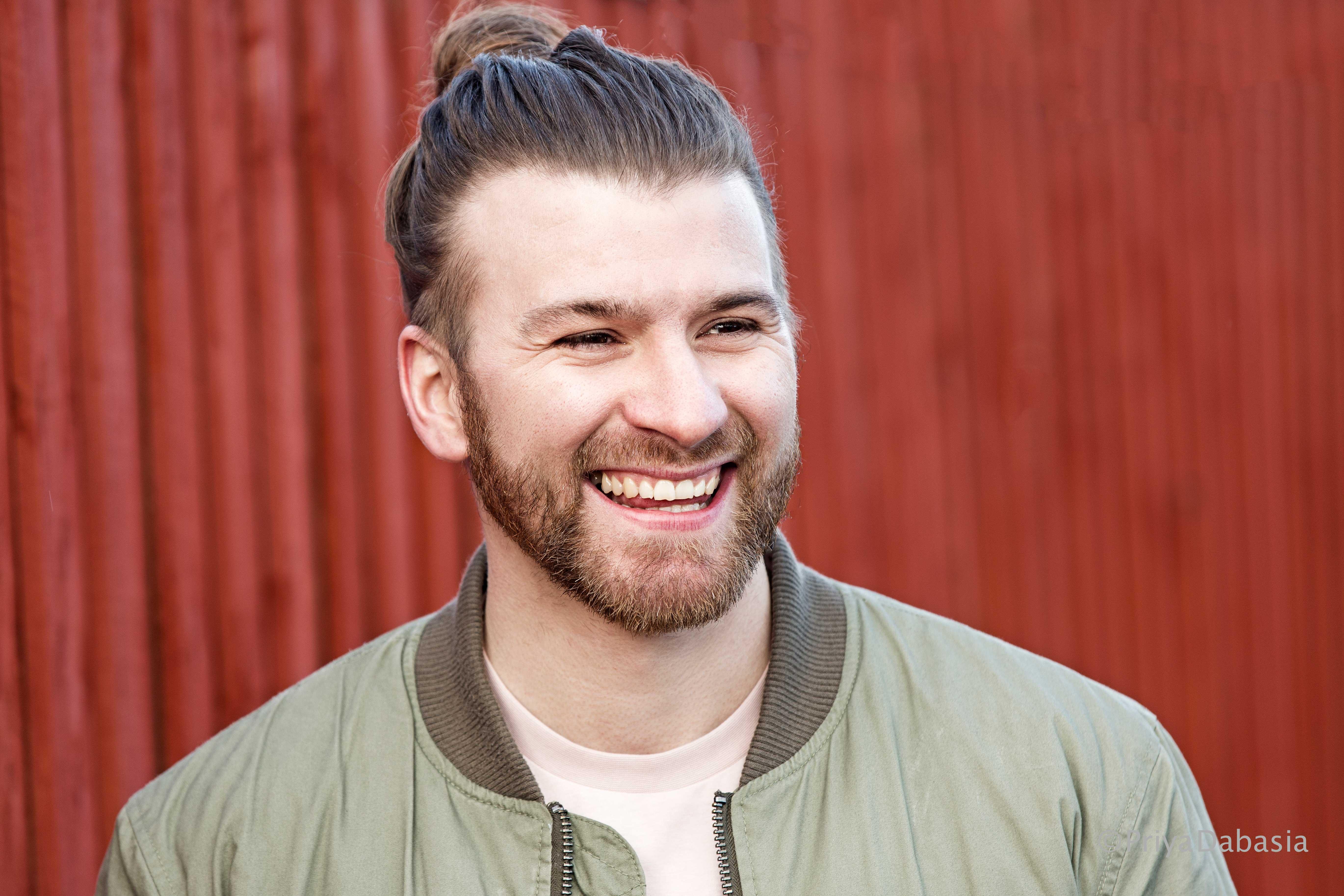 “I’d often drink in pubs but it was when I got home and was alone that the pain set in. I’d then drink to blackout.”

At the ages of 19, 22 and 24, Josh says he attempted suicide – boozing so hard he hoped he would kill himself.

On the second attempt, he’d spent days trying to die.

“I sat alone in my tiny bedsit drinking, not knowing what was wrong with me, hoping not to wake up the next morning.