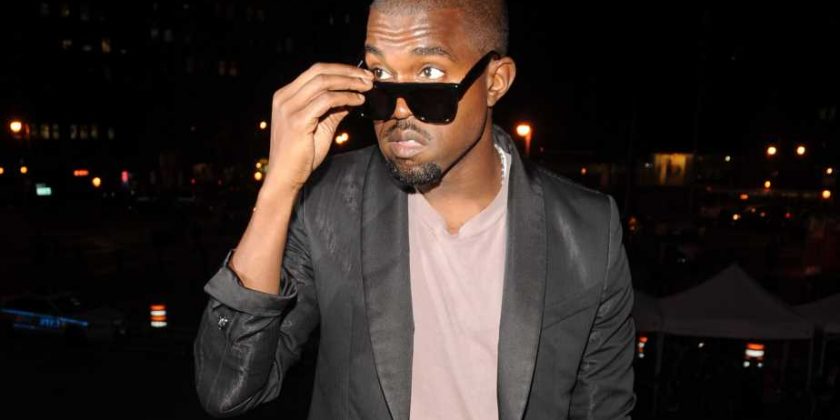 Adidas isn’t refuting a new claim by Kanye West that he’s the new “head” of the brand — but it’s not confirming it either.

Asked for comment on a tweet West sent out Friday making the bold claim that he is now leading the brand, an Adidas spokesman declined altogether.

“I am the head of Adidas,” West wrote. “I will bring Adidas and Puma back together and bring me and Jay [Z] back together…all Pumas [sic] designs are embarrassingly trash but I will personally design Puma and Adidas and make everything OK.”

The company is publicly listed in Germany, with a minority stake held by luxury conglomerate Kering. The company in July said it was pulling through the economic effects of the coronavirus pandemic and in summer had started to see a bounce back in sales. Before launching her own brand with LVMH Moët Hennessy Louis Vuitton, Fenty, Rihanna had a collection for a few years with Puma.

Adidas’ global creative director Paul Gaudio was recently ousted from the brand after a long tenure, according to a report in Complex, which linked the sudden departure to a comment Gaudio made on an Instagram post. The post was about the teenager who’s been charged with two counts of first-degree homicide in the shooting death of two people participating in a Black Lives Matter protest in Kenosha, Wisc.

West has been designing his Yeezy collection with Adidas since 2015. This week, he’s posted frequently to Twitter, including dozens of posts of his record contracts and the personal contact information of the chief content officer of Forbes. West’s account was frozen on Thursday due to that incident, but as soon as he got back to Twitter Friday, he sent the tweet about Adidas.

West has been pushing for board representation at Adidas, as well as at Gap Inc., where earlier this year he signed a 10-year deal to do collections for the retailer under the Yeezy label.

Earlier this year, speaking to Shayne Oliver, designer of soon to return Hood by Air for a February piece in Interview magazine, West made clear his ambitions to be the creative lead at Adidas.

“I’ve been fighting and struggling and arguing and talking and having conversation after conversation about being the creative director of Adidas,” he said. “It’s just f–king obvious, right?”