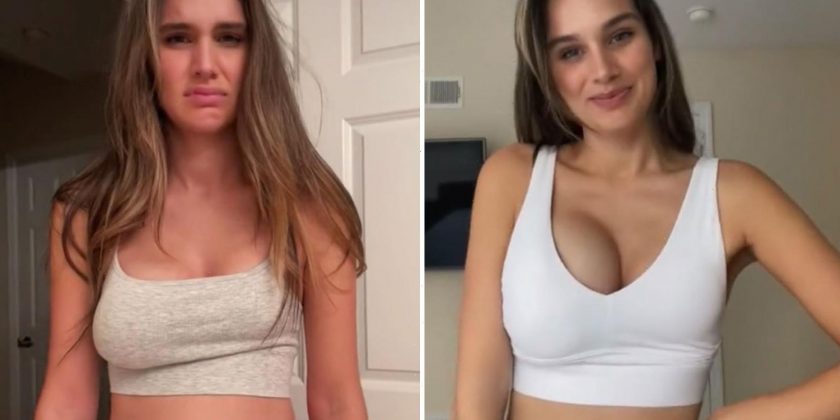 GROWING up, we're always told that breastfeeding is the most natural thing in the world – but for a lot of mums, it's not so easy.

So when Abbie Herbert's daughter started feeding without much fuss, the TikTok star breathed a sigh of relief – that is, until she realised her awkward mistake. 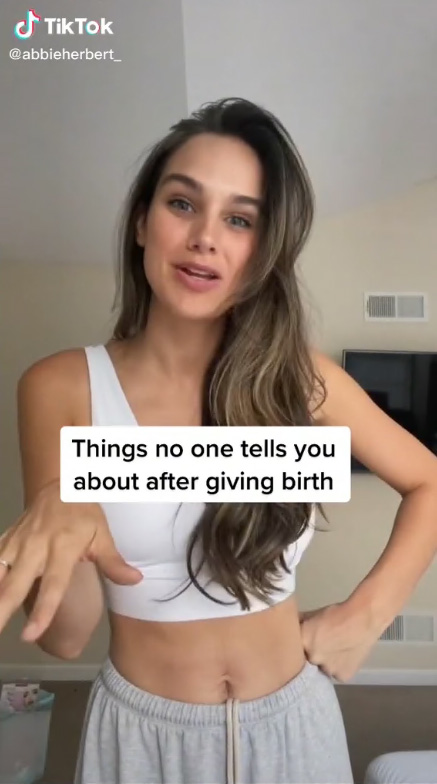 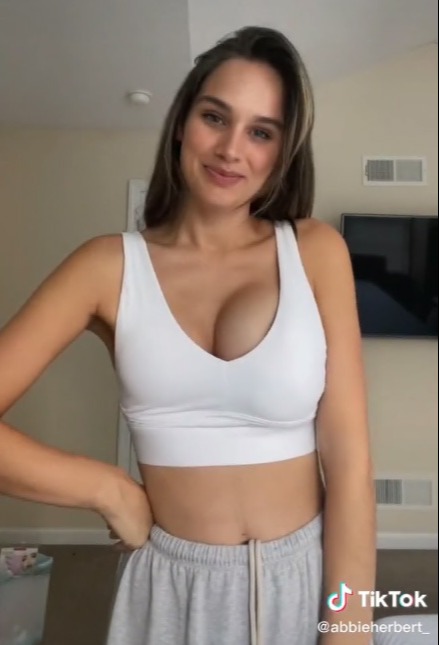 In a viral video that's racked up over 1.3 MILLION views, the new mum asked other parents for advice rectifying her mistake.

She explained: "So Poot [Abbie's daughter Poppy] LOVES to breastfeed but she's very particular on what side she likes.

But after she's been exclusively breastfeeding on the right, Abbie's left boob is now considerably smaller than the right one.

And they look so lopsided that Abbie joked it looks like she's had a botched boob job.

She continued: "Someone forgot to remind me what would happen if you let your baby only feed on one boob.

"This is hard as a rock. It's not an implant, it's just my boob and this one seems to be missing.

"Is this like normal? Will this ever go back?!"

So why does this happen? Well, the more you breastfeed on one side then the more milk you naturally produce to keep up with demand.

To try and balance out her boobs again, Abbie said in a follow-up video that she's been pumping from both.

After Poppy's last feed of the day, Abbie says her boobs have more or less gone back to their normal size – but 12 hours later, she's left lopsided again. 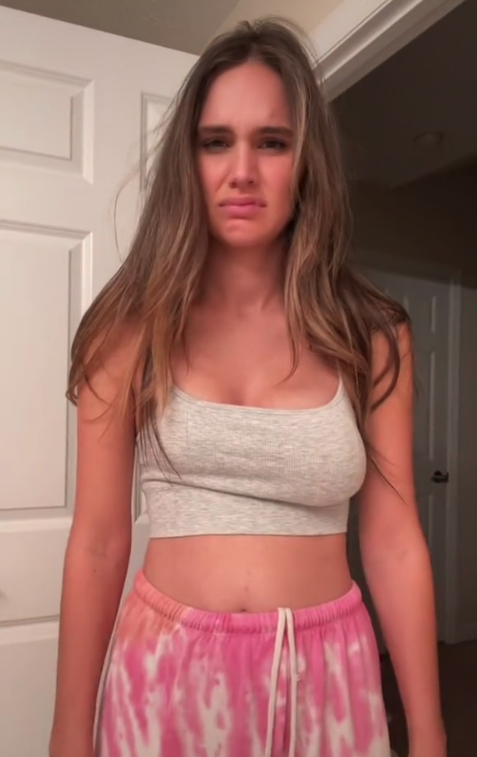 Rallying around the mum, one viewer replied: "I've made it 16 months with only using my right for the main course and left for snacks. I look crazy, but it gets the job done."

Another added: "BUT WHY DOES NO ONE TALK ABOUT THIS.

"It's completely normal yet, as usual, not talk about enough!"

And this mum was fuming after teacher mocks her nine-year-old son for waving goodbye to her at the school gates.

Plus this mum-of-eight scolded by three-year-old daughter’s school for lunchbox – as savage note demands ‘healthier options’.