But now it's been announced that the film is being rebooted – and not everyone is happy about it. 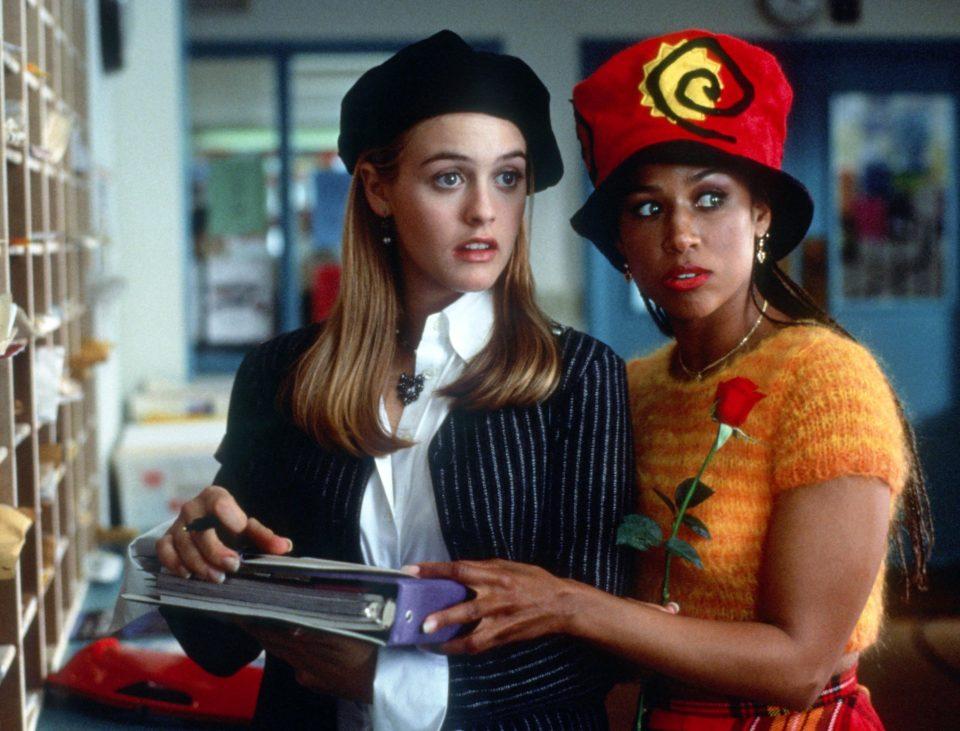 According to Variety, Paramount Pictures is working on an adaptation of the 1995 classic.

Tracy Oliver – who wrote Girls Trip – will be the producer, and GLOW's Marquita Robinson is writing the script.

It's not clear whether it'll be a remake or a sequel, but people are already speculating over who could take Alicia Silverstone's iconic role.

It's been suggested that Cher Horowitz could be played by Saoirse Ronan or Riverdale's Lili Reinhart, while Zendaya could be her bestie Dionne. 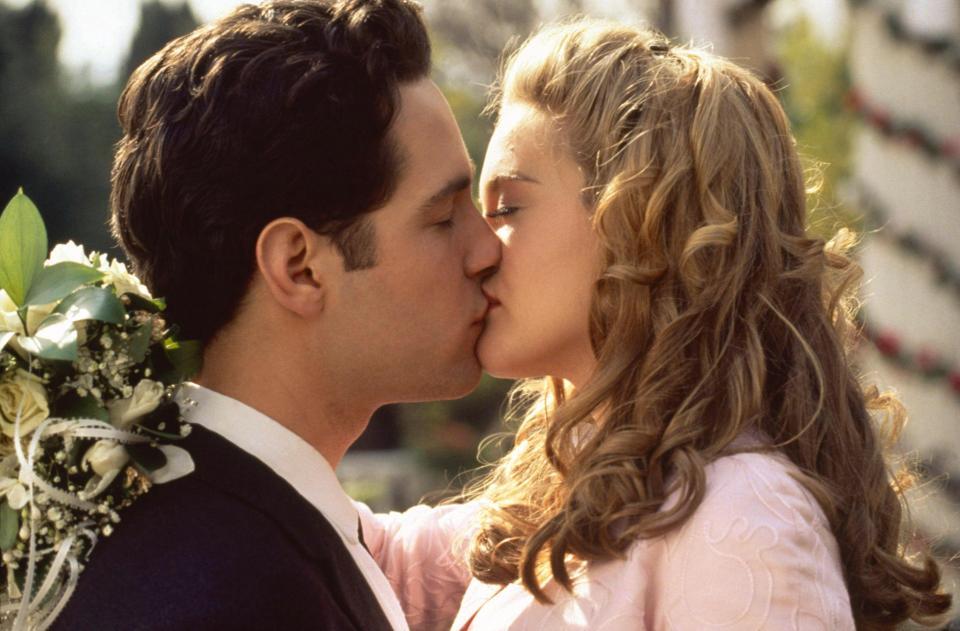 Producer Tracy has revealed that it'll be a "new take", tweeting: "Crazy excited to be producing a *new* take on one of my favorite movies of all time, #Clueless, with the hilarious and super talented @MarqRobinson writing it!!! As. If."

While Marquita re-tweeted her, neither has let any further details slip. 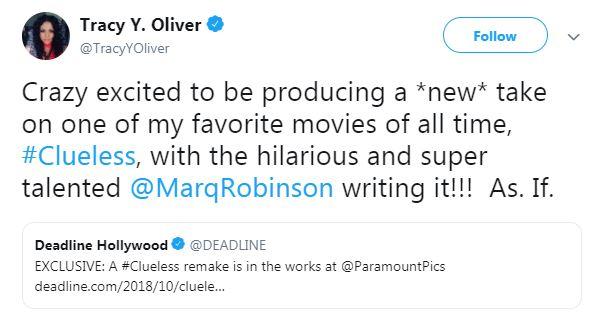 Whatever the case, there's been quite a bit of backlash on Twitter.

One tweet reads: "Clueless with modern tech/style would be awful, the 90s aesthetic is what MAKES the movie!"

Another wrote: "What's good about Clueless is entirely tied to its era, its fashion, its playful dialogue with a youth culture that has now entirely shifted in tone. You may as well remake the Macarena."

Others said: "If they remake 'Clueless' they are stupid af. It's a classic," and: "Omg ENOUGH with the remakes. Clueless is an absolute classic. A remake won't even come close to how good the original is."

But fans have pointed out one positive – Paul Rudd could return to his role as Cher's love interest/step-brother Josh.

One tweet reads: "If they're going to reboot Clueless and tell the same story, they should still cast Paul Rudd as the 18 year old step brother, since he looks exactly how he did in 1995."

Fair point. Would you watch a remake?

If you love Clueless' 90s style, Primark is selling a £25 mustard checked coat… after its sell-out tartan version sent shoppers into a frenzy.

Friends boss has revealed the cult show nearly ended a year earlier – on THIS cliff-hanger.

And Disney devotees are going wild for a new nineties flashback collection starting at £4.