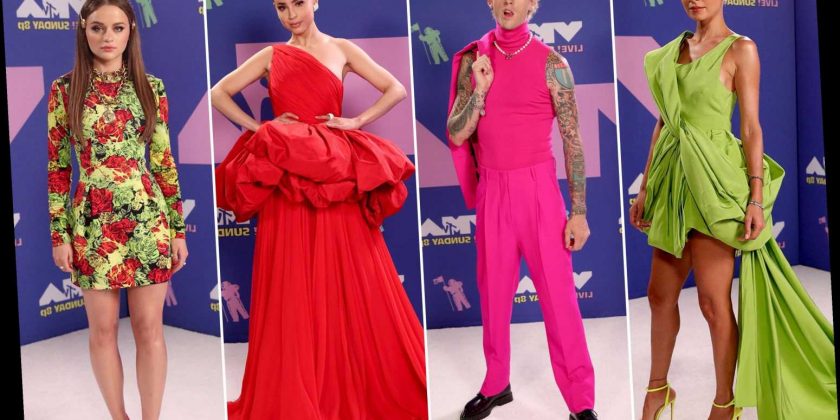 Call it the dead carpet.

There was no real showcase for what MTV’s Video Music Awards are known for: The most irreverent, ridiculous and revealing fashion on the planet. Think Lady Gaga’s dress made out of glistening raw meat. Miley Cyrus’ designer boob duct tape. Lil Kim baring one boob covered only by a sparkly pastie.

Instead, the awards, which happened “live” here in NYC, but were mostly pre-recorded in the days leading up to Sunday, with many performers shot in-studio on a green screen, featured seemingly pre-done looks.

And so there was Joey King wearing a Versace minidress, which was then superimposed onto a VMA-branded backdrop. Other star photos presented them as living dolls: Nicole Richie wore a neon green dress and a half-smile, Bebe Rexha showed off a badass manicure and a straight-on stare.

Along with sweaty encounters at clubs, high fives and pants with buttons, coronavirus lockdown has also killed the red carpet as we know it — but that might not be a bad thing.

The red carpet used to be a magical place us normies loved to ogle: For surprise pregnancy reveals, for A-listers to debut new romantic relationships, for up-and-comers in stunning gowns to make everyone wonder “who is she?”

But thanks to social media, the luster of movie stars has dulled. Many are revealing themselves to be less mysterious (read: disappointingly boring), or thirsty and frivolous.

The result: Real Housewives in plunging jewel-toned sheath dresses, every day of the week.

The first step to reviving red-carpet innovation and elegance? Cut back on the number of events to give designers and stylists time to do what they do best: Create memorable fashion moments.

Experts agree with me that celebrity events have become “oversaturated” and “almost monotonous.”

“There are too many celebrities, there have been too many events,” fashion publicist Sophie Conti said. “People were fighting for things left and right.”

A celeb stylist agrees: “There are not enough good clothes to go around.”

The beauty of red carpet extends beyond the stars: makeup artists, hairstylists, seamstresses, tailors, the people who hand-dye the thousands of sequins to live on one of Kendall Jenner’s gowns.

The look has to stand up to being photographed from every angle and it has to actually survive being worn out in the elements in front of other humans — something that can’t be said for an ensemble created in someone’s living room solely for an Instagram pic.

In other words, we want Emma Stone with an effortlessly tousled bob and a tulle forest green Valentino gown, not a YouTuber posed with a snake around her waist.

The pandemic and social unrest in our country has given us a somber and much-needed break from self-congratulatory parties. No one is really ready yet to return to counting the carats on Charlize Theron’s diamond necklace, fawning over Lizzo’s gown from every angle or stomaching another sycophantic TV interview.

But when we are, let’s give ourselves something glamorous to look forward to — and appreciate what it takes to create it. 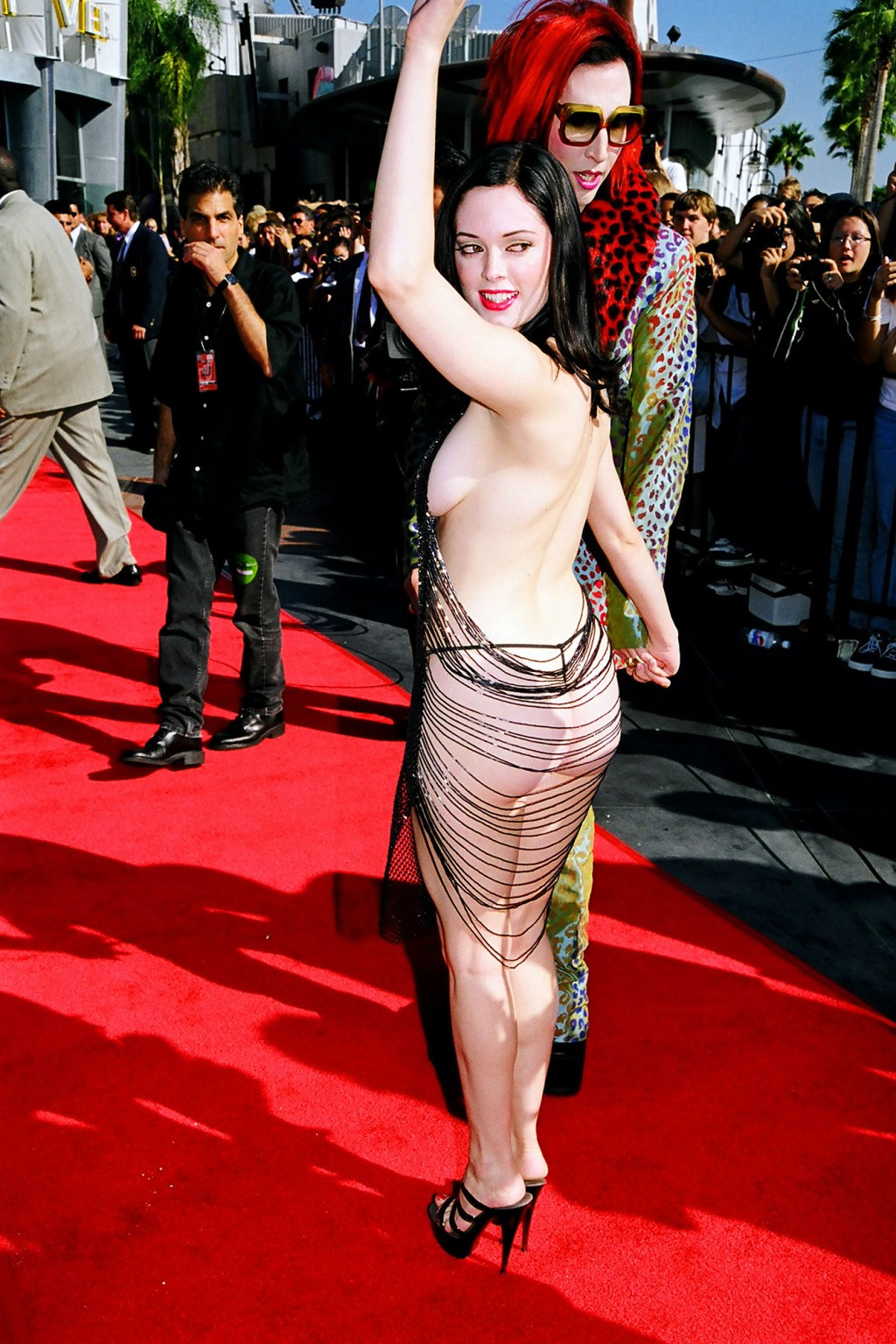 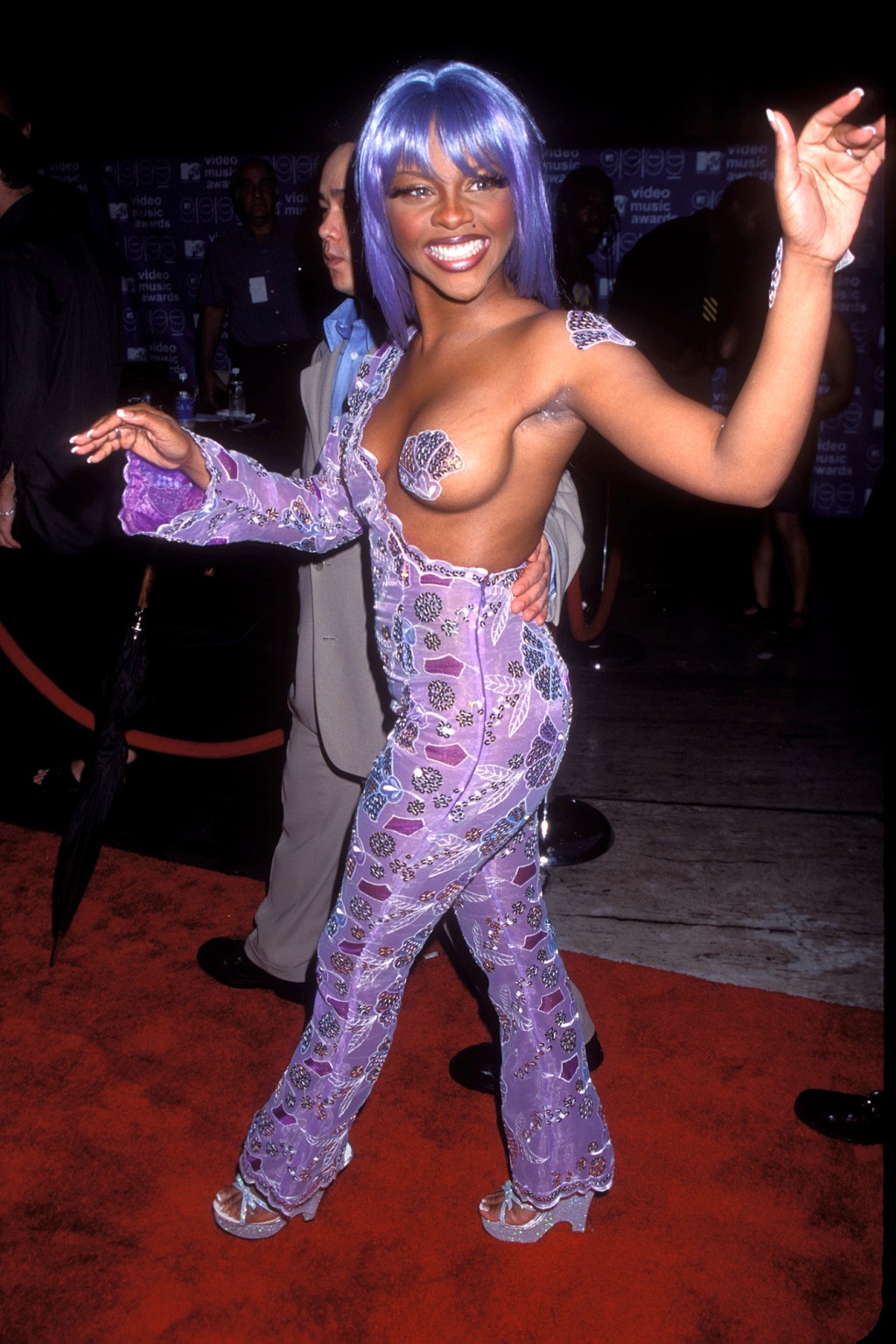 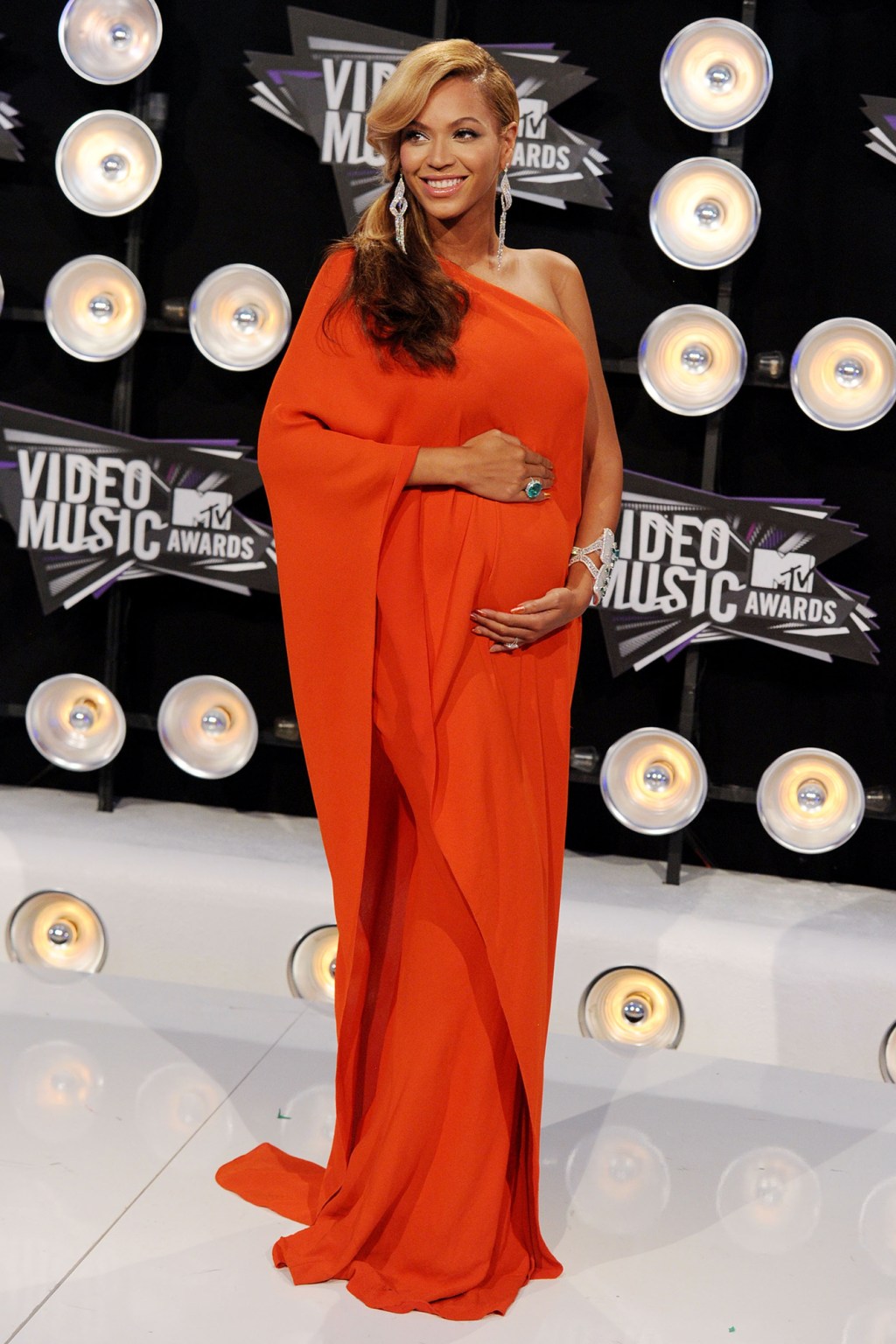 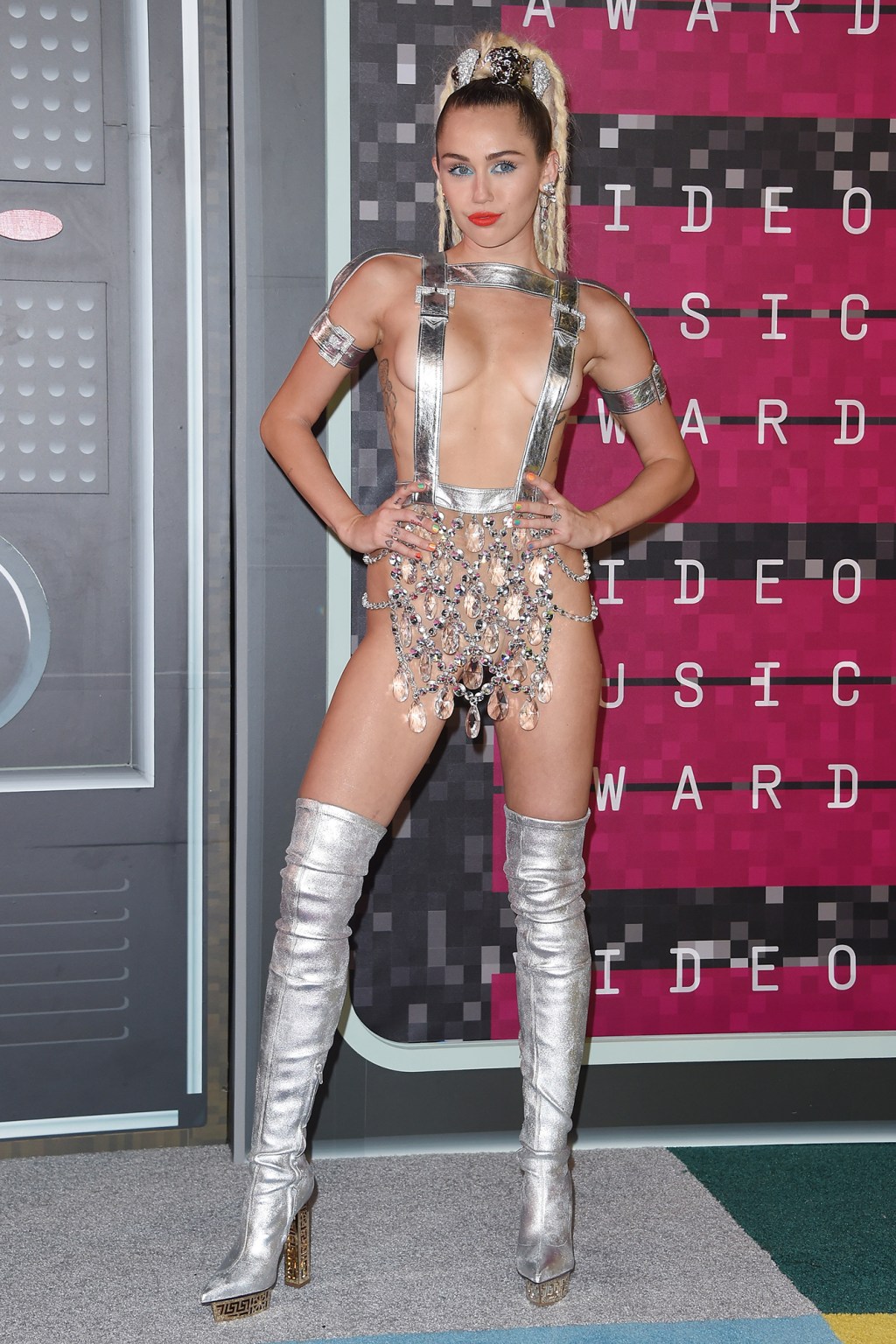 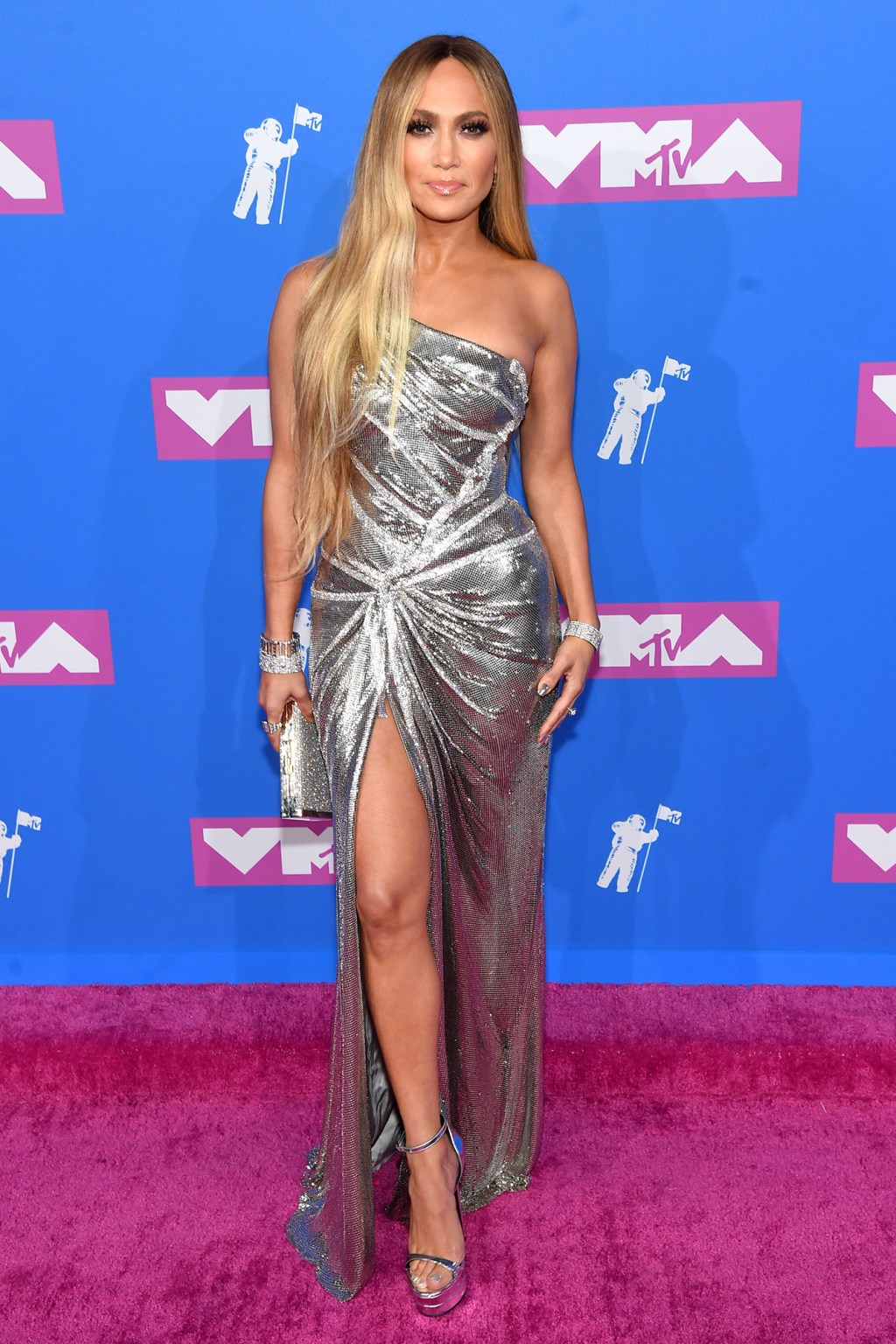 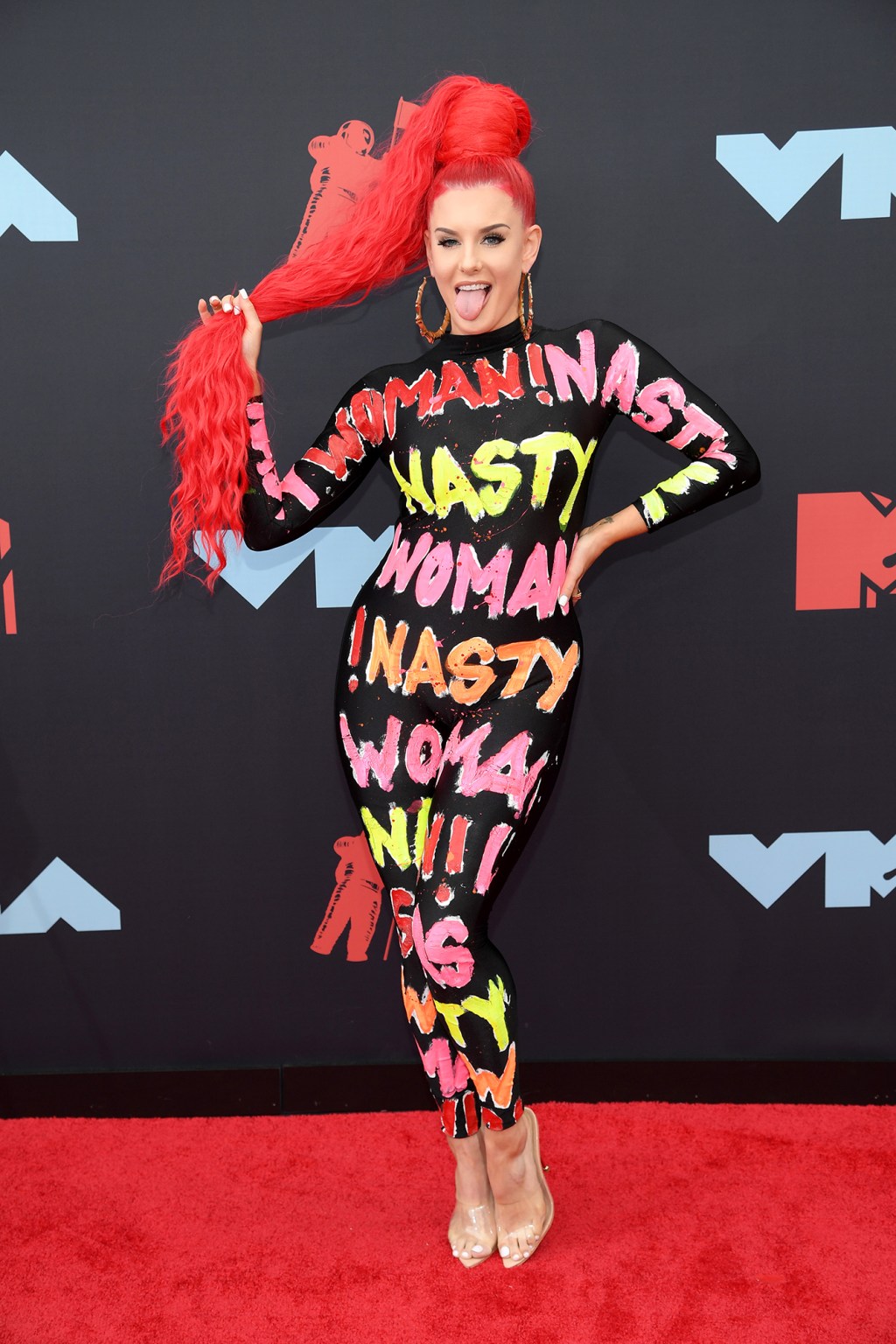