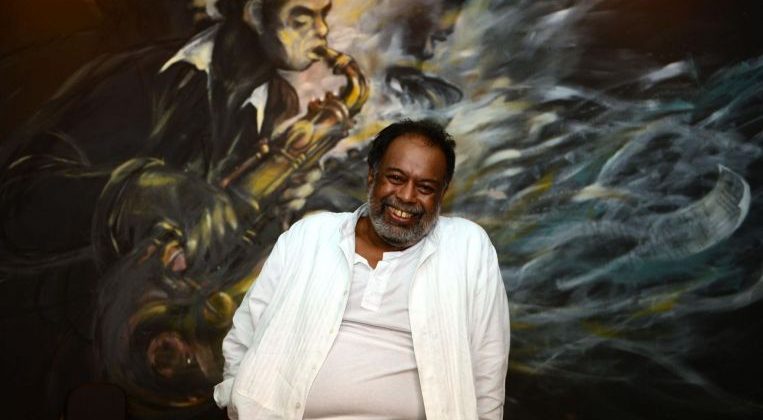 SINGAPORE – Singapore singer and guitarist Zul Sutan, a live music performer for more than four decades, died at National University Hospital on Wednesday (Dec 5). He was 61.

His death comes two months after the local music industry honoured him with an Artistic excellence award at the Compass (Composers and Authors Society of Singapore) awards held in September.

The frontman of rock band Tania was unable to receive the accolade in person then and his daughter Cardejah Zulkifli, 30, accepted it on his behalf.

His family confirmed his death to The Straits Times but declined to give details, saying only that he died of health complications.

He leaves behind his wife Sharifah Zaiton, 60, sons Carleel, 32, and Imran Careem, 22, and daughters Cardejah and Sarah Carmariah, 28. All were with him at his bedside, alongside other family members as well as friends from as far away as Kuala Lumpur.

Cardejah said that her father had not been in the best of health in the past two years.

But the hard-working musician was still performing regularly, gigging every Saturday until October at Mexican restaurant and live music venue La Salsa.

He was also optimistic about getting better, says Cardejah. “As recently as Monday, he was making plans to go to Penang to visit his friends. He also wanted to donate food when he goes to the mosque for Friday prayers.”

Zul has been a regular in the club scene here since he first started singing and playing the guitar at the now-defunct Talk Of The Town pub when he was just 17. He has performed at venues such as F&B chain Harry’s as well as the Esplanade.

Known for his soulful rendition of rock classics by The Beatles, Dire Straits and Pink Floyd, he also released an acclaimed solo album, Zul, in 1992.

Lasting more than four decades in the local entertainment industry is a testament to his talent and tenacity, says Compass chief executive officer Edmund Lam, and that was why he was given the artistic award.

“You have to be very good musically to survive in such a tough market. Personally, I was always mesmerised by the way he played the guitar. He is indeed one of the icons of our music industry.”

His body is resting at his home at Block 203 Bukit Batok Street 21. The family welcomes those who wish to pay tribute to him. Prayers will be held at Masjid Ba’alwi in Lewis Road on Thursday.