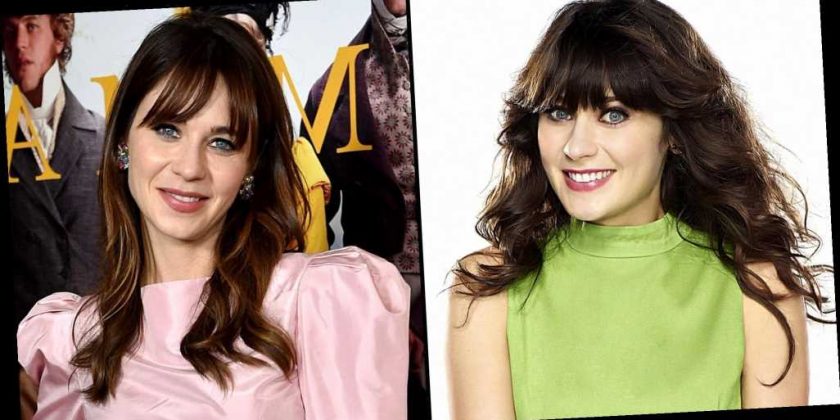 The gang’s all here! New Girl provided fans with laughs for days, but it also never failed to deliver some heartfelt moments. Most importantly, it introduced the world to some of the most lovable and quirky characters that have ever graced the small screen.

In the later seasons, Nasim Pedrad joined the show to play Winston Bishop’s colleague and eventual love interest. Megan Fox, meanwhile, stepped in during Deschanel’s pregnancy leave in season 5. She continued to be a part of the series on a recurring basis until the latter half of season 6.

Wayans Jr. left the series after the pilot episode but returned part-way through season 3. He departed New Girl for the second time after season 4. From there, he would reappear as a guest star.

“Working with this incredibly talented and funny cast and crew has been one of the best experiences of my career,” the Happy Endings alum said in his 2015 exit statement, per The Wrap.

Just before the series finale aired in May 2018, Deschanel spoke exclusively to Us Weekly about how she was feeling ahead of saying goodbye. “[It’s] definitely emotional for me. I can’t speak for anyone else but it will definitely be emotional for me,” she explained in November 2017. “It’s been seven years of my life and we’ve all been through so many changes. It’s bittersweet. It’s a huge accomplishment but it’s also sad to move on.”

Greenfield also spoke to Us about parting ways with the project after seven years. “For us, it’s over. It is bittersweet. We had such a great run,” the Neighborhood actor said in March 2018. “We’re so grateful and, I guess, onto the next now.”

As for the cast revisiting New Girl down the line, Greenfield said there’s “always a chance” of that. “I don’t know what they would be doing together,” he continued. “Maybe they’d move back into the loft for fun!”

Scroll down to see what the cast of New Girl has been up to since the series wrapped in 2018!