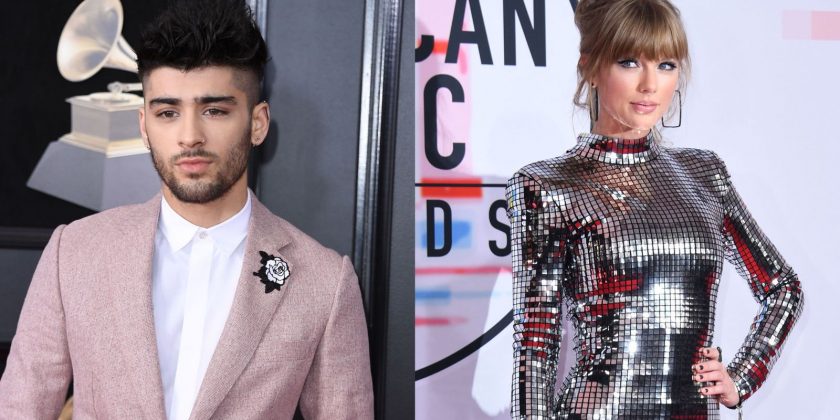 Rumours about the extreme methods the singer would go to to escape the media emerged last year when photographers snapped two men carrying a large suitcase out of her apartment in Manhattan, New York.

Former One Direction singer Malik, who worked with Swift on the song I Don’t Want To Live Forever from the Fifty Shades Darker film, and is in a relationship with her close friend Gigi Hadid, has now made reference to the singer’s hiding methods.

In an interview with Vogue magazine, the 25-year-old said Swift resorted to “travelling around in a suitcase”, speaking about her ability to avoid the paparazzi.

It would not be the first time a celebrity has gone to extreme lengths to avoid being papped. Robbie Williams has spoken about how he used to carry Spice Girl Geri Halliwell (now Horner) out of his home in a duffel bag when they were dating back in the noughties.

It has also been reported that Adele was wheeled on stage inside a box during her 2017 tour. Malik also revealed to Vogue that he no longer considers himself a Muslim because he does not “believe any of it”.

“To be honest, I’ve never spoken publicly about what my religious beliefs are,” he said. “I’m not professed to be a Muslim.”

“I just believe if you’re a good person everything is going to go right for you.”