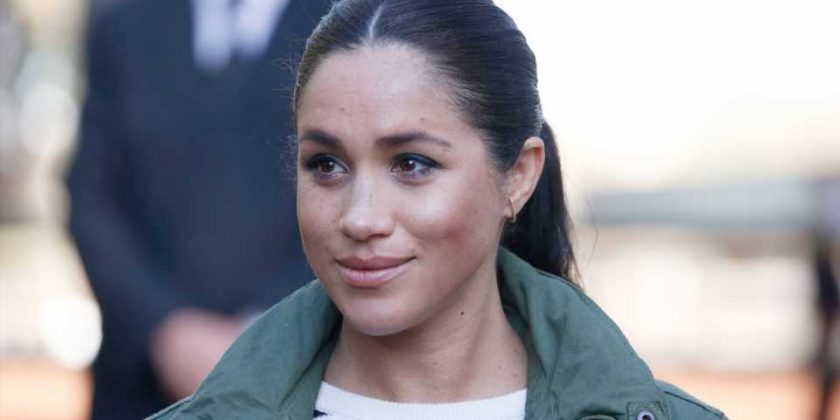 While most of the world is busy rejoicing over the birth of Meghan, Duchess of Sussex and Prince Harry’s first child, some people can’t seem to get over one small detail: where Meghan gave birth. Yes, it’s unfortunately true — trolls are shaming Meghan for having a secret and “expensive” hospital birth as opposed to the home birth she reportedly wanted. Not only do these critics apparently take issue with the fact that Meghan and Harry haven’t released more information about the royal baby’s birth, but they’re also miffed that Meghan opted for a more luxurious birthing experience.

Per Vanity Fair and royal expert Katie Nicholl, the Duchess of Sussex was intent on having a home birth. They reportedly even had a birthing pool set up at Frogmore Cottage. However, Meghan is 37 years old and was overdue, factors that can contribute to childbirth being high risk when combined. So, as the U.K.’s Daily Mail tells it, Harry and his Scotland Yard security team had to secretly rush Meghan to the hospital on Sunday evening. Baby Sussex was born at 5:26 a.m. Monday morning. So, hooray, right?

Only, there are those who can’t seem to simply celebrate the healthy birth of Meghan and Harry’s baby. Instead, they’re apparently all worked up over the fact that the Duke and Duchess of Sussex may have given birth in a hospital that costs $20,000 for delivery.

There’s a lot to unpack here when it comes to why that rhetoric is so problematic. For starters, what Meghan chooses for her body and her baby should be her decision. Yes, she is a royal now, but being a royal does not (despite what some people apparently believe) mean a woman’s bodily autonomy disappears. Also, placing undue judgment on women for doing what they feel is right for their babies contributes to the terrible culture of mom shaming. Whether a woman has a home birth or lavish hospital birth, breastfeeds or bottle feeds, uses Pampers or cloth diapers — it shouldn’t matter as long as she is meeting the needs of her child. The same goes for Meghan and Harry keeping the birth private. Contrary to apparently popular belief, royal babies are not public commodities. Their care is still and should still be governed by what their royal parents best see fit.

As for Meghan being shamed for reportedly giving birth in a “luxury” hospital that costs around $20,000 a night, well, this opens up an entirely new can of worms about the cost of maternal healthcare. The alleged Portland hospital offers 24-hour room service, champagne and lobster. So, uh, where do we sign up? All mothers deserve that sort of care during birth. And while the argument being made is that the cost is double of the traditional royal birth at St. Mary’s Lindo wing, it honestly still seems worth it considering what you’re getting out of the experience.

Bottom line, though? Meghan and Harry gave birth to a healthy baby boy, and that is cause to celebrate — not shame. 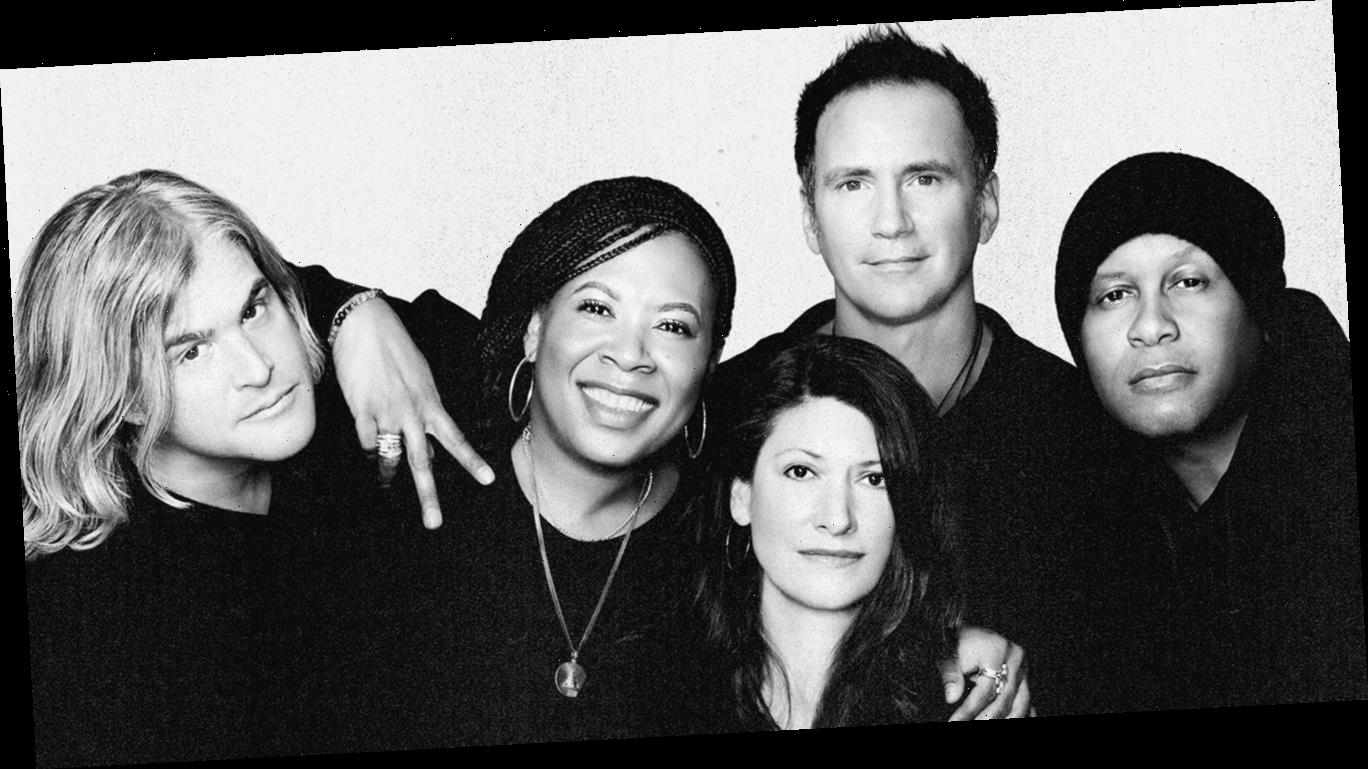