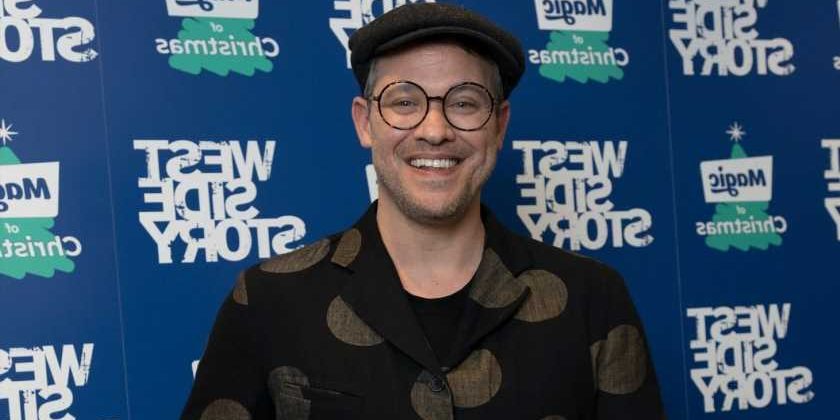 The singer-songwriter posted the letter, in which he calls out Beckham for his silence on Qatar’s human rights record, on Instagram.

The decision to host the 2022 World Cup in Qatar has proven to be controversial from the moment it was first announced that the country would be hosting the tournament way back in 2010.

From reports by human rights groups highlighting the thousands of migrant workers who died in the country in the run-up to the competition to its criminalisation of homosexuality, Qatar’s human rights record and Fifa’s decision to allow the country to host the international competition has led to fierce debate – and the protests have only gained in momentum since the tournament began earlier this week.

In particular, David Beckham’s involvement in the tournament as an ambassador – for which he is allegedly being paid millions – and his subsequent silence on the country’s human rights abuses, has attracted plenty of attention.

Last week, Joe Lycett made a splash by threatening to shred £10,000 if the former England player didn’t end his relationship with Qatar – later pretending to do so when the player didn’t respond.

In the end, it turned out he’d donated the money to LGBTQ+ charities, but it certainly got people talking – and now, singer-songwriter Will Young has shared his thoughts on the situation, too.

Taking to Instagram yesterday afternoon (23 November), Young challenged Beckham to donate his earnings from the deal to LGBTQ+ charities in Qatar.

Opening the post, Young wrote: “Qatar is of course not the only country in the world with appalling records on human rights. The argument that sport is not political is duplicitous and two faced. Look at South Africa during apartheid, look at Russia now. Who decides the yays and the nays?

“What is undoubtedly clear, however, is a star like you @davidbeckham who I once sang for (not for any money I hasten to add) at your birthday has disappointed me more than I can say,” he added.

Explaining how the pair have met “a fair few times” in the past, Young acknowledged that “people do things for money” – but criticised Beckham for not speaking out in support of the LGBTQ+ people and migrant workers who suffered at the hands of the Qatari government.

“The decision to take the alleged £150 million over 15 years is greedy enough, the burying of your head in the sand from you, your team and your advisers is repellent and cowardice personified.”

Young continued: “So here is what I suggest if you won’t change your mind: give £1 million to LGBTQIA+ charities in Qatar every year that you get your £10 million a year. Can something be salvaged from this odious deal?

“Perhaps those funds can help provide much needed safety to those living in terror whilst your posters smile down on the people of Qatar.”

While Beckham is yet to respond directly to either Lycett or Young’s messages, he did defend Qatar in a video message played at a youth festival in Doha in the run-up to the competition.

“Qatar dreamed of bringing the World Cup to a place that it had never been before, but that it wouldn’t be enough just to achieve things on the pitch. The pitch would be a platform for progress,” he said.

“Dreams can come true. That is why you are here. You share Generation Amazing’s twin passions for the game of football and for making the world a more tolerant and inclusive place.”

While some attempts to protest against Qatar’s anti-LGBTQ+ laws have been quashed by Fifa – earlier this week, several team captains of European nations were told they’d be given yellow cards if they wore OneLove arm bands in support of the LGBTQ+ community – there have still been a number of standout moments.

These include the Germany team’s on-pitch protest yesterday – during which they covered their mouths to symbolise their ability to protest being silenced – and Alex Scott’s decision to wear the OneLove armband live on the BBC while reporting from the tournament.

Stylist has reached out to David Beckham for comment.