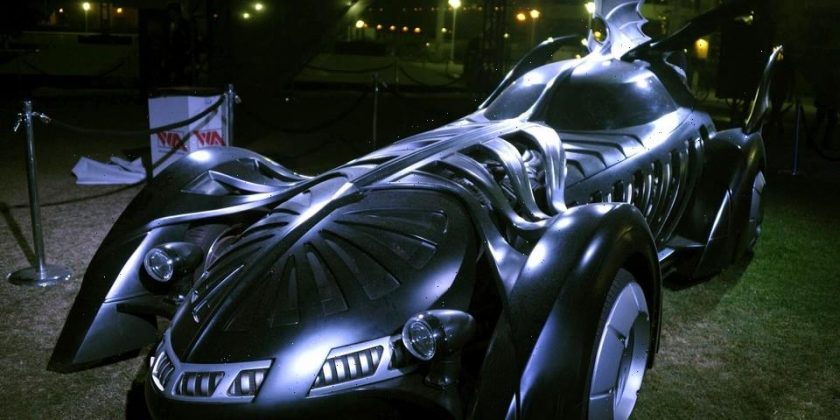 Your late-night KFC order may soon be delivered to your door via Batmobile.

Uber Eats announced last week that it was offering special deliveries made by retro cars in celebration of KFC’s new Zinger Popcorn Bucket for a limited time. Customers in London who order the new meal deal on the Uber Eats app by October 4 may receive a visit from the Batmobile, the  ”Ghostbusters” Echto-1 or James Bond’s Aston Martin DB5 — considered by Brits to be the ultimate movie car.

The food delivery service surveyed a representative sample of 2,000 U.K. adults last month to uncover the greatest cars to feature in films, with the Aston Martin DB5 taking the top spot, followed by the 1981 DeLorean DMC-12 from the “Back to the Future” trilogy, Chitty Chitty Bang Bang from the eponymous movie, among other classic cars.

In related news, the KFC Double Down is making a comeback.
Source: Read Full Article