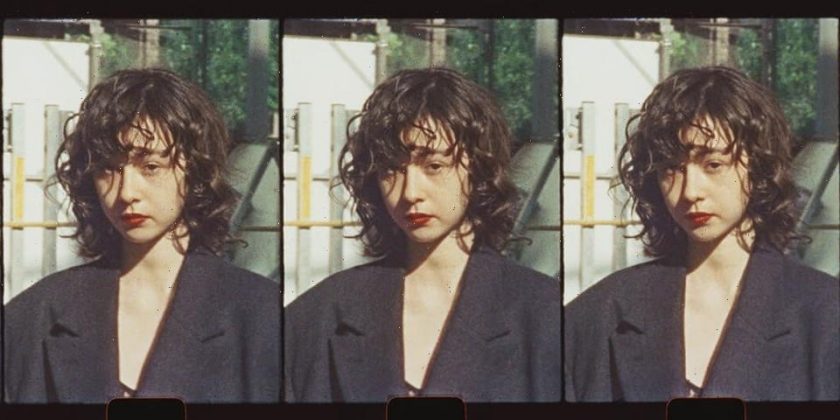 Yoshiyuki Okuyama is an award-winning Japanese photographer and director known for dreamlike snapshots that explore memory and fleeting emotions. In the past, he has worked across a variety of projects, from TV commercials and music videos, to providing art direction for advertisements and CD jackets.

For his latest endeavor, Okuyama worked with FACETASM on a new series dubbed “TOKYO SEQUENCE” where he captured a visual presentation of the everchanging city of Tokyo. Shot on an 8mm film camera, each subject and accompanying short reel is an intimate glimpse at the diverse range of peoples and styles that inhabit that Japanese capital.

The series began in 2020, a year marked by unnerving change and uncertainty. Reflective in the theme of “TOKYO SEQUENCE,” FACETASM wanted to make a product that can be picked up over a long period of time. When the project is completed, Okuyama will chronicle the images in a new photo book and exhibition that prompts the viewer to notice the effects of time, where the images will inevitably have altered or become a distant memory.

The fleeting nature of these changes, and the fact that the city of Tokyo, which never looks the same twice, can be linked to people’s feelings through the choice of fashion worn. Check out “TOKYO SEQUENCE” as new profiles are routinely uploaded.