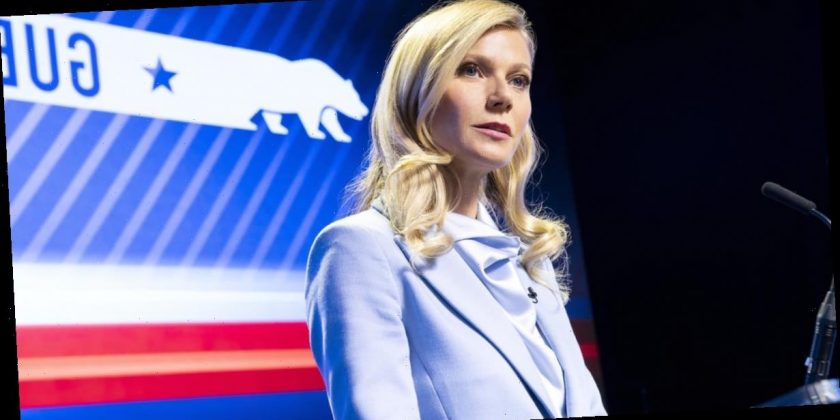 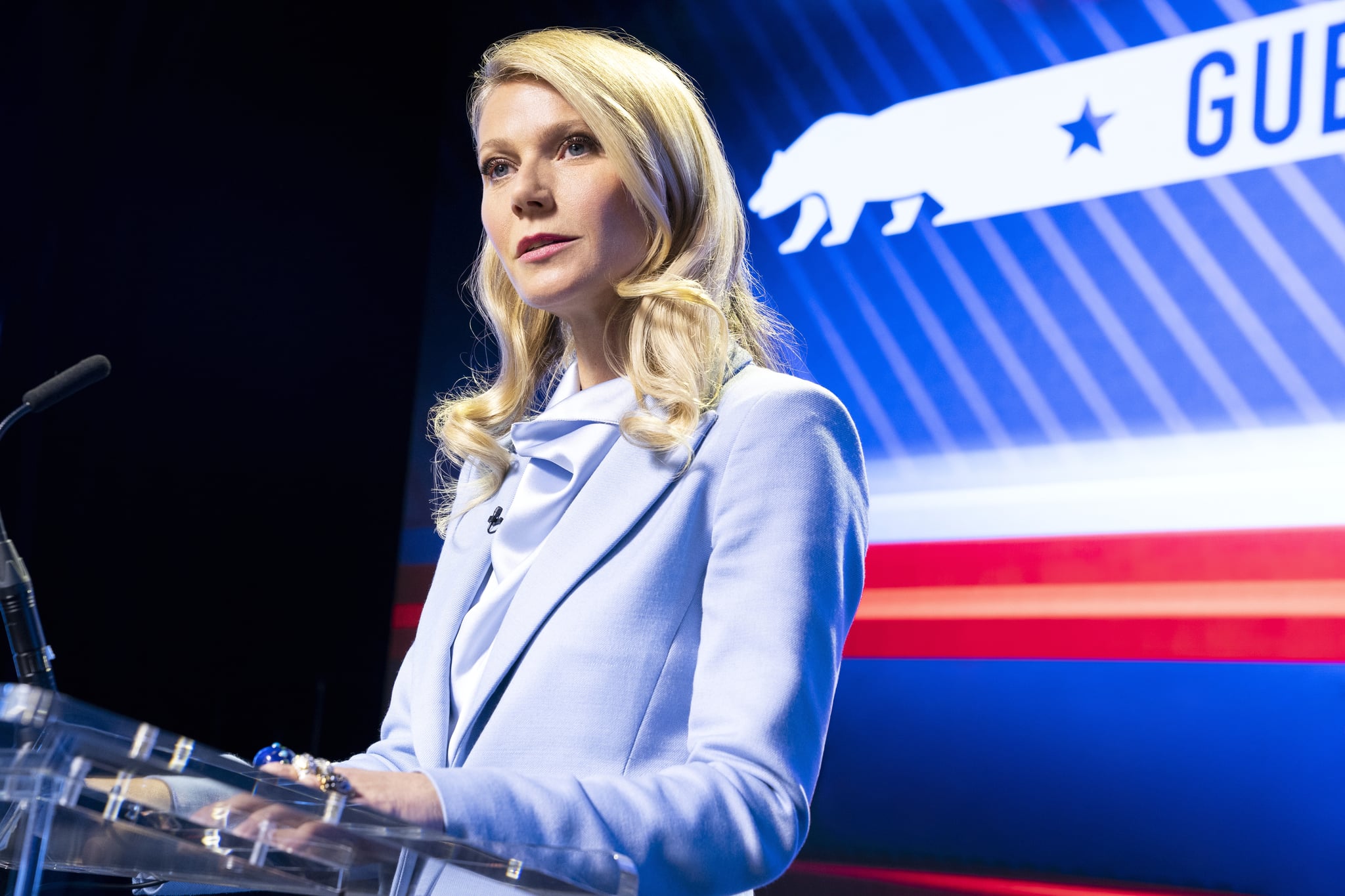 The Politician‘s second season is packed with so many outrageous twists and turns, you might’ve missed some of the subtle details that the showrunners snuck in. For instance, did you catch the reference to Gwyneth Paltrow and Chris Martin’s split? Well, Paltrow’s husband, Brad Falchuck, wrote episode two and called it “Conscious Unthroupling” — a title almost as dramatic as the Netflix show itself.

Back in 2014, Paltrow and Martin famously announced their divorce as a “concious uncoupling.” Years later, they’re willing to poke fun at the term themselves, and Paltrow even jokes she’s in a “concious throuple” with Martin’s girlfriend, Dakota Johnson. This phrase lends itself pretty perfectly to the double throuple storyline in The Politician (yes, I said double. throuple.), and it’s all the more clever coming from Falchuk. As one fan calls it, that’s “next level trolling right there.”

Something tells us Paltrow doesn’t mind the reference too much, especially since her character, Georgina, makes it out on top at the end of the show. The Politician‘s second season is available now to stream on Netflix.