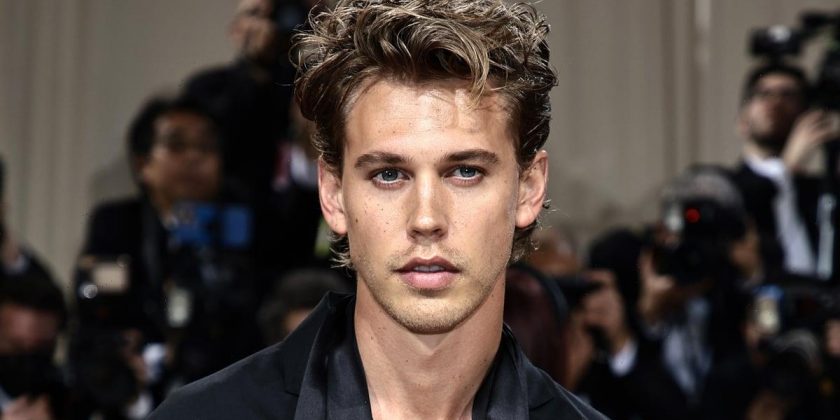 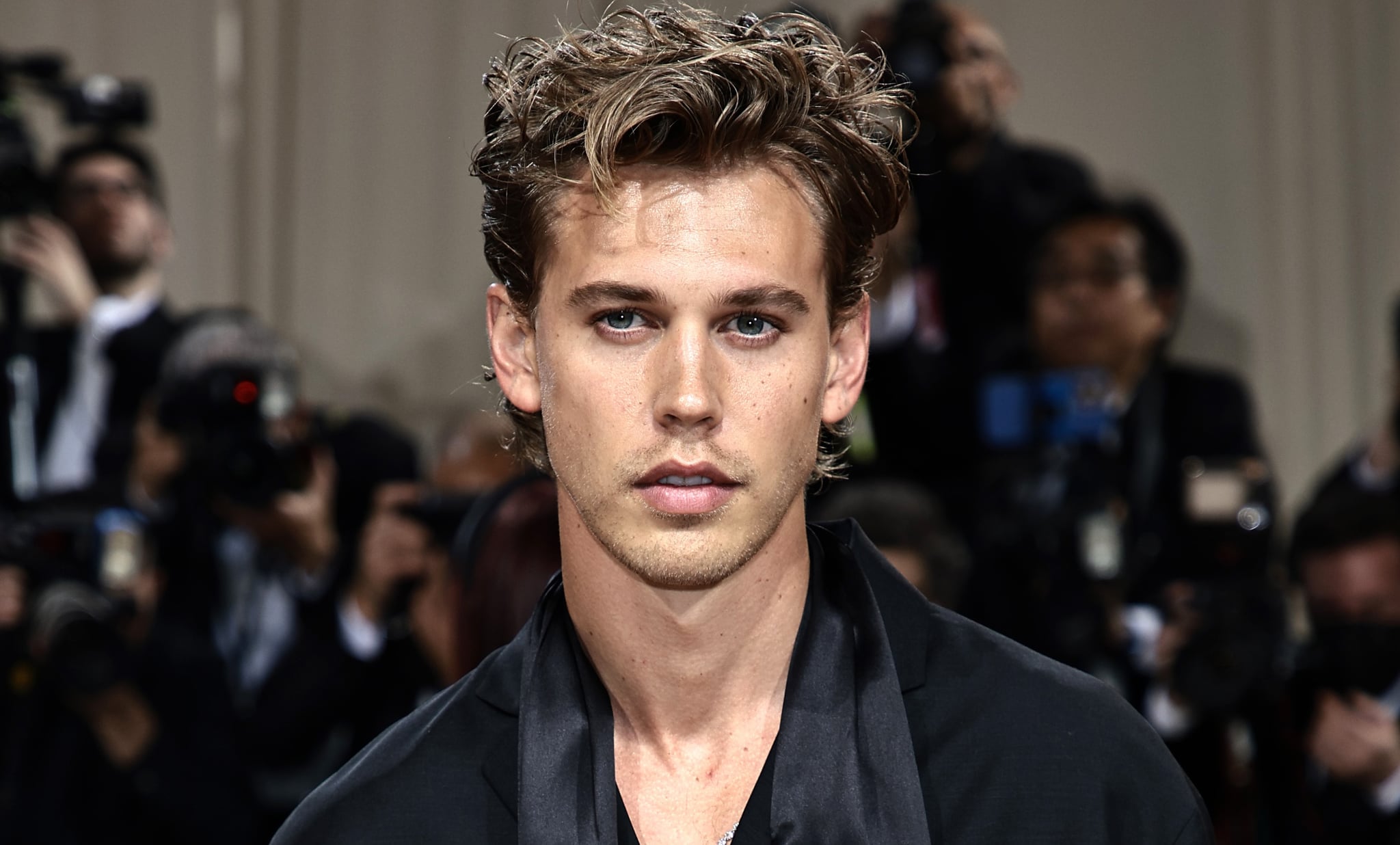 Austin Butler is set to have his breakthrough role with “Elvis.” The biopic, which is based on the life of Elvis Presley, is set to hit theaters on June 24. According to the Hollywood Reporter, Butler beat out stars like Miles Teller, Aaron Taylor-Johnson, and Harry Styles for the role. When you see Butler in the film’s trailers, it’s easy to see why he was cast. The actor has a striking resemblance to Elvis, and when he gets on stage, he fully embodies the rock and roll legend with his suave dance moves and vocals. Since the clips tease there will be plenty of musical performances throughout the film, you might be wondering if Butler actually sings in “Elvis.” You’ll be happy to hear the answer is yes!

How Austin Butler Made His Voice Sound Like Elvis’s

Butler revealed what it was like transforming into the King of Rock and Roll in a February interview with the Hollywood Reporter. “When I began the process, I set out to get my voice to be identical. That instills fear. So that got the fire burning,” he said. “For a year before we started shooting, I was doing voice coaching.”

The actor said he watched as many videos of Elvis as he could in order to do the part justice. “I feel such a responsibility to Elvis and to [his ex-wife] Priscilla and [daughter] Lisa Marie, and all the people around the world who love him so much,” he added.

In a Feb. 18 interview with The AU Review, Butler said he knew he had “huge shoes to fill,” which is why he worked with his voice coach six to seven days a week in order to get his “register in the right place.” He said that his goal was to get his voice to sound so much like Elvis that “if you heard a recording of him and heard a recording of me, you wouldn’t be able to tell the difference.”

While the film does feature Butler’s voice for young Elvis, the Hollywood Reporter points out that it blended his voice and Elvis’ to portray the singer in his older age.

Nailing Elvis’s voice was just step one because Butler also had to embody his stage presence. “I learned that Elvis was very shy as a kid, and he would ask people to turn around when he played the guitar and turn off the lights in the room,” Butler told Vogue in an April 21 interview. “And I thought, that’s how I feel now. But he overcame that. So how can I?”

Eventually, Butler built up the courage to perform in front of 600 extras. He said that what eased his nerves was seeing the crowd’s reaction to his performance. “When energy is on me, I get shy. But as soon as I poured it out, and I was trying to make this girl laugh and that girl blush, then fear went out the window,” he explained. “It was an energetic exchange that was really beautiful. I finally understood the addiction that performers have to being onstage.”

It seems Butler’s hard work definitely paid off because he’s officially gotten the stamp of approval from Lisa Marie Presley. On May 14, she revealed on Twitter that she watched the film and loved it. “I’ve seen Baz Luhrmann’s movie ‘Elvis’ twice now. Let me tell you that it is nothing short of spectacular. Absolutely exquisite,” she wrote. “Austin Butler channeled and embodied my father’s heart & soul beautifully.”

“Elvis” is set to be released in theaters on June 24. Check out the trailer below.