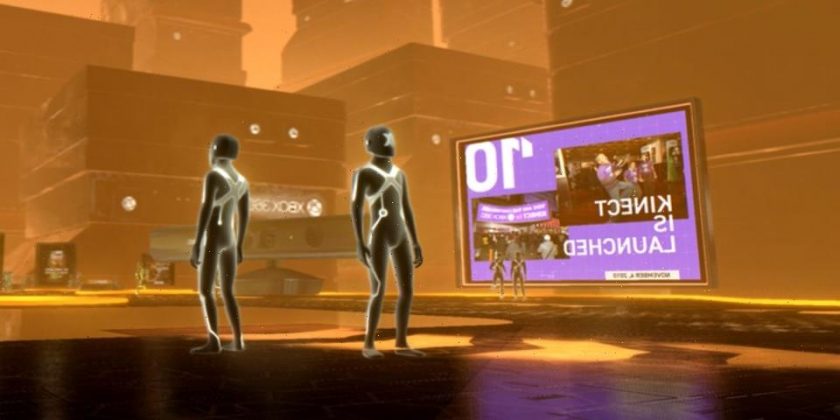 As part of Xbox‘s ongoing 20th-anniversary celebration, Microsoft has unveiled an all-new virtual museum celebrating the consoles’ history as well as individual players’ personal experiences with the gaming company’s many titles.

Users will be able to roam around inside the digital museum, where they will see other Xbox players interacting with several virtual exhibits that map out the advancements of the original Xbox, Xbox 360, Xbox One and the latest Xbox Series X / S consoles. At each touchstone, the company has included an associated video surrounding the given milestone.

While the museum mostly lauds the company’s many successes, there are certain exhibits dedicated to Xbox’s infamous mistakes, including the brand’s Xbox 360 red ring of death and Microsoft’s attempt to buy Nintendo in 2000.

In the personal wing of the museum, players can take a look back at the games that they first played on the console, the total number of games they have played and when they first signed into Xbox Live.

The museum hosts a total of 132 historical moments in Xbox’s history, each of which has its own link with more information and dedicated media. Additionally, users have the ability to share the link to their own personal exhibition on external platforms outside the museum.