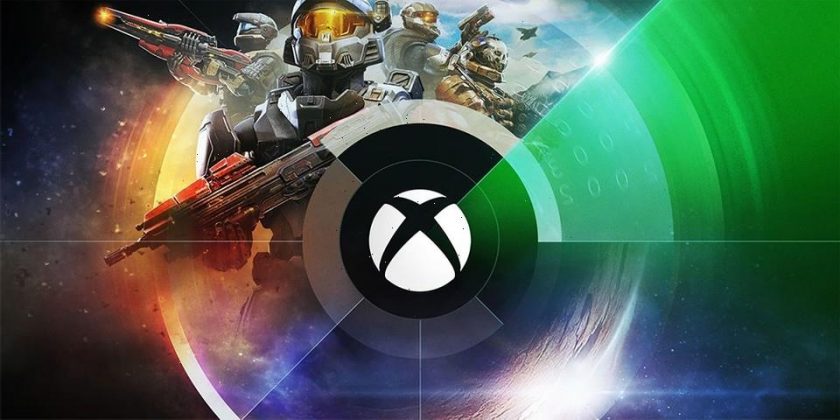 With a growing conglomerate of 23 studios dedicated to pushing the boundaries of gaming, Xbox announced during the “Xbox & Bethesda Games Showcase” that it is set to introduce back-to-back monthly releases on Xbox Game Pass led by five brand-new titles from Xbox Game Studios — serving as its most diverse lineup of games to date.

Spearheading a new era of gaming, the showcase unveiled a selection of 30 titles, 27 of which will be included from day one on Xbox Game Pass. Stand-out releases from the showcase include Forza Horizon 5, boasting Microsoft’s innovative DirectX Raytracing available from November 9 and the latest Battlefield 2042 running at a speedy 60fps for the highest-quality gaming experience whilst supporting 128 players.

During the event, 343 Industries presented the world premiere of the highly-anticipated Halo Infinite. The iconic title’s multiplayer combat gameplay returns reimagined and will be continually adapted with seasonal updates including new modes, maps and community-focused content.

Some of the titles publicized like Starfield and Redfall, set to launch next year, require the speed and performance of the Xbox Series X/S; Microsoft is working to accommodate for gamers on Xbox One consoles by making these new-gen games available through Xbox Cloud Gaming.

To view the full list of games announced at the Xbox & Bethesda Games Showcase check out the website.
Source: Read Full Article