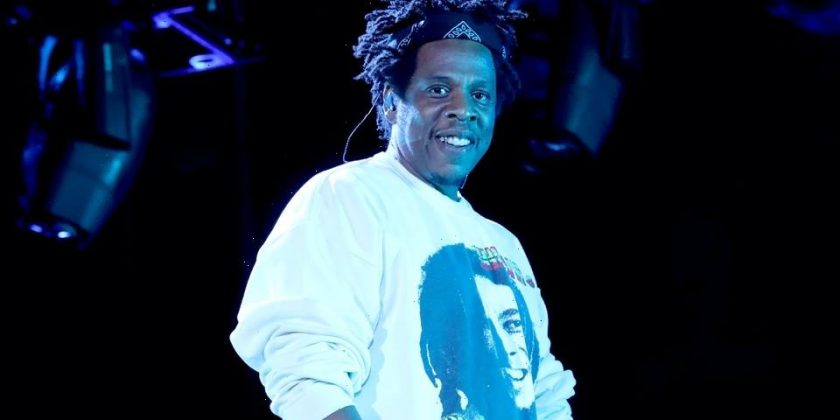 JAY-Z was amongst the many high-profile people who attended the Philadelphia 76ers co-owner, Michael Rubin‘s All-White Fourth of July party. Though big names like Quavo, Meek Mill and Travis Scott showed up, it was Hov’s extremely rare Richard Mille watch that drew in remarkable attention.

In a photo shared by the Migos rapper, JAY was sure to compliment his all-white attire with a one-of-a-kind Richard Mille RM 56-01 Tourbillon, decked out in green sapphire. Hov has always been a big fan of the luxury watch brand, having worn multiple models on many occasions. However, JAY’s watch in particular, is expected to be the ultimate timepiece with one of the most expensive price tags ever to be crafted by the Mille brand.

See here for a closer look at Hov’s time piece.