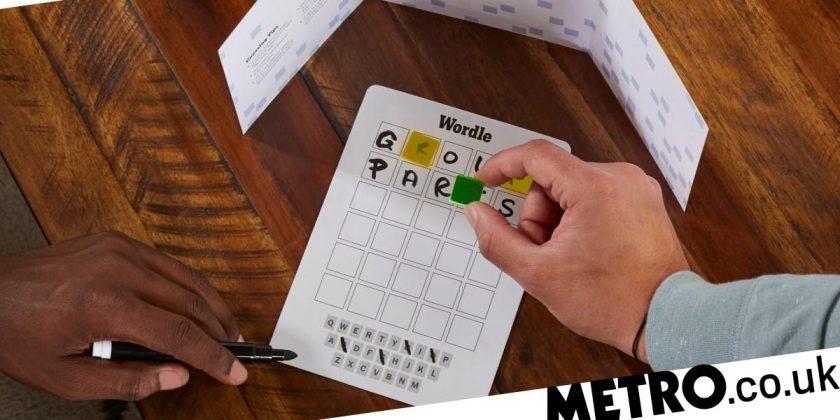 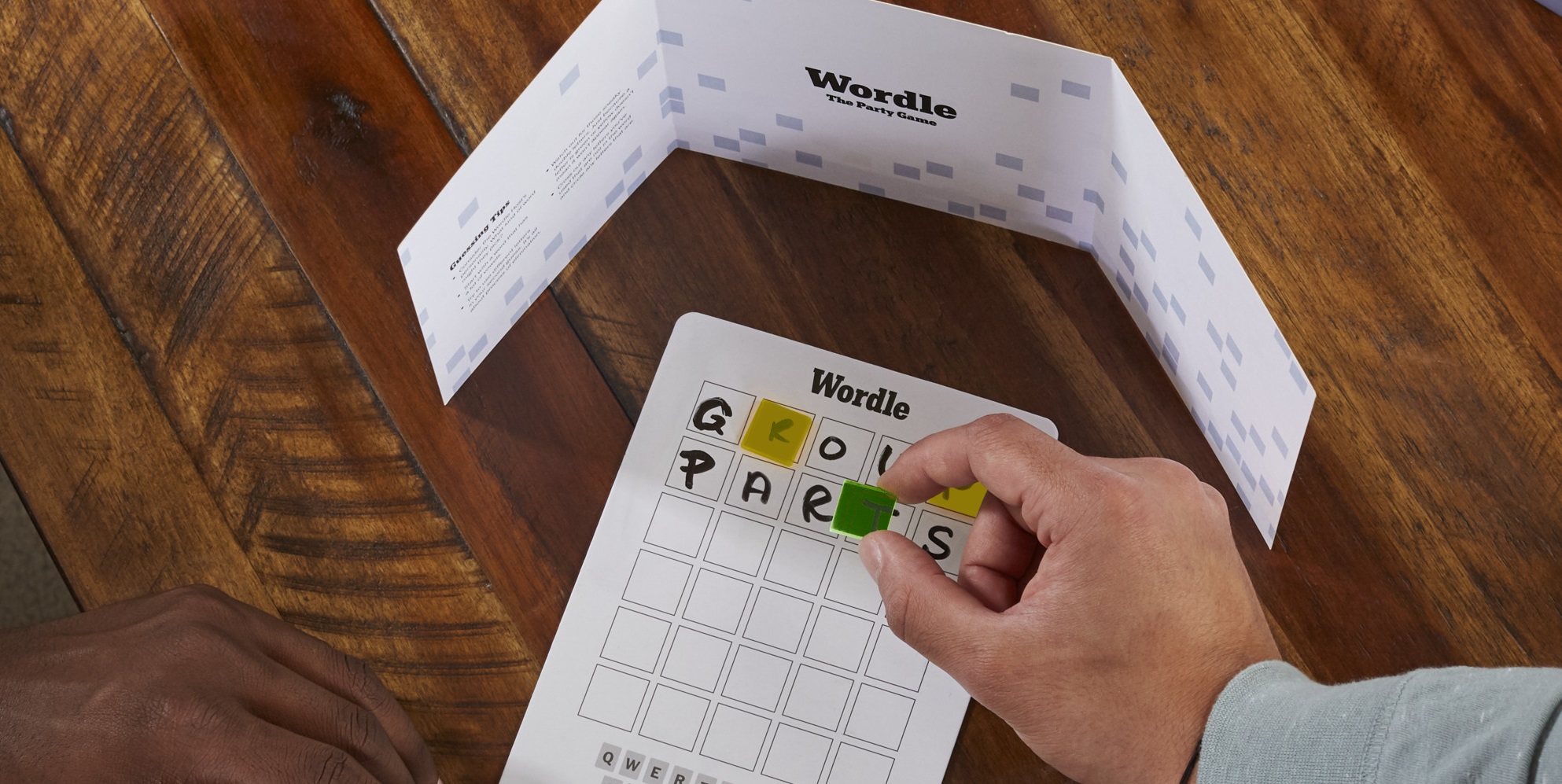 Just over a year since it took over Twitter, Wordle now has an official multiplayer alternative that you can play in person.

Considering it exploded in popularity roughly a year ago, it’s kind of shocking that Wordle never got any official spin-offs or related products until now.

There are countless unofficial clones out there, that put their own spin on its formula (the likes of Quordle and Heardle being amongst the more popular ones) and yet nothing has come from Wordle’s owner, The New York Times.

But just when you thought the craze had died down, Hasbro has announced that it’s made a physical Wordle party game that’ll be out for Christmas.

Made in partnership with The New York Times, this can be considered the first official Wordle spin-off, with the key differences being that it’s multiplayer and you have to pay for it, since the original game is still free.

While some of the aforementioned Wordle clones also offered multiplayer, it’s never been a feature of the original, unless you count simply sharing your stats with your friends and family and bragging how you solved the most recent puzzle in only two tries.

The way Wordle: The Party Game works is that, across multiple rounds, one player is selected as the host and chooses a five-letter word that the other players have to figure out in six attempts or less.

The fewer guesses you make, the less points you earn, with the aim being to have the least amount of points by the end of the final round. It even comes with the green and yellow tiles seen in the web game, to make it easier to track which letters are correct.

The game also comes bundled with dry-erase boards and markers, so you don’t need to use up any paper to play multiple sessions. Hasbro lists four different gameplay styles to mix things up: classic play, fast, timed, and teams.

Fast simply has players compete to solve a puzzle first, timed ups the ante by adding a time limit, and teams has players group up and work together.

The game is already available at retailers, including Amazon and Smyths, although the latter is sold out at the time of writing.

GAME is selling it too but is only accepting pre-orders and has the game listed for a December 31 release. Which isn’t ideal if you want to play the game with family over Christmas.