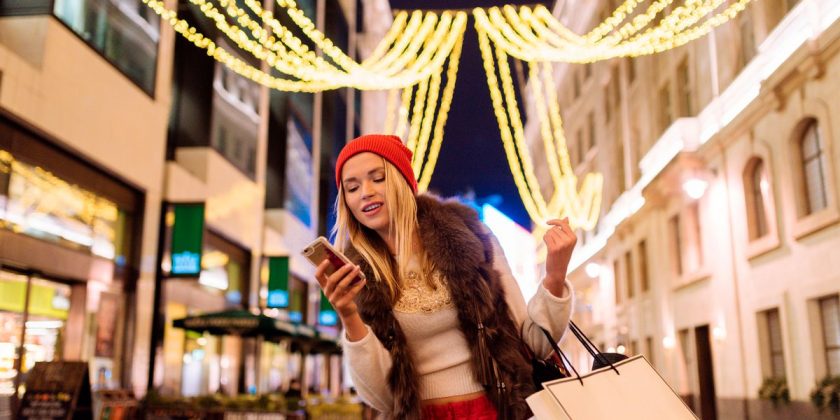 While Christmas is thought to be the most wonderful time of the year, it’s no secret that the holidays can bring out the worst in people.

From Black Friday cat fights to drunken office party antics, there’s always one person who does something to spoil the festive cheer for everyone else.

The Scrooges you meet at this time of year may make you feel pretty glum, but they do make for pretty good storytelling material, as one woman has learned.

Sarah Bélanger Demaneuf, a writer and food photographer, recently took to Facebook to share the bizarre tale behind her favourite star-shaped Christmas decoration.

Sarah, who used to work in retail, revealed that instead of being a symbol of all things merry and bright, the bauble is actually a reminder of vengeance and spite.

She wrote: "I was working at a local retail store after Christmas and all our ornaments were reduced to 75 percent off. This little star was 50 cents (about 40p).

"A terrible woman (dressed to the nines and driving a high-end Lexus, so pretty well off) came into the store and wanted four star ornaments, but wanted to pay only 25 cents a piece.

"As we weren’t at a yard sale I said no and she started arguing with me, becoming increasingly rude and beligerent."

Finally, after realising Sarah wasn’t going to cave, the woman gave up and said petulantly: "My friend works at the other store in Huntsville and she told me that all the ornaments will be 90 percent off tomorrow, so I’ll just come back in the morning."

Being a cautious employee, Sarah told the "jerk"  customer that she couldn’t guarantee the decorations would still be in the store the next day, as someone else may want to buy them.

The woman is said to have replied: "There are 12 in the store. No one is going to buy all 12. I’ll get what I want, prepare to feel stupid tomorrow."

Shocked by the woman’s rude comment, Sarah claims she experienced a "Grinch" moment and decided to purchase all 12 of the star ornaments in the shop.

But that wasn’t enough to satisfy her.

"I then called the other Huntsville store and bough ALL their ornaments," she admitted. "And just to be extra spiteful I bought all the star ornaments in Decatur and Florence. It was the most vengeful $30 I ever spent."

The next morning the woman returned to the store as soon as it opened, just as she had promised – only there were no star decorations left.

"I had the pleasure of telling her that ALL of the star ornaments in North Alabama had been sold to one customer," said Sarah. "The look on her face was worth every penny I spent."

She added: "For years I gave the ornaments to friends and family, but I saved just one for myself.

Pranks and pranks which backfire