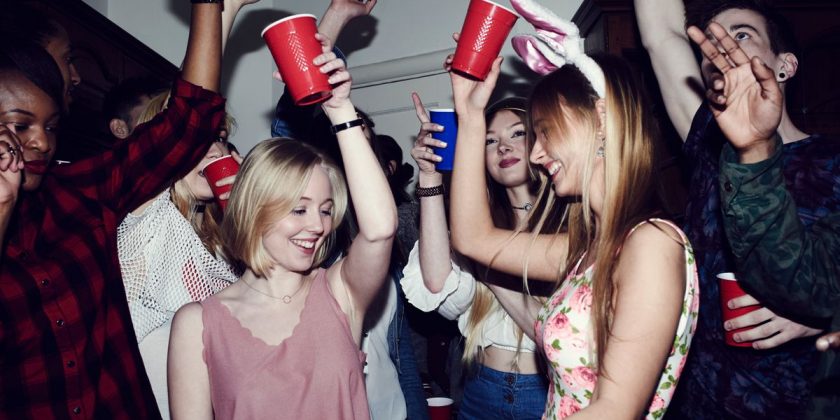 There’s nothing worse than when you want a good night’s sleep but your neighbour has decided it’s time for a loud party.

Most of us would rush over to bang on the door and tell them to be quiet, but one woman had a different idea – and it’s seriously admirable.

Candice Marie Benbow decided not to go over in the middle of the night to talk to her neighbour she hadn’t met yet.

She shared a snap of the funny note on Twitter, writing: "I wanted the best way to tell my neighbour that he tried it with his late night party. So I wrote him a latter and baked him a cake."

In her note she said that she’s come to "expect" her neighbour to blast music in the evenings and likes the "throwbacks" he plays – but "3am is just too late to be that loud".

She continued: "At 3:47, I realized it was much more advantageous to reflect on your musical tastes and eat potato chips than try to sleep.

"At 3:55am, I should be dreaming about all the things I want Michael B. Jordan and/or Malik Yoba to do to me.

"At 4:07, you settled down. I really appreciated that.

"As a peace offering, I hope you will enjoy this pound cake. At 3:30am when I decided to bake it for you, I realized I was taking your feelings much more into consideration than you were taking mine. I hope that changes".

Candice’s post has been shared over 13,000 times and received comments from people praising her for her "class".

She then revealed that she has since met her neighbour, Tommy, who apparently really enjoyed the pound cake.

He told her that his daughter had passed away earlier this year in a car accident, and Candice said she found grieving for her mother "rough" – so was glad she didn’t confront him with anger about the party.

"It was a sweet and gentle reminder that we never know what folks are going through and it is always best to lead with kindness. When we can extend grace, we really should," she added.