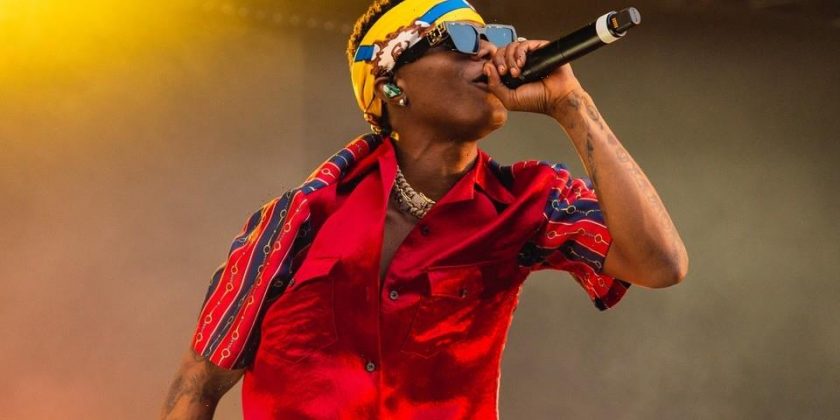 Nigerian singer WizKid has released a music video for his single “True Love” featuring Tay Iwar and Projexx. The new video arrives following the news that the artist has been nominated for three awards at the upcoming 2022 GRAMMYs on Sunday, April 3.

Directed by Nabil Elderkin, the visual stars supermodel Winnie Harlow alongside WizKid. Set in a dystopian arena, the two dance on top of a giant rock as the sky fades to black and begins to thunder.

“True Love” comes off of WizKid’s fourth studio album, 2020’s Made In Lagos. The deluxe edition, which dropped in August 2021 with additional appearances from Buju and Justin Bieber, was nominated for Best Global Album at the GRAMMYs. He also snagged nominations for his single “Essence” with fellow Nigerian artist Tems for Best Music Video and Best Global Music Performance.

In other music news, Kehlani tapped Justin Bieber for her new track “Up At Night.”
Source: Read Full Article