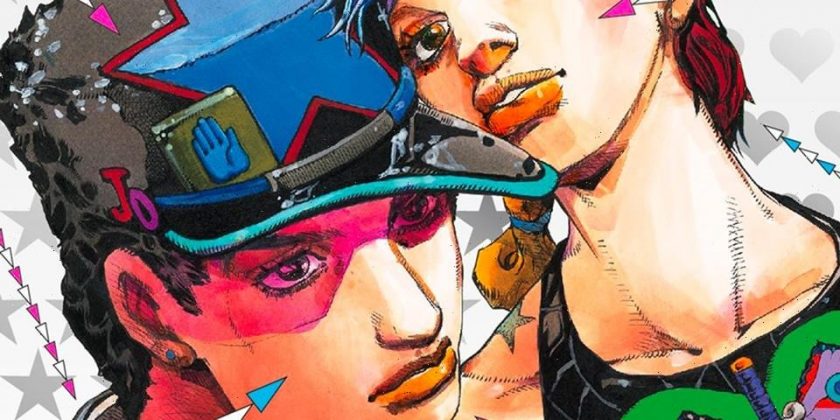 Curated for fans of Hirohiko Araki‘s generation-spanning manga series JoJo’s Bizarre Adventure, the much-anticipated JOJO Magazine released its first-ever issue back in March this year to celebrate the 35th-anniversary of the series. As announced by the publication via Twitter, the second issue, dubbed ‘JOJO Magazine 2022 WINTER’ is set to release on December 21.

Details of the winter issue are yet to be confirmed. But according to JOJO Magazine’s tweet, a follow-up is due to come at a later date. If you’re a die-hard JoJo-fan, be sure to stay tuned for updates.

In other news, show-makers of Cyberpunk Edgerunners confirmed the animated series as a standalone project.
Source: Read Full Article