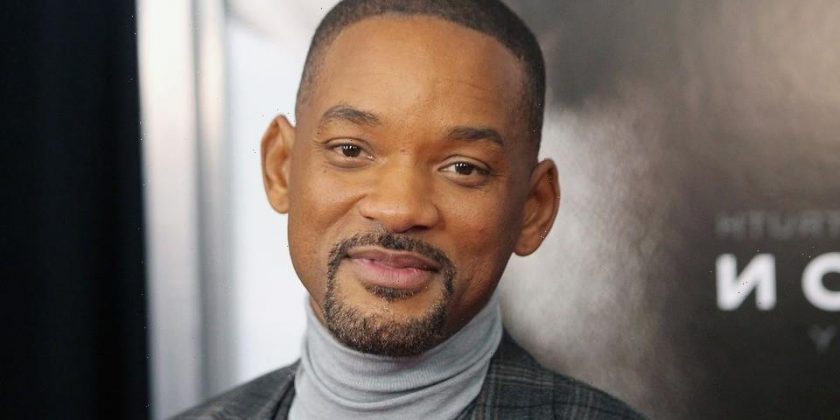 Will Smith is slated to host and star in an upcoming one-hour variety comedy special on Netflix, according to the streaming platform.

Smith, revered for his lead roles in both the Bad Boys and Men in Black franchises, received best actor nominations for his starring parts in Ali and The Pursuit of Happyness.

In addition to his top-shelf film work, Smith and his Westbrook Studios are currently producing Bel-Air, a remake of the The Fresh Prince of Bel-Air series, in which Smith starred during its run from 1990 to 1996. The forthcoming series, which is based on Morgan Cooper’s viral video that dramatically reimagined the popular NBC show, has received a two-season order from Peacock.

Next on his agenda, Smith’s variety comedy special will launch globally on Netflix later this year.

Until then, take a look at Smith’s last project with Netflix: a documentary series, titled Amend: The Fight for America.
Source: Read Full Article