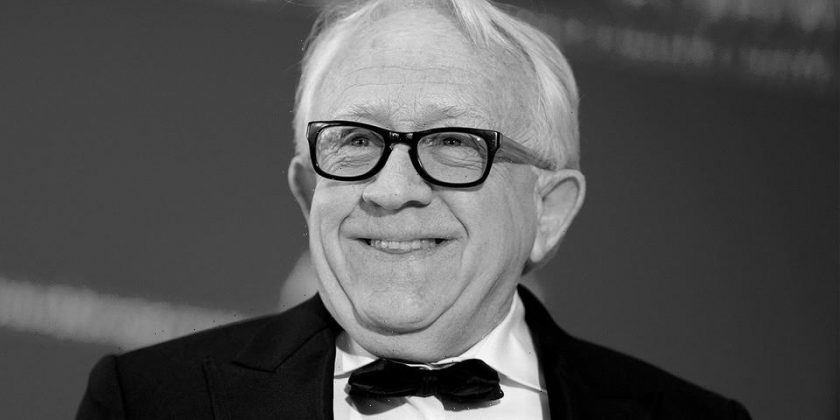 Emmy-winning actor and sitcom staple, Leslie Jordan has died at the age of 67. Variety reported that the Jordan died in a car accident in Hollywood on Monday morning when his vehicle crashed into the side of a building on Cahuenga Blvd. and Romaine St. While the cause of death has not yet been confirmed, it is suspected that it was due to a medical emergency.

Over the decades, the actor became a familiar face on TV screens across the nation, quickly winning the hearts of America and beyond with his iconic roles on Will & Grace, American Horror Story, The Help, Star Trek: Voyager, Pee-Wee’s Playhouse, and more. The veteran actor won an Emmy in 2006 as a guest actor in a comedy series for Will & Grace, where he played Karen’s sexually ambiguous, socialite frenemy Beverly Leslie. He was a constant in Ryan Murphy‘s American Horror Story, playing three different characters on three different seasons. However, he was recurring in the “Coven,” “Roanoke” and “1984” segments.

Perhaps some of his most celebrated roles include his portrayal of Earl “Brother Boy” Ingram in the stage play, Sordid Lives, which later adapted into the 2000 cult romantic comedy film. Aside from his many acting accolades, Jordan was an LGBTQ icon. In 2021 he received GALECA: The Society of LGBTQ Entertainment Critics’ Timeless Star award. In a statement from his agent, David Shaul said, “The world is definitely a much darker place today without the love and light of Leslie Jordan. Not only was he a mega talent and joy to work with, but he provided an emotional sanctuary to the nation at one of its most difficult times. What he lacked in height he made up for in generosity and greatness as a son, brother, artist, comedian, partner and human being. Knowing that he has left the world at the height of both his professional and personal life is the only solace one can have today.”

Take a look below at the official announcement made on his Instagram. Many big name stas like Aaron Paul, Matt Bomer and Octavia Spencer took to the comment section to pay respect to the late actor.