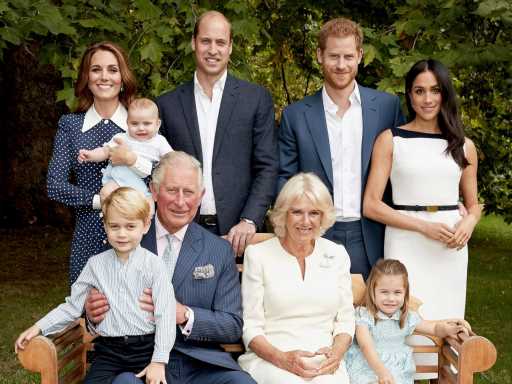 The media is so focused on Prince Harry being on the outs with his family, but everyone might be missing the bigger picture — he’s not the only one who struggles with having a relationship with his father, Prince Charles. That’s the one area Harry might have in common with his brother, Prince William. It can’t be easy when the family business comes with a strict set of rules and a dad who holds the purse strings. 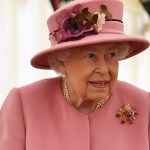 We heard straight from Harry’s mouth during the Oprah Winfrey interview that he was cut off financially from his family after her and wife Meghan Markle chose to leave their senior royal roles. It was his inheritance from his late mother, Princess Diana, that enabled them to make the move they made, but let’s not just associate this issue with only Harry and Meghan. Things can’t be easy for either son when Charles is the father, boss, and money manager in the family. To wit: A palace source revealed to People that, when it comes to princes Charles, William, and Harry, “It’s not a straightforward father-son relationship. He is their father and their boss, and they are beholden to him to fund their offices and lives.”

It creates a power structure that feels less like a family and more like a corporation — it’s no wonder Meghan called it “The Firm.” Unless there is equity in the royal family, which there rarely is, it seems like a no-win situation for the brothers. “Tension between Charles and the boys has always surrounded money because Charles is the one who holds all the power,” added the insider.

While Harry was able to gain freedom and pursue the life he wants with Meghan, William does not have that same luxury. Since he is second in line for the throne, his life has been predetermined from birth. While the Duke of Sussex struggled to find his place in life after merely being a ceremonial figurehead within the monarchy, he now has a purpose and direction. The Duke of Cambridge will never be able to take a similar path, and with Charles funding his and Kate Middleton’s office, there is no escape from having a father who is your 24-7 boss.

Harry’s freedom may be the one thing that eventually heals his relationship with his father, but will it ever solve the feud with Prince William?