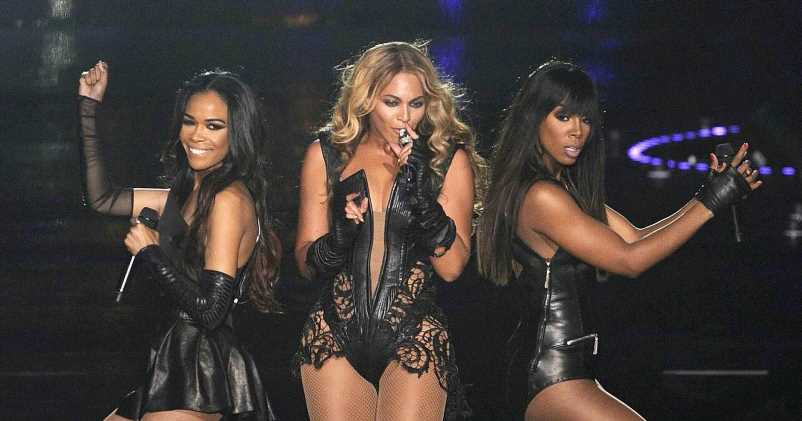 Keep on surviving! Survivor may have solidified Destiny’s Child‘s place among the R&B greats — but Michelle Williams isn’t rushing to relive that era of her career.

“I was new to the industry,” the 41-year-old singer told Us Weekly exclusively one day before hosting UBS’ Athletes and Entertainers Strategic Client’s virtual event on Tuesday, May 25. “[My] eyes were open at all times. … Least favorite [memory] would probably be [the] early mornings.”

Released in May 2001, Survivor was the now-iconic girl group’s third studio album. Along with Williams, the record featured Beyoncé Knowles and Kelly Rowland following LeToya Luckett and LaTavia Roberson‘s exits from the band. With the “Independent Women Part I” singers skyrocketing to mainstream success, Williams had a hard time adjusting to the fast-paced schedule that came along with pop superstardom. 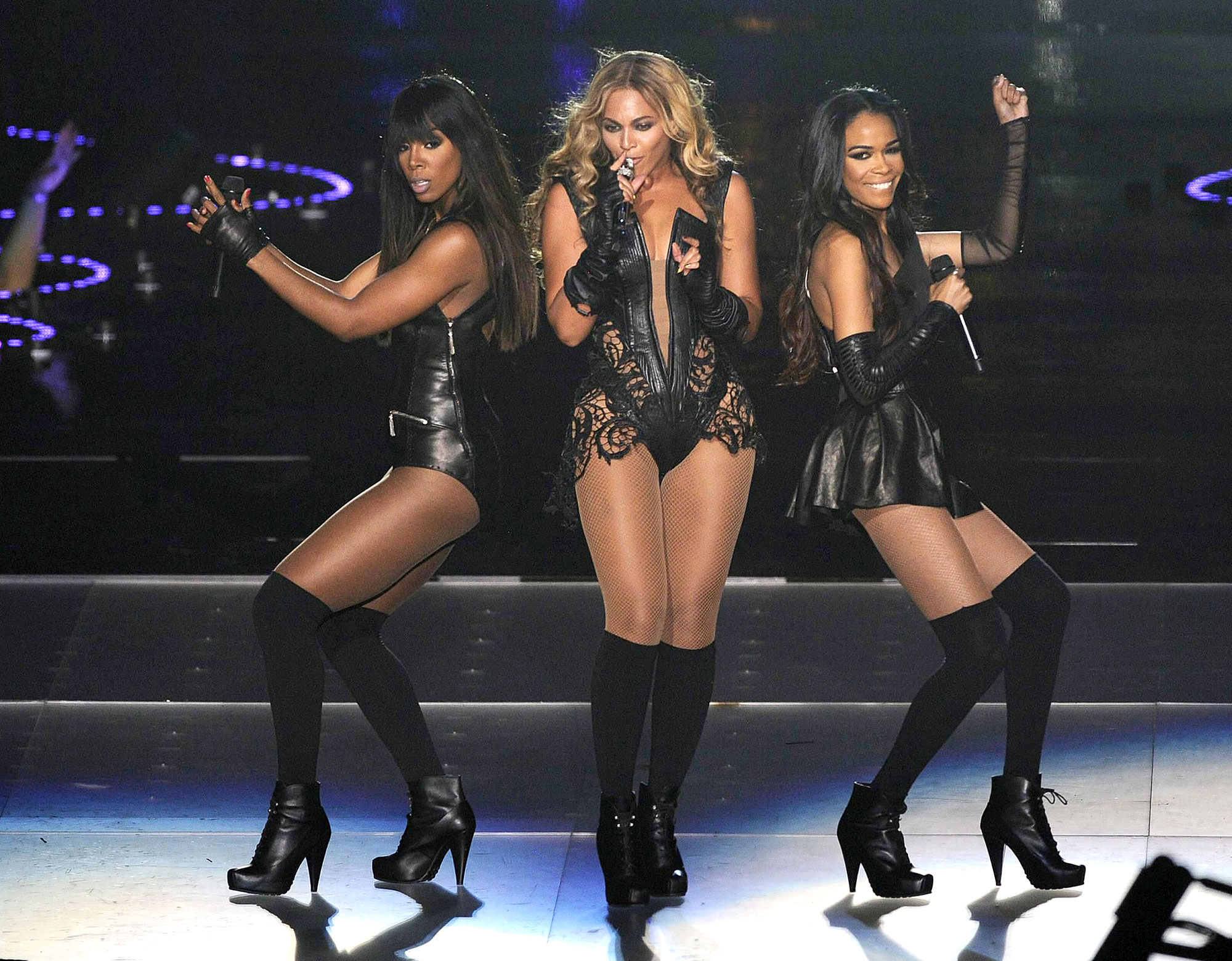 “You know, I don’t want to keep saying I’m not a morning person, but those early mornings were brutal,” she told Us. “But other than that, I loved practically the majority — 99.5 percent of that time.”

The Broadway actress “would miss” those early days more if she wasn’t still close with Beyoncé, 39, and Rowland, 40. “Our relationship kind of supersedes, like, any performance,” Williams added.

Best Girl Groups of All Time

Having fans still be so dedicated to Destiny’s Child two decades later is “so affirming,” William said, even if some of the group’s earlier work seems “cheesy to sing” now. 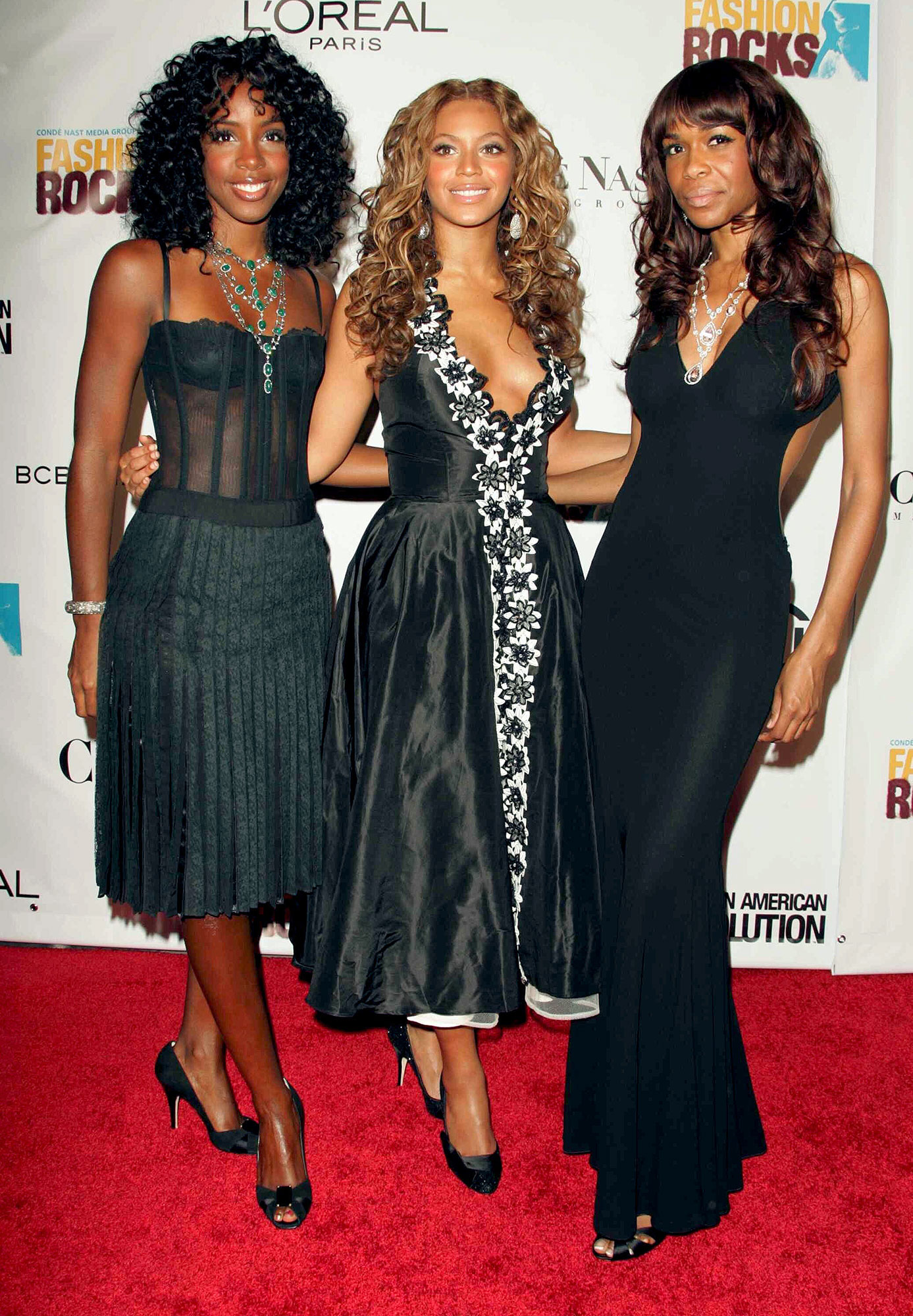 “We really did some pretty major songs, [we were] uplifting people,” she added.

When the “Hold Up” singer headlined Coachella in April 2018, she surprised the audience when she brought Williams and Rowland onto the stage with her to perform some of the group’s biggest hits, including “Soldier” and “Say My Name.” The unforgettable moment lives on in the film recording of the festival show, Netflix’s Homecoming, but Williams isn’t spilling any secrets when it comes to another potential reunion down the road.

Longtime supporters of Destiny’s Child aren’t the only ones who want to see the band back together again — even Beyoncé’s father, Mathew Knowles, who was the group’s former manager, is rooting for another reunion. 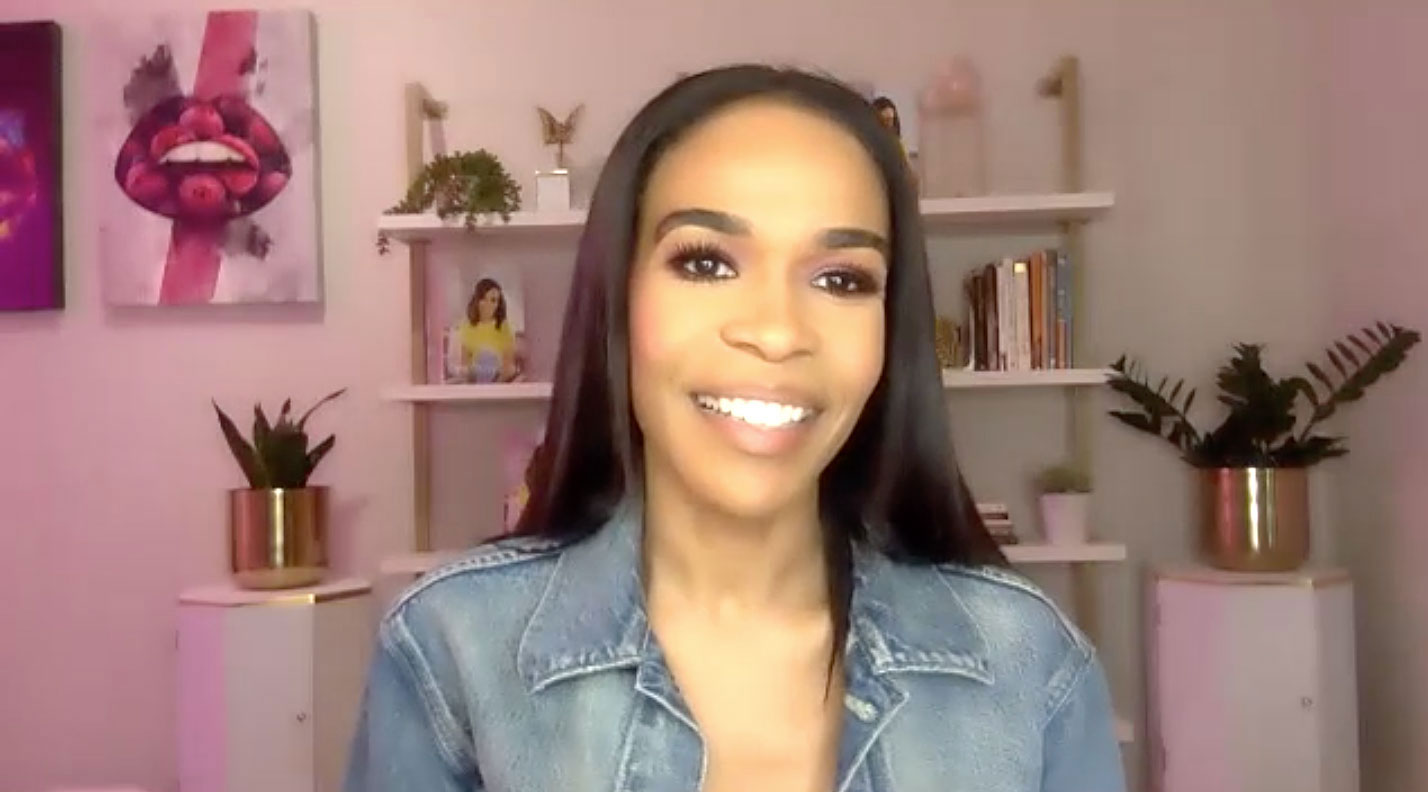 “Each one of the ladies are successful in their own right,” he told Us in May 2020. “They all have their individual solo careers. So coordinating family, careers, that’s a lot of juggling. I’m sure in due time the ladies will decide if that’s what they want to do and if they do or do not as supportive as I could be as their manager.”

Xtina! Britney! Sing Along With the Best Girl-Power Anthems of All Time

For now, Williams is using her platform to raise awareness for important causes that are close to her heart, including mental health. On Tuesday, she joined Jane Schwartzberg, UBS’ managing director, to talk about how women can balance their success with their wellness.

“There’s no shame in our conversations with our friends and loved ones and vice versa,” Williams told Us of her own struggle with depression. “People are able to pick up their phone and say, ‘I know you’re a safe person, but I just want to tell you how I’m feeling.’ They’re able to check in with me and I check in with them. … I think the [coronavirus] pandemic has taught people, ‘Listen, let’s not hide anything. … Let’s really say how we’re feeling [because] that could save a life.’”