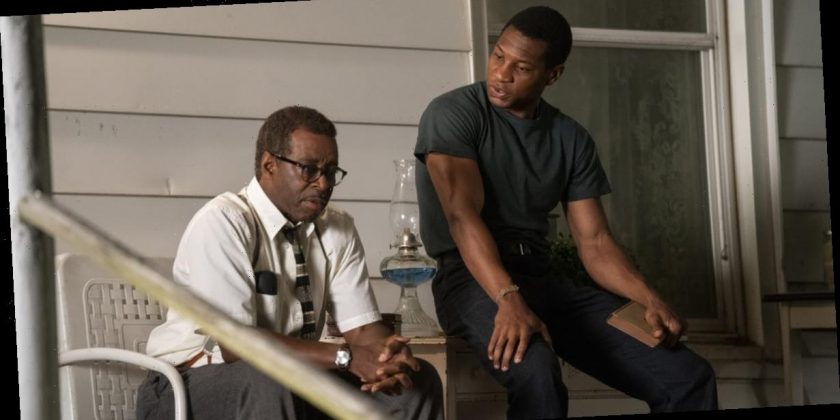 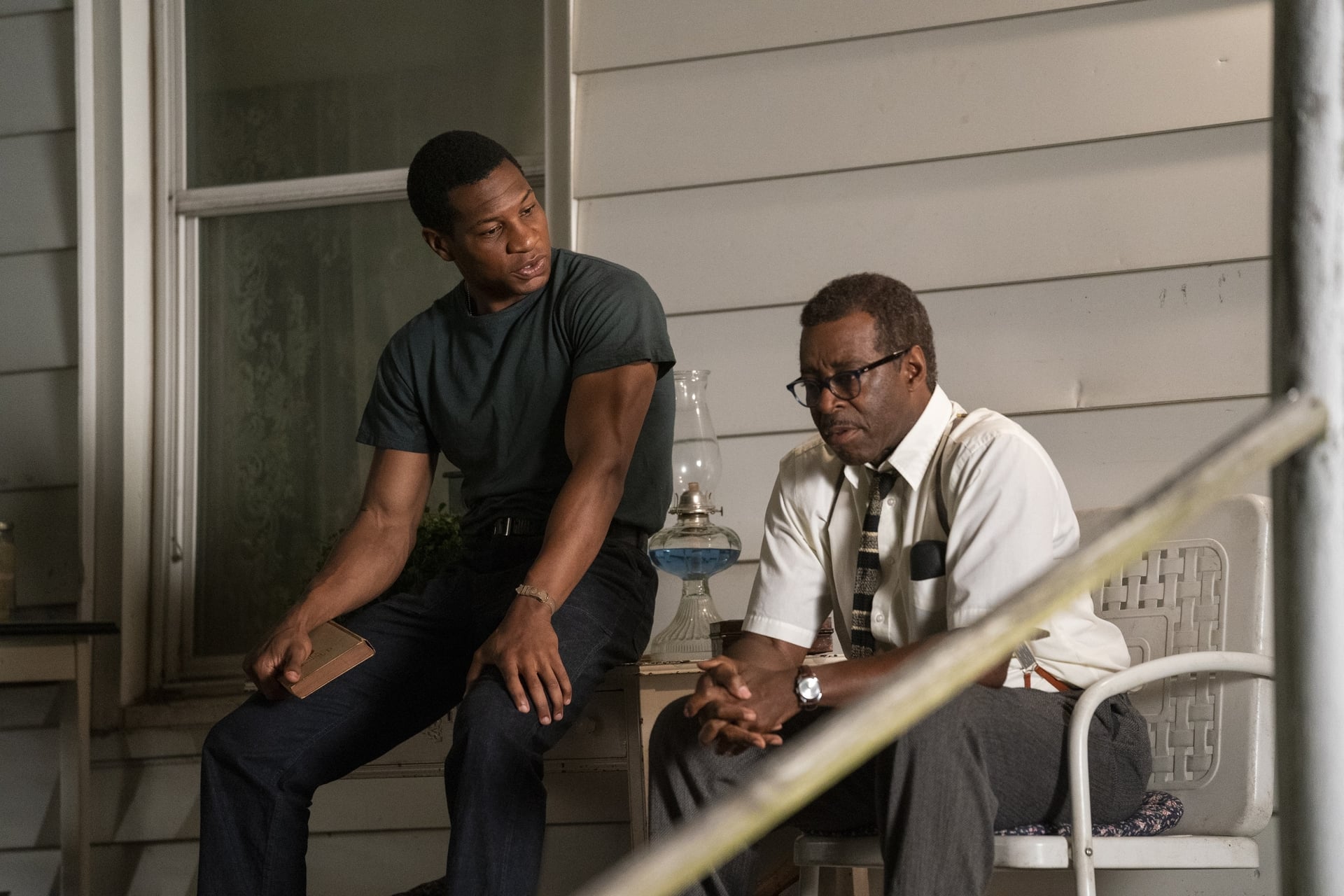 HBO’s latest buzzy series, Lovecraft Country, adapted from Matt Ruff’s novel of the same name, has deepened the network’s commitment to celebrating Black voices on screen. Created by Jordan Peele and showrunner Misha Green, the story follows bookish veteran Atticus “Tic” Freeman (Jonathan Majors) as he embarks on an eerie search for his missing father with the help of childhood friend Leti Lewis (Jurnee Smollett) and uncle George (Courtney B. Vance). The premiere lays out two key premises of the series: terrifying creatures previously bound to the pages of fiction are actually very real, in this world at least, and human monsters dedicated to white supremacy in 1950s America may be even more dangerous than the ones with fangs.

The story kicks off when Atticus and company journey from their Chicago hometown to the fictional Ardham, MA, to chase down a lead on Tic’s father, Montrose, an alcoholic who often goes missing. Their road trip across the Midwest, characterized with a montage of one racist encounter after the next, is scored by James Baldwin’s monumental 1965 speech, static and all, given during his debate against right-wing conservative William F. Buckley at Cambridge. Baldwin, who had already made a name for himself as a prolific writer by the time of the event, was tasked with defending the assertion that the famed American dream did not apply to all Americans, specifically Black ones, equally.

His 10-minute speech was a profound, razor-sharp insight into the structure of racism, posing that his position placed him in the shoes of Jeremiah, charged with proving a motion that didn’t depend on the inherent truth of systemic racism, but one’s immutable “system of reality” that dictates if they are able to perceive such injustices. Overlaid across scenes of gas-station patrons gesturing monkey movements while Tic eats a banana or being ignored by waitresses, the first minute and a half of the speech frames the ensemble’s barrage of injustice as acts observed through a kaleidoscope of assumptions by the onlooker, assumptions prohibiting an impartial rendering of the prejudice at hand.

“It would seem to me that the proposition before the house is a question hideously loaded, and that one’s response to that question, or reaction to that question, has to depend on the effect of where you find yourself in the world, what your sense of reality is,” Baldwin said. If Baldwin’s theory is true, then racism is similar to our perception of art, existing and understood in the eye of the beholder. Lovecraft Country is setting itself up to be a tale of opposing beliefs, with truths only as weighty for those whose notions allow them to see it. Are the monsters actually real? Could Tic actually have a mansion indebted to his name and waiting for him? Were the witch hunts and Lovecraft’s stories autobiographical? We’d like to think there is a clear answer, but our assumptions only light the way to one conclusion, whether it be factual or not.

In the last act, Tic and Uncle George, hiding out from a pack of vampire-like shoggoths, are barricaded inside a worn shed with the same sheriffs who nearly murdered them for coming around those parts. High on adrenaline, the chief sheriff screams, “Monsters don’t exist,” as the supposed wolves with 10 odd eyes lurk around the edifice. To Tic, who’s shoved his face into science-fiction books since childhood, the acceptance of the clear truth of monsters roaming about isn’t a hard one to swallow. He can see it with his own eyes, just how he sees the influence and vial acts of anti-Black sentiment throughout the nation. But to the Devon county sheriff, a white man told that nothing was hiding in the dark and Black people aren’t deserving of equality because they themselves are not equal, he is unable to recognize both irrevocable truths five feet in front of him.