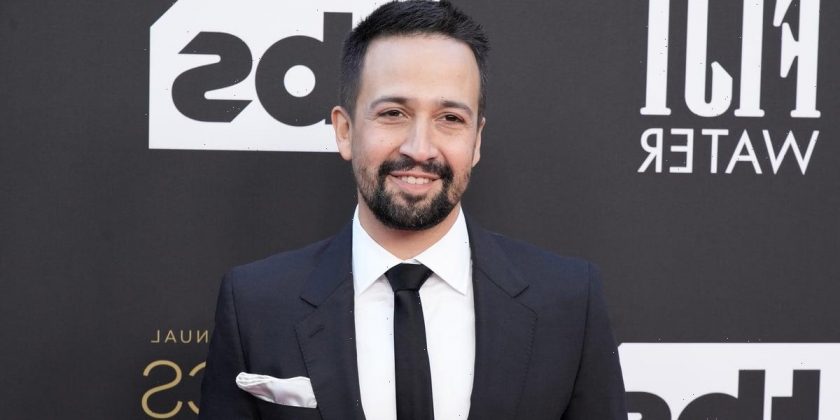 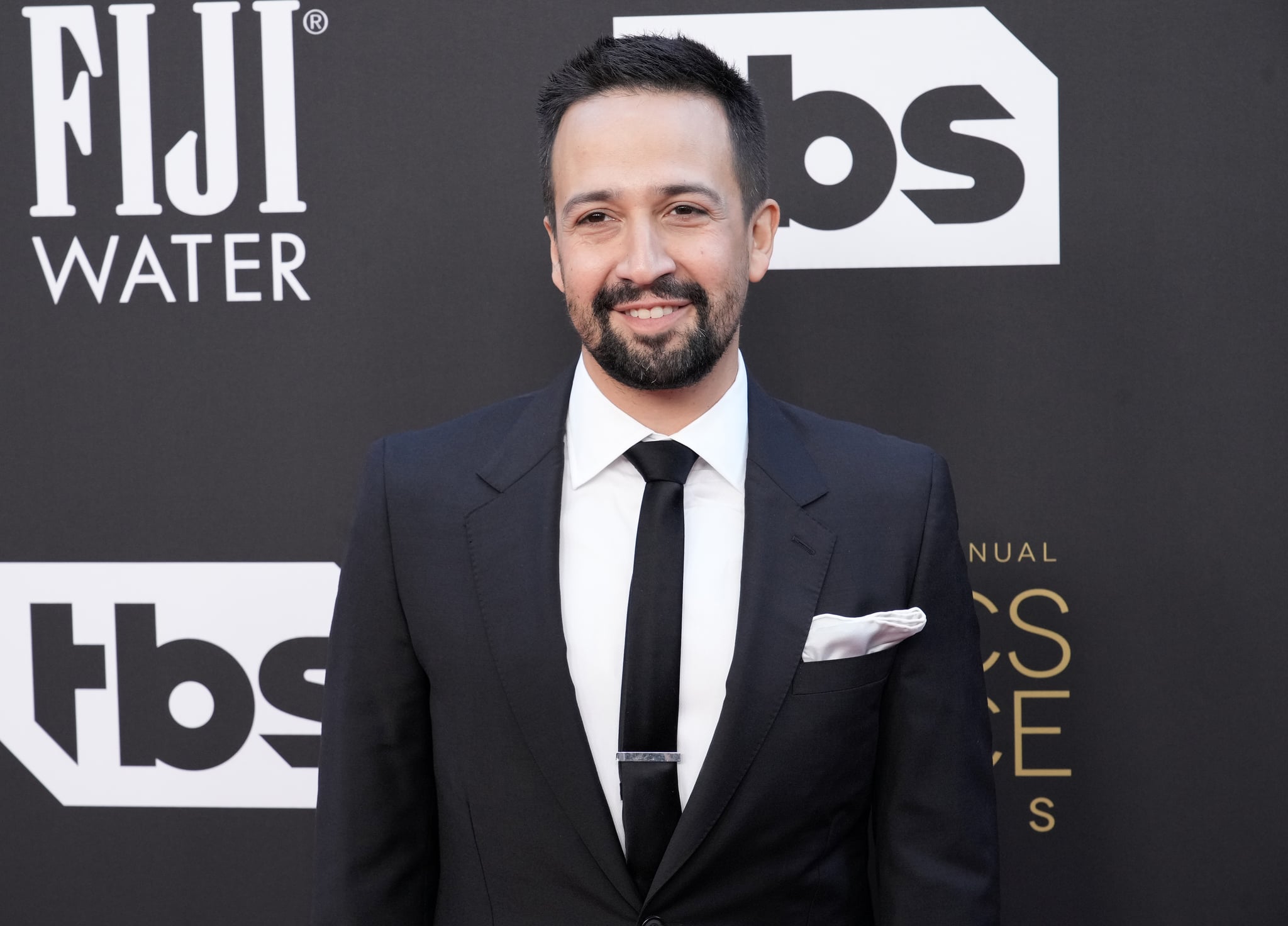 Lin-Manuel Miranda has had a particularly busy year. The actor and songwriter is the brains behind Disney’s “Encanto” soundtrack, and also made his directorial debut for the film “tick, tick…BOOM!” an on-screen adaptation of the musical by the same name by Jonathan Larson. Miranda’s latest works are currently nominated for several Oscars, including a best original song nomination for “Dos Oruguitas” from “Encanto.”

“Dos Oruguitas” is the first song Miranda has written that’s entirely in Spanish. On writing the song, he told The New York Times, “I needed to reach for a poetic language that is beyond my standard conversational Spanish. I’m pretty fluent in conversational Spanish, but this needed to be elevated.” In addition, his film “tick, tick…BOOM!” is present in two Oscar categories. Andrew Garfield is nominated for best actor for his role in the film and the movie grabbed another nomination for best film editing. Despite his many nominations, Miranda is not attending the 2022 Oscars, which he revealed on Twitter.

Why Wasn’t Lin-Manuel Miranda at the 2022 Oscars?

On March 26, Miranda revealed via Twitter that he would not be attending the 2022 Oscars because his wife, Vanessa Nadal, tested positive for the coronavirus. In the tweet, Miranda said that his wife was the only person to test positive, with himself and his children testing negative, “But out of caution, I won’t be going to the Oscars tomorrow night.”

Despite not being physically present for the prestigious ceremony, Miranda did note that he will be supporting those involved with “Encanto” and “tick, tick…BOOM!” writing, “Cheering for my TickTickBoom & Encanto families w my own family, alongside all of you, ALL of you.”

“Dos Oruguitas” is not the first work of Miranda to earn an Oscar nomination. Miranda was nominated in 2017 for writing “How Far I’ll Go” from the beloved Disney animated film “Moana.” While Lin-Manuel Miranda will be absent from the Oscars this year, his influence will nonetheless be felt throughout the ceremony, considering “Dos Oruguitas” and “We Don’t Talk About Bruno” are being performed. We’ll be cheering for you from home as well, Lin!