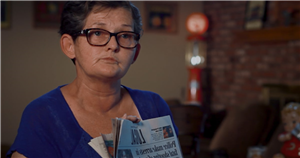 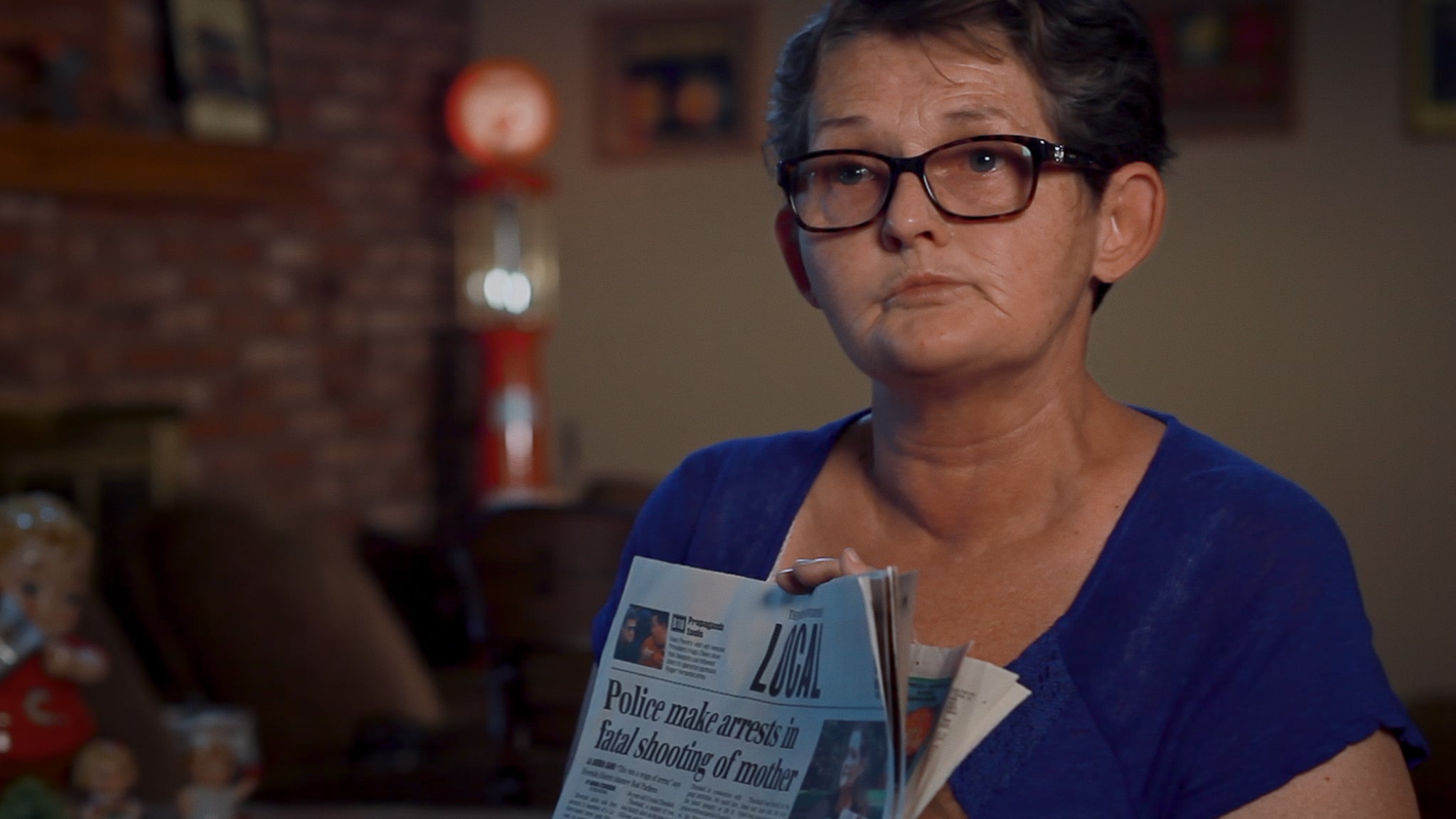 Similar to the thriller Searching and the docuseries Don’t F**k With Cats, Netflix’s latest true-crime offering, Fredrick Munk’s Why Did You Kill Me?, breaks down 24-year-old Crystal Theobald’s 2006 gang-related murder by tracing her mother’s online sleuthing following her death. After this tragedy, Belinda Lane swore to find the people who killed her daughter. With her niece Jaimie’s help, Lane hopped onto the social networking site Myspace to collect information about her daughter’s case. To give you a clear sketch of what happened during Lane’s personal investigation, we’ve put together a complete timeline of the Crystal Theobald case. 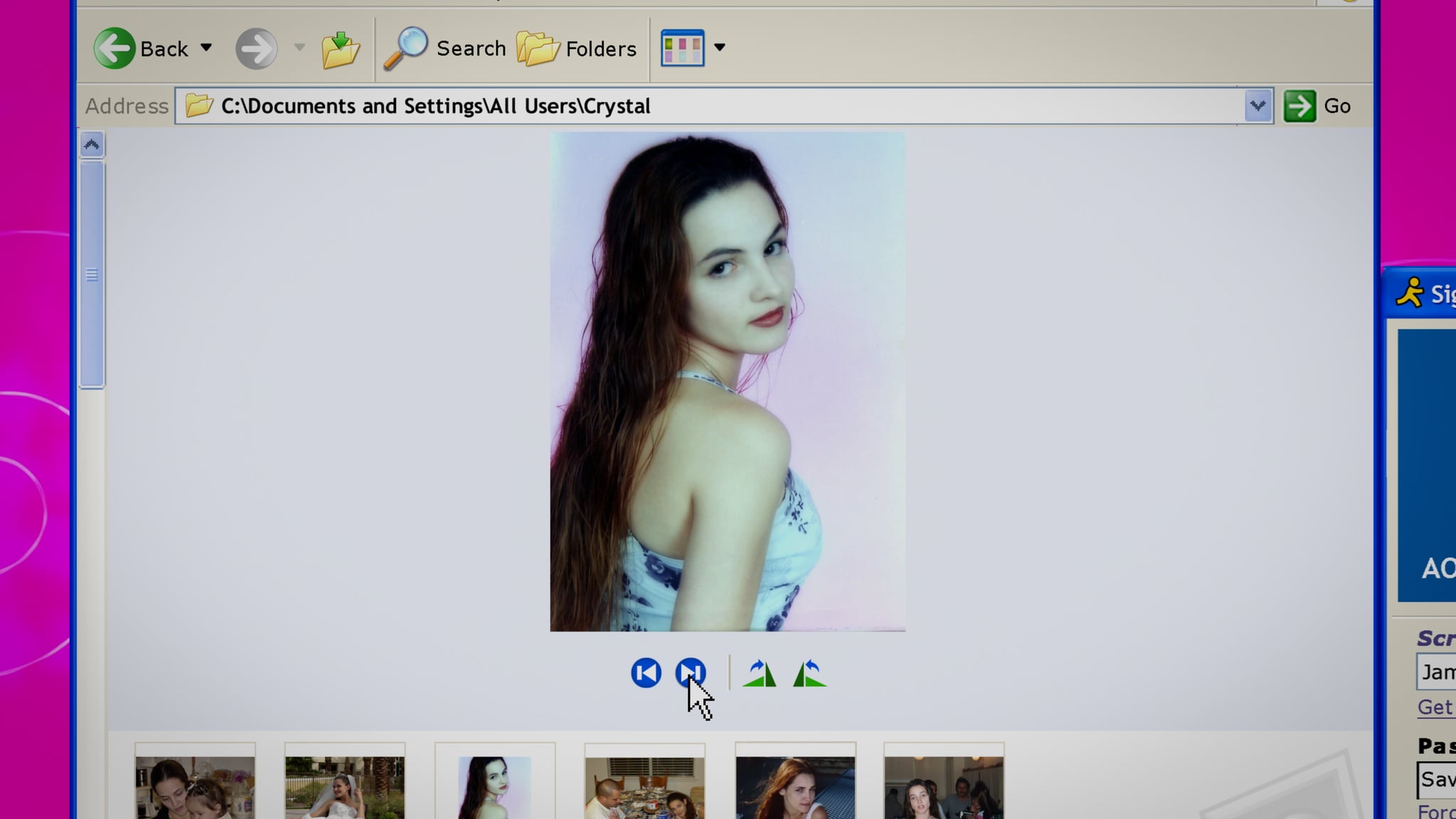