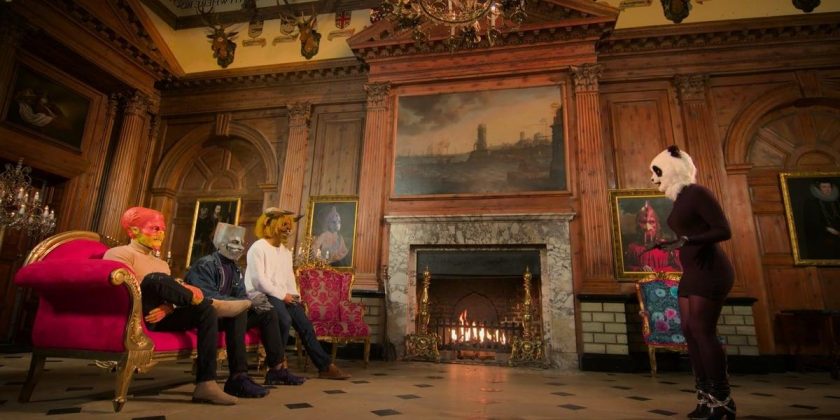 Which Sexy Beast Couples Are Still Together? We Have the Answers

When it comes to dating shows, we thought we’d seen it all…that is until Netflix dropped Sexy Beasts. It’s been a few weeks since season one premiered, and the cast is starting to spill the tea on what’s been going on since the show wrapped, including which couples are still together. Teaser: One of the leads is now linked to the masked contestant they eliminated during round one! A lot has happened since filming ended, and we’re begging Netflix for a reunion special. In the meantime, keep reading to see what these sexy beasts have been up to and mark your calendars because season two comes out later this year!