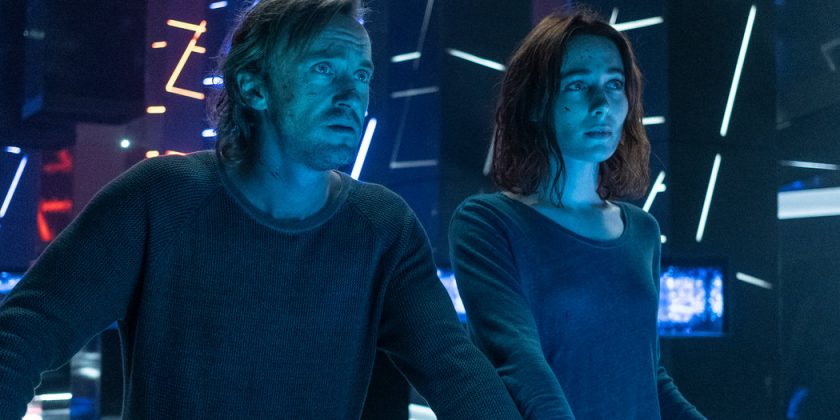 A new sci-fi series debuts on YouTube Premium. And the CMA awards air on ABC.

ORIGIN on YouTube Premium. Tom Felton (the blond-haired bully Draco Malfoy in the “Harry Potter” movies) and Natalia Tena (Nymphadora Tonks in the same series) star in this sci-fi thriller series, the latest addition to YouTube’s paid video service’s roster of original programming. The premise of the show concerns a group of troubled people who are sent to another planet with the promise of a fresh start, but are abandoned mid-journey. 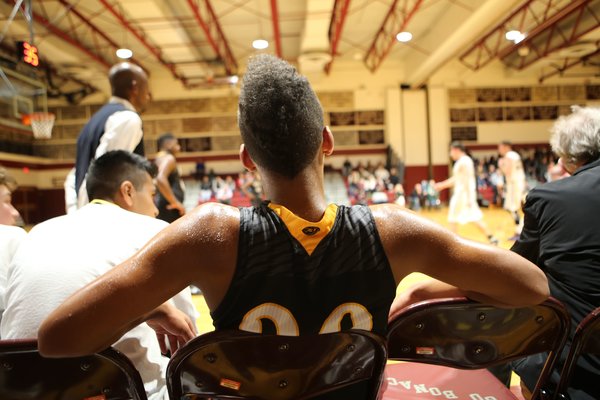 KILLER BEES (2018) on Hulu. Ben Cummings and Orson Cummings’s documentary spends a season with the Bridgehampton Killer Bees, a predominantly African-American and working class high school basketball team in an area famous for the wealthy: The Hamptons. It’s a sports documentary that’s more interested in dissecting inequality and social issues than nets and dribbling — though it is short of neither. In his review for The New York Times, Jason Zinoman wrote that, like the celebrated 1994 documentary “Hoop Dreams,” this movie “uses the drama of basketball to tell a deeper story about race, class, and the excitement and heartache of young lives careening toward adulthood.” Shaquille O’Neal is one of the film’s producers.

GREEN ROOM (2016) on Netflix. A millennial punk band siphons gas from parked cars to drive to a secluded roadhouse, where they play a Dead Kennedys song for a gang of despicable white supremacist skinheads whose leader, played by Patrick Stewart, eventually tries to have the band members killed. This is the brand of excessive chaos on offer in Jeremy Saulnier’s punk-rock horror movie, with band members played by an all-star lineup of millennials: Alia Shawkat, Anton Yelchin, Callum Turner and Joe Cole. The tone is more thrilling than it is truly scary. In his review for The Times, A. O. Scott wrote that the movie becomes “steadily more gruesome and less terrifying as the body count grows,” adding that Saulnier “succeeds perfectly well within the limited terms he has set for himself.”

LOUDON WAINWRIGHT III: SURVIVING TWIN (2018) on Netflix. When the folk singer Loudon Wainwright III performed “Surviving Twin” in New York in 2015, Laura Collin-Hughes, in her review, called it “a bristling, acerbic, ultimately affecting family album of a show, with father-son resentments, hostilities and resemblances laid out for all to see, alongside the love and self-loathing.” So it makes sense that a taped version of the show is debuting on Netflix around the holidays. Mr. Wainwright tells stories through spoken word and sings songs that ask questions like “Can a man’s son be his twin?”