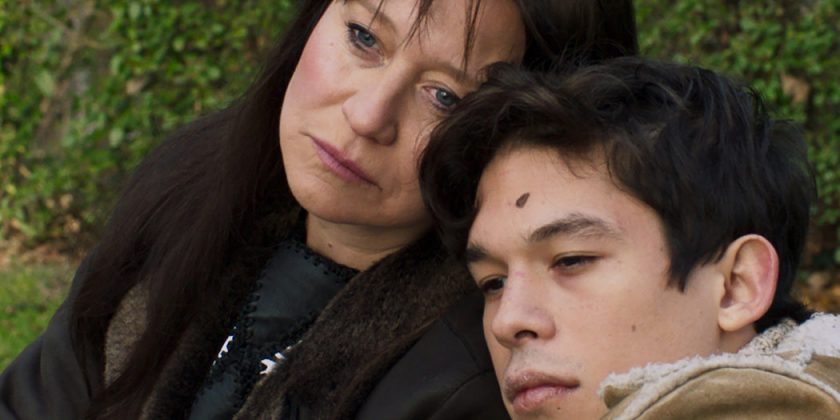 Susanna Nicchiarelli’s biopic about the singer Nico is streaming on Hulu. And overprotective parents conspire in “Blockers.”

NICO, 1988 (2018) on Hulu. Near the beginning of Susanna Nicchiarelli’s biopic about the German singer Christa Päffgen (better known as Nico, and played by Trine Dyrholm), a radio interviewer asks, “So, do you want to tell us something about your experience with the Velvet Underground?” The singer, cigarette in hand, replies: “No, I don’t.” Nicchiarelli’s film doesn’t focus on the period Nico was best known for — the late 1960s, when she was a vocalist for the Velvet Underground and a close associate of Andy Warhol. Instead, Nicchiarelli shines a light on the star’s later days, focusing on a European tour and a heroin addiction. In her review for The New York Times, Jeannette Catsoulis called the film “brilliantly unsentimental,” writing that Nicchiarelli “deftly connects the carefree chaos of Päffgen’s past to the dark desperation of her present.”

OVERTHINKING WITH KAT & JUNE on YouTube Premium. The latest addition to YouTube’s slate of original programming comes in the form of this buddy comedy series, which follows two new roommates (Tenea Intriago and Alexia Dox) at the genesis of a close friendship.

BOB LAZAR: AREA 51 & FLYING SAUCERS (2018) on iTunes. In 1989, a self-proclaimed physicist named Bob Lazar made news after telling a Las Vegas TV station that he had been involved with a government program at Area 51. This documentary, directed by the artist Jeremy Kenyon Lockyer Corbell and narrated by Mickey Rourke, features interviews with Lazar and a look at a life defined in part by U.F.O.’s. 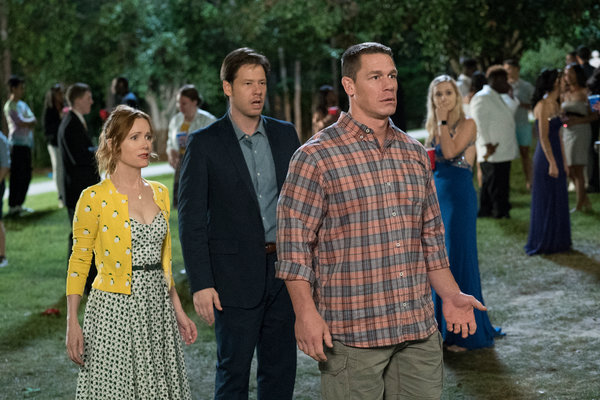 BLOCKERS (2018) on HBO streaming platforms. Kay Cannon, the “Pitch Perfect” writer, made her feature directing debut with this comedy. Ike Barinholtz, John Cena and Leslie Mann play the parents of high school seniors, who each plan to lose their virginity on prom night. (The parents try to stop them.) In her review for The Times, Manohla Dargis called the film “passably diverting” and its adult stars “innocuously pleasant.”

THE CROODS (2013) 8 p.m. and 10 p.m. on FXX. The If the parents in “Blockers” seem overprotective, well, they are easily outdone by Grug, the father in this animated children’s movie, who won’t let his children leave the house. That house is a cave (the film is set in the Stone Age), and Grug (voiced by Nicolas Cage) works hard to keep his prehistoric family there, away from adventure. He clashes with his daughter, Eep (Emma Stone), who, after sneaking out of the cave, meets Guy (Ryan Reynolds), who shares her wanderlust.

GREMLINS (1984) 11:30 p.m. on AMC. When it was first released, the critic Vincent Canby wrote in The Times that Joe Dante’s Christmas horror spoof about soft little creatures who transform into destructive monsters was “far more interested in showing off its knowledge of movie lore and making random jokes than in providing consistent entertainment.” But it has since become a cult Christmastime favorite.