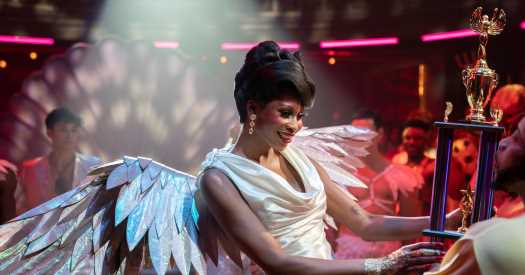 POSE 10 p.m. on FX. With its large ensemble of transgender actors, and the trans writers and producers Janet Mock and Our Lady J, “Pose” has continued to revolutionize the way L.G.B.T. stories are told onscreen. Set in New York City’s ball scene in the early ’90s during the height of the AIDS crisis, Season 2 has seen its characters strive for their dancing, modeling, activist and entrepreneurial dreams, amid medical, financial and societal setbacks. In the season finale, directed by Mock, Blanca (Mj Rodriguez) tries to reassemble her house after a medical scare, Angel (Indya Moore) encounters a fan during a modeling gig and Elektra (Dominique Jackson) and Pray Tell (Billy Porter) confront a new ball category.

MOST EXPENSIVEST 10 p.m. on Viceland. Over three seasons of his Viceland show, the rapper 2 Chainz, with his French bulldog Trappy in tow, has gotten his hands on some of the priciest toys, products and services tailor-made for the one percent. On the summer season finale, the rapper dives into the rich world of viticulture, visiting the Napa Valley winery Promontory to sample a $900 bottle of wine. Then he tries out a $2,000 decanter that comes with its own instructional DVD. 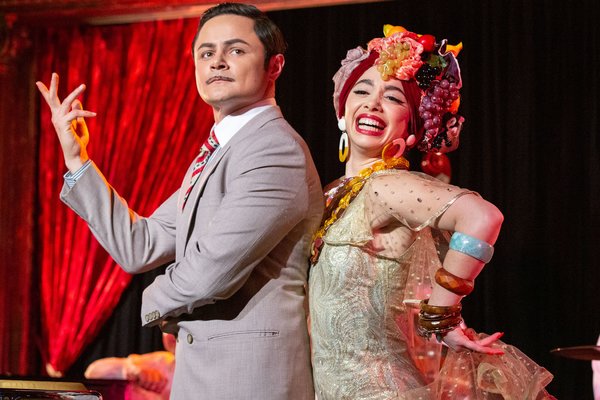 ALTERNATINO WITH ARTURO CASTRO 10:30 p.m. on Comedy Central. In the season finale of this sketch comedy series, the many characters portrayed by “Broad City” alum Arturo Castro tackle everything from diversity and identity to baseball batting rituals and niche Netflix shows. His character goes from lying about his immigration status in one sketch, to defending his deep love for Bruno Mars in the next. The show “sends up American ideals about Latino culture in the same vein as [Amy] Schumer did with modern American womanhood,” Trish Bendix wrote in The New York Times.

SIMON AMSTELL: SET FREE on Netflix. Having written and directed a mockumentary about veganism set in the year 2067, and a semi-autobiographical feature about a young filmmaker who believes he’s unable to love and be loved, this British comedian’s work can be both humorously absurd and deeply vulnerable. His new stand-up special for Netflix sits somewhere in the middle, with Amstell tapping into his anxieties about death, love, ego and intimacy with self-deprecating wit. He also touches on ayahuasca, an experience that the comedian has said has helped his depression.

GANGS OF NEW YORK (2002) on Netflix. If, after watching him battle Charles Manson’s cronies in “Once Upon a Time … in Hollywood,” you find yourself craving more action from Leonardo DiCaprio, consider revisiting this violent Martin Scorsese epic that depicts the gang wars of downtown New York in the 1860s. DiCaprio’s character returns to Five Points, seeking revenge against the nativist leader William “Bill the Butcher” Cutting (Daniel Day-Lewis) who killed his father, the head of a group of Irish-Catholic immigrants, 16 years earlier. In his New York Times review, A.O. Scott wrote, “Mr. Day-Lewis positively luxuriates in his character’s villainy and turns Bill’s flavorsome dialogue into vernacular poetry.”