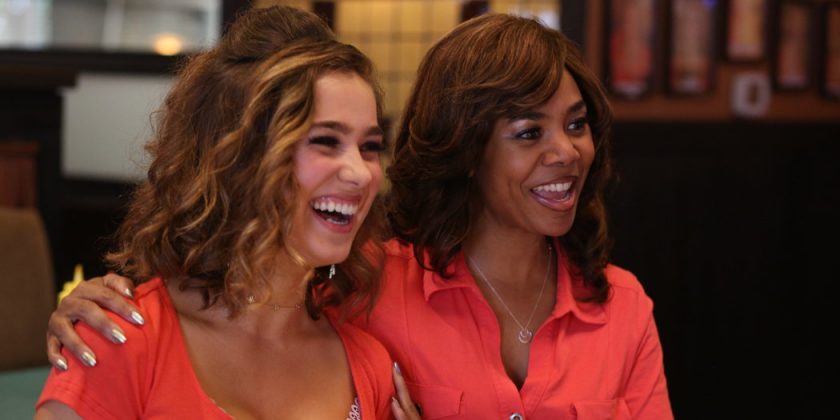 SUPPORT THE GIRLS (2018) on Amazon, Google Play, Hulu and Vudu. Regina Hall plays the manager of a Hooters-esque Texas restaurant in Andrew Bujalski’s subtly directed comedy, whose fans include The New York Times’s co-chief film critics and Barack Obama, who included it in a list of his favorite movies of 2018. It follows Lisa (Hall), the headstrong leader of an ensemble of tight-knit waitresses. The story takes place mostly during a single workday, one that’s full of trials, tribulations and churlish patrons. Bujalski “likes to foreground people and places that other moviemakers ignore or use as atmosphere,” Manohla Dargis wrote in her review for The New York Times. “He sees these women, and invites you to see them, too.” 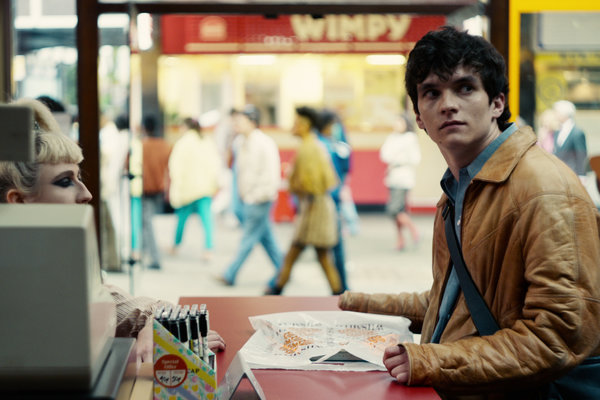 BLACK MIRROR: BANDERSNATCH (2018) on Netflix. Technological skepticism meets “Choose Your Own Adventure” in this latest installment of Charlie Brooker’s extremely popular sci-fi anthology series, which comes in the form of a full-length movie. How full-length it is depends on the viewer: In what has been seen as a move by Netflix to test interest in gamified television storytelling, “Bandersnatch” allows watchers to make choices that affect what happens next in the story, and ultimately the ending. The length varies depending on what choices the viewer makes. But the story’s premise is always the same: It’s the mid-1980s, and a young, stressed-out English programmer (played by Fionn Whitehead) is adapting a book into a video game.

COMEDIANS OF THE WORLD on Netflix. This multilingual sampler plate of international stand-up comedy features comics from around the world delivering half-hour sets. They tackle subjects like ethically produced smartphones (in a set by the French comedian Shirley Souagnon) or Turkish coffee (in a set by the Indian comedian Aditi Mittal).

MUD (2013) on Amazon, Google Play, Hulu, iTunes and Vudu. In small-town Arkansas, two boys, Ellis (Tye Sheridan) and Neckbone (Jacob Lofland), explore an island on the Mississippi River and make two discoveries: a boat wedged in a tree and a sun-kissed runaway who’s been living in it. That man, Mud (Matthew McConaughey), comes to rely on the boys as they supply him with food. He in turn supplies them with colorful stories in this coming-of-age drama from the director Jeff Nichols. In his review for The Times, A. O. Scott wrote: “Mr. Nichols’s screenplay is perhaps a little too heavily plotted, especially toward the end, when everything comes together neatly and noisily, but he more than compensates with graceful rhythm, an unfussy eye for natural beauty and a sure sense of character and place.”

BEN-HUR (1959) 8 p.m. on TCM. Watch one of Hollywood’s biggest films on the small screen when TCM shows this epic, which turns 60 this year.