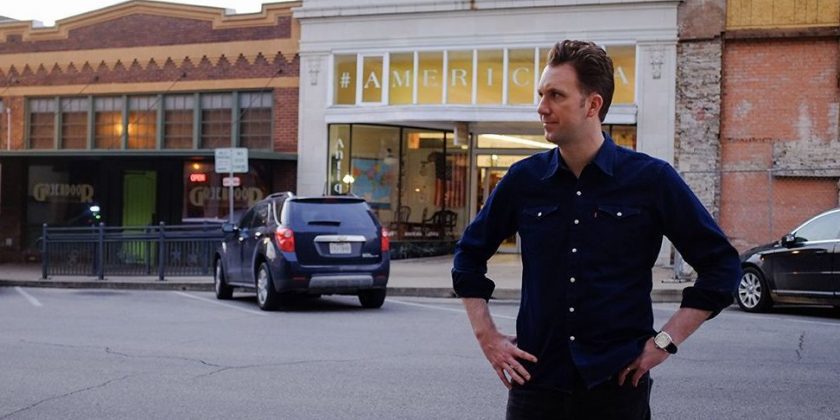 Jordan Klepper’s new immersive documentary series comes to Comedy Central. And a deeper look at the Larry Nassar scandal is available to stream.

KLEPPER 10:30 p.m. on Comedy Central. Jordan Klepper has spent his career as a “Daily Show” correspondent with Jon Stewart and Trevor Noah, and as the host of his own Comedy Central talk show, “The Opposition With Jordan Klepper,” which was canceled last June. Now, this comedian is getting out from behind a desk to embed with people across America who are fighting for change, from veterans’ care to inequality in the marijuana industry. In the first episode, Klepper jumps into the ring with a group of military veterans who use wrestling to cope with PTSD.

PARADISE HOTEL 8 p.m. on Fox. This new reality TV show, hosted by the “Laguna Beach” star Kristin Cavallari, seems to follow a similar format as the British phenomenon “Love Island.” Eleven competitors enter a tropical resort, where they will pair up to go on dates and compete in challenges for the chance to win $250,000. Each week, one person must leave the hotel to make room for a new guest, and fans are encouraged to follow along at home, using social media to help decide who stays and who leaves. The series’s executive producer is SallyAnn Salsano, who created “Jersey Shore.”

AT THE HEART OF GOLD: INSIDE THE U.S.A. GYMNASTICS SCANDAL (2019) Stream on HBO platforms. Last year, over seven days, more than 150 women publicly confronted the disgraced U.S.A. Gymnastics and Michigan State University doctor Larry Nassar, who was sentenced to 40 to 175 years in prison for multiple sex crimes by Judge Rosemarie Aquilina — who likened the sentence to signing his “death warrant.” But questions remain as to how Nassar was able to prey on so many girls for so long. This HBO documentary, from the filmmaker Erin Lee Carr (“Mommy Dead and Dearest”), examines how the competitive nature of the sport helped contribute to a culture of silence and allowed Nassar to groom his victims and the adults around them. After watching the film, The New York Times’s Maya Salam wrote, “In a sport where girls are militarily broken down physically and emotionally, Nassar established himself as a rare compassionate figure and confidante.” 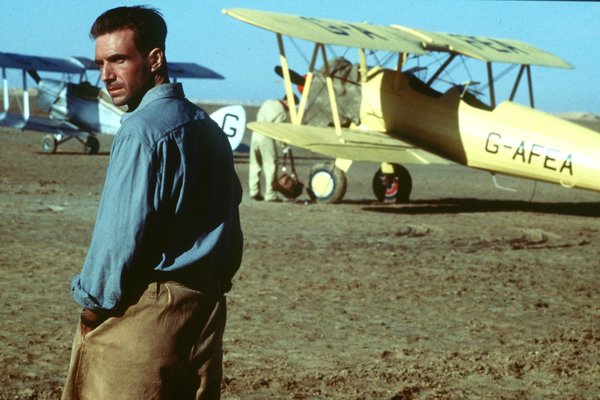 THE ENGLISH PATIENT (1996) Stream on Hulu; rent on Amazon, Google Play, iTunes, YouTube and Vudu. Ralph Fiennes, Juliette Binoche and Willem Dafoe star in this drama about a plane crash victim who, just at the end of World War II, can’t remember his life before the crash. As a young nurse (Binoche) tends to him, he begins to reveal his history and past love affair in a series of flashbacks and memories. The film won nine Academy Awards, including best picture, and Janet Maslin praised it as a “fiercely romantic, mesmerizing tour de force” in her review in The Times.