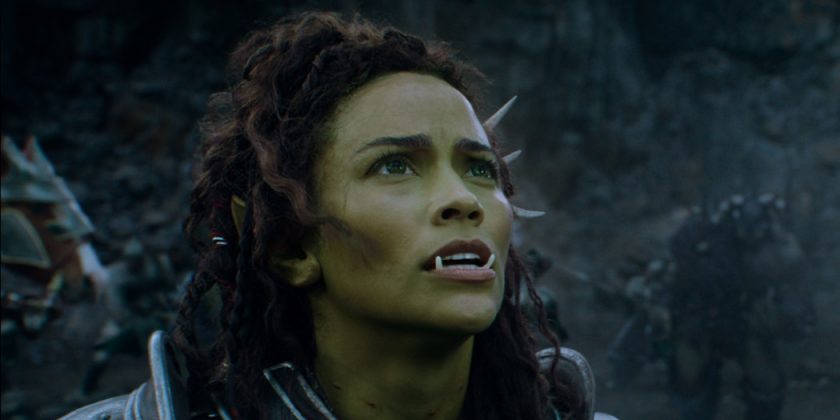 Duncan Jones’s lavish fantasy action movie is on FX. And a cult classic airs on BET.

WARCRAFT (2016) 7:49 p.m. on FX. Duncan Jones, known for directing the intimate sci-fi movie “Moon” and the Jake Gyllenhaal mystery thriller “Source Code,” expanded his scale to Hollywood roller-coaster proportions with this fantasy action movie, based on the video game series of the same name. The plot involves bad orcs (of a type different from but related to J.R.R. Tolkien’s beasts) invading a human land whose king, played by Dominic Cooper, fights back alongside a motley crew (including Travis Fimmel and Paula Patton) and an immeasurable amount of makeup and digital effects. In her review for The New York Times, Manohla Dargis wrote that “Probably the best way to experience ‘Warcraft,’ a generally amusing and sometimes visually arresting absurdity, is stoned.” Those who don’t watch the film that way may still find more here than in some other big-budget action movies. “Despite the incessant clashing and clanging,” Dargis also noted, “You can hear the tremulous pulse of a heartbeat.”

AXIOS 6:30 p.m. on HBO. Since it debuted in 2017, the news outlet Axios has broken down Washington politics and other hot-button topics into digestible articles tailor-made for quick online consumption. The company partners with HBO in this new limited political news series, which aims to break down the week’s biggest headlines — a herculean task for 30-minute episodes. 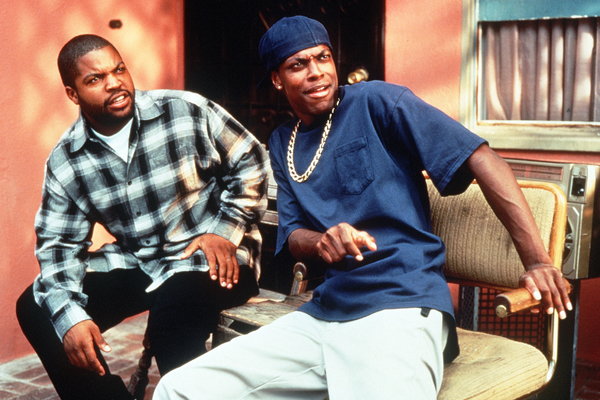 FRIDAY (1995) 6 p.m. on BET. Twenty years before directing the N.W.A biopic “Straight Outta Compton,” the director F. Gary Gray directed the actual former N.W.A rapper Ice Cube in this stoner buddy comedy, probably best remembered these days for introducing the phrase “Bye, Felicia.” Written by Ice Cube and the record producer D.J. Pooh, the story unfolds over the course of about 16 hours in the life of a 22-year-old in South Central Los Angeles (Ice Cube), who, along with a friend played by the comedian Chris Tucker, has to find a way to quickly pay a drug dealer $200. “Like rap and much stand-up comedy, ‘Friday’ is based on opened-eyed acceptance of drug use and guns as part of its characters’ lives,” Caryn James wrote in her review for The Times, adding that the movie “makes fun of those realities and replaces rap’s anger with humor.” For a do-it-yourself throwback double-feature, watch this and the sequel, NEXT FRIDAY (2000), airing at 9 p.m. on VH1.

LOVE & MERCY (2015) Amazon, Google Play, iTunes, Vudu and YouTube. Paul Dano and John Cusack split the role of the Beach Boys songwriter and musician Brian Wilson in this unusual biopic. The film portrays Wilson in two distinct periods of his life: Dano plays a version of him from the ’60s, when Wilson was preparing the seminal “Pet Sounds” album. Cusack plays Wilson in the ’80s, as he’s struggling with mental illness. In his review for The Times, A.O. Scott wrote that the two performances make for a “perfectly unified, hauntingly complex portrait.”