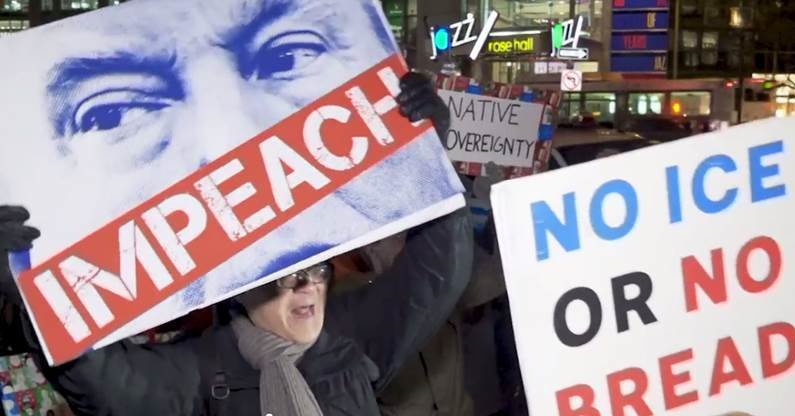 The Victoria’s Secret Angels return to the runway, and watch your wildest childhood dreams come true in “Home Alone.”

PRESIDENTS UNDER FIRE: THE HISTORY OF IMPEACHMENT 9 p.m. on CNN. The CNN host Fareed Zakaria takes a look into the history of Article II, Section IV of the Constitution, which concerns impeachment. He interviews Tim Naftali, the founding director of the Nixon presidential library and a professor at New York University, and Peter Baker, The New York Times’s chief White House correspondent, among others.

NATIONAL GEOGRAPHIC SPECIAL: INSIDE SYRIA’S DEADLY DYNASTY 9 p.m. on the National Geographic Channel. The Assad family has ruled Syria for almost 50 years, and now Bashar al-Assad presides over a deadly civil war that has ravaged the country. This film explores how he became the centerpiece of a brutal war that has displaced half of Syria’s population, and examines the history of the Assad family and regime. 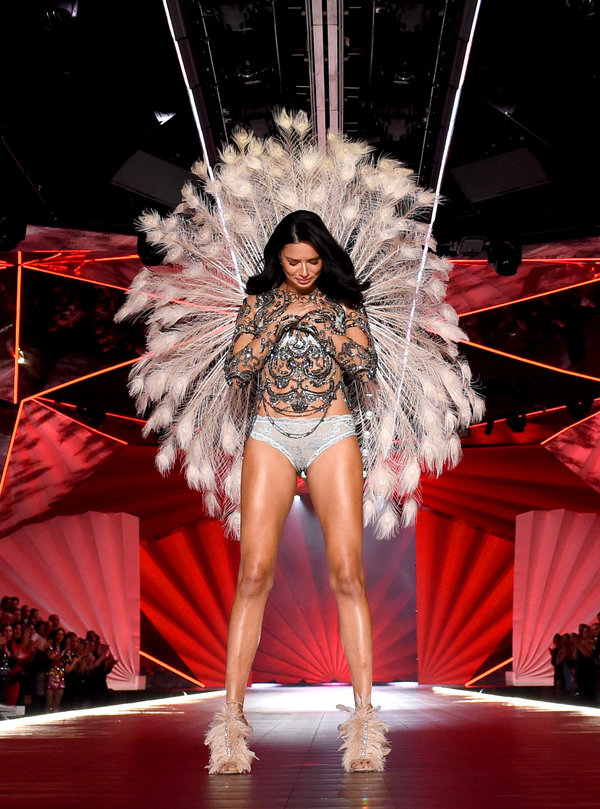 THE VICTORIA’S SECRET FASHION SHOW HOLIDAY SPECIAL 10 p.m. on ABC. The Victoria’s Secret Angels take the runway in New York City once more. This year, the label collaborates with a London-based designer, Mary Katrantzou, and the models share the stage with musical acts like Bebe Rexha, the Chainsmokers, Halsey, Kelsea Ballerini, Leela James, Rita Ora, Shawn Mendes and the Struts.

HOME ALONE (1990) on iTunes, Amazon, Google Play, Hulu and Vudu. Kevin McCallister (Macaulay Culkin) and his family are planning to leave for a holiday vacation to Paris, but in the mad dash for the airport, Kevin gets left behind. All of his 8-year-old fantasies seem to come true, with the house to himself and no adults to enforce any rules. While his family members are scrambling to book a flight back home when they realize they forgot him, Kevin is busy outwitting two burglars, Harry (Joe Pesci) and Marv (Daniel Stern), who attempt to rob the home. In her review in The Times, Caryn James called “Home Alone” a “surprisingly charming film, which may be the first Christmas black comedy for children.”

SPOTLIGHT (2015) on iTunes, Amazon, Google Play, Netflix and Vudu. When The Boston Globe’s investigative reporting team, Spotlight, comes across information regarding rampant abuse in the Catholic Church, the group unravels a cover-up involving Boston’s highest establishments. The reporters, Sacha Pfeiffer (Rachel McAdams), Mike Rezendes (Mark Ruffalo), Matt Carroll (Brian d’Arcy James) and their leader, Walter Robinson, known as Robby (Michael Keaton), risk everything to uncover the truth. This film, which was named a Critic’s Pick by A.O. Scott in The Times, won the Oscar for best picture. Scott praised the movie for capturing “the finer grain of newsroom life in the early years of this century almost perfectly” and wrote that it “is a gripping detective story and a superlative newsroom drama, a solid procedural that tries to confront evil without sensationalism.”