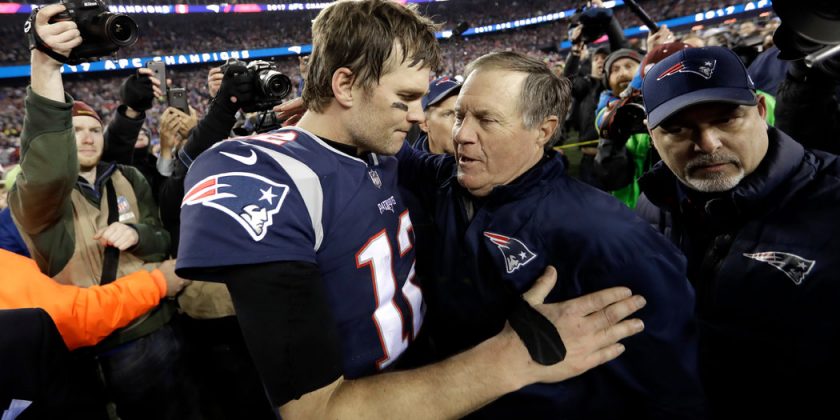 There’s a bowl for everyone, with the Super Bowl, the Puppy Bowl, the Kitten Bowl and TLC’s "Dr. Pimple Popper: The Poppy Bowl.”

SUPER BOWL LIII 6:30 p.m. on CBS. Tom Brady is set to make his ninth Super Bowl appearance Sunday, as the New England Patriots take on the Rams, the first team to represent Los Angeles in the football game since 1984. Sure, the whole thing might feel a little like a rerun considering it’s the Patriots’ fourth Super Bowl in five years, but casual viewers can also expect star-studded commercials and halftime show performances by Maroon 5, Travis Scott and Big Boi during this year’s three-hour broadcast. 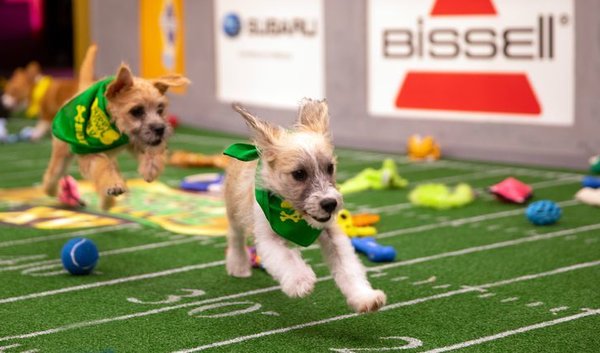 PUPPY BOWL XV 3 p.m. on Animal Planet. If watching sweaty grown men run up and down a field for three hours isn’t your idea of an enjoyable evening, you may be interested the 15th annual Puppy Bowl, featuring 93 puppies from shelters across the country, all in search of loving homes. This year, the pups will be divided into Team Ruff and Team Fluff and run around a miniature football field scattered with toys while commentators and cameras capture every adorable move behind the scenes, too. Information on how to adopt a puppy will be part of the show, and will be on Animal Planet’s website.

DR. PIMPLE POPPER: THE POPPY BOWL 5 p.m. on TLC. If you’re not already one of Sandra Lee’s three million Instagram followers, four million YouTube subscribers or avid TLC show viewers (a.k.a. a “popaholic”), you may not yet realize the satisfaction that can come from watching the celebrity dermatologist extract pus from her patients’ pimples. That could all change Sunday, when TLC airs a six-hour marathon of the show.

I AM NOT YOUR NEGRO (2016) on Amazon Prime, Google Play, iTunes,Vudu and YouTube. It’s Black History Month and as good a time as ever to revisit Raoul Peck’s Oscar-nominated documentary about James Baldwin. The film relies on Baldwin’s own words (narrated by Samuel L. Jackson) and is based in part on his unfinished manuscript called “Remember This House.” In his review of the film, A.O. Scott of The New York Times said the movie was “an advanced seminar in racial politics,” one that “speaks to the present moment with greater clarity and force, insisting on uncomfortable truths and drawing stark lessons from the shadows of history.”