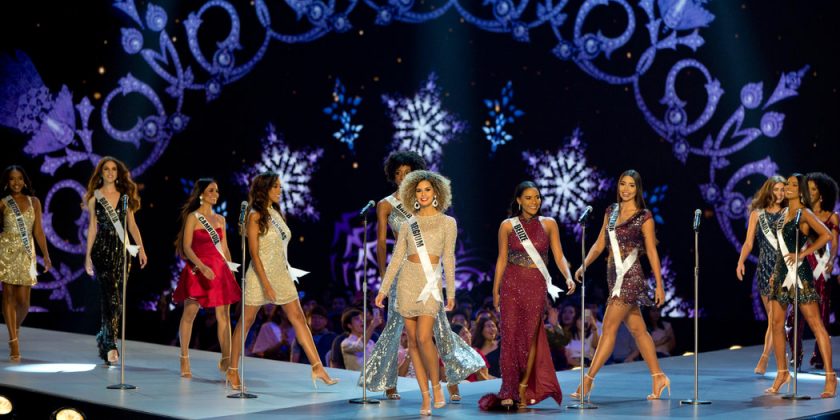 Steve Harvey hosts “Miss Universe” once again. And here’s a chance to relish in the underdog story that is “Rocky.”

MISS UNIVERSE 7 p.m. on Fox. Despite his 2015 misstep, which led, briefly, to the crowning of the wrong Miss Universe, Steve Harvey steps back onstage as host of the competition. This year, nearly 100 women from around the world compete in Bangkok to claim the title. Demi-Leigh Nel-Peters, last year’s Miss Universe, returns to crown her successor.

A GINGERBREAD ROMANCE 8 p.m. on Hallmark. It’s the peak of Christmas movie season, and the Hallmark machine has rolled out another festive flick. Tia Mowry-Hardrict portrays Taylor Scott, a successful architect whose boss asks her to create a life-size gingerbread house for a competition and blow their rival firm out of the water. Cue the entrance of Taylor’s knight in shining armor: the pastry chef Adam Dale (Duane Henry). Despite their differences, the two feel an intense connection, but now Taylor must make a decision: Will she take her promotion in Paris or stay behind and build a life with Adam? 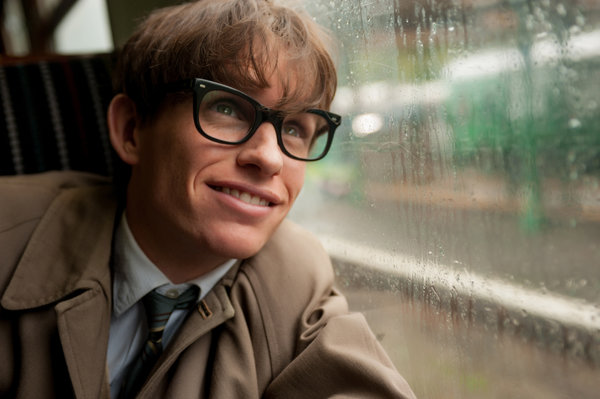 THE THEORY OF EVERYTHING (2014) on iTunes, Amazon, Google Play, Netflix and Vudu. Eddie Redmayne stars as Stephen Hawking in James Marsh’s biopic about the British physicist. The film is set in the 1960s at Cambridge University, where Stephen fell in love with Jane Wilde (Felicity Jones) and, in his 20s, found out he had Lou Gehrig’s disease, with two years to live. The movie aims to zero in on the humanity that comes partnered with genius and the struggle of making a marriage survive under incredible circumstances. Despite this, A. O. Scott, in his review for The New York Times, wrote that the film “tumbles into a black hole of biopic banality.”

ROCKY (1976) on iTunes, Amazon, Google Play, Hulu and Vudu. When the scheduled opponent is injured, the heavyweight boxing world champion Apollo Creed (Carl Weathers) selects Rocky Balboa (Sylvester Stallone), tough guy by day and boxer by night, to step in as his challenger. The film, which was written by Stallone, took home three Oscars, including best picture. Still, The Times’s Vincent Canby called the movie “absurdly oversold” and dismissed Stallone, whom he called an “unconvincing actor imitating a lug.”

SUPERBAD (2007) on iTunes, Amazon, Google Play, Hulu and Vudu. Jonah Hill, Michael Cera and Christopher Mintz-Plasse star as a group of ragtag high schoolers trying to live it up before graduation in Greg Mottola’s comedy, written by Seth Rogen and Evan Goldberg. In her review for The Times, Manohla Dargis called it a “tickly, funny tale” and lauded the producer Judd Apatow for the way he “traffics in such a cute, cuddly vision of modern masculinity.”