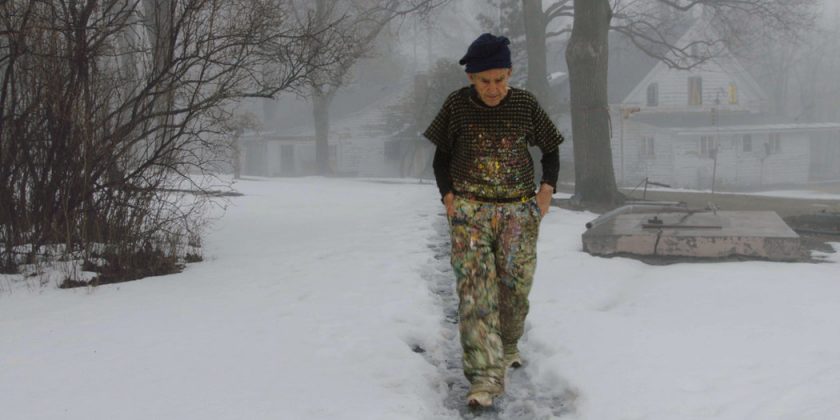 An HBO documentary spotlights the role of art in the age of consumerism. And the space exploration series “Mars” returns on National Geographic.

THE PRICE OF EVERYTHING (2018) 8 p.m. on HBO. What defines one painter’s success and another one’s failure? Is the commercialization of art a boon to the industry or its death knell? The answers to these and other questions raised in this documentary depend on whom you ask — at least that’s what the film suggests. As curators, artists, auction house executives and critics reflect on the value of art in the age of consumerism, we see that the issue is rarely black and white. “If the artists are the heroes, the auctioneers, collectors and dealers aren’t exactly the villains,” A. O. Scott wrote in The New York Times. “Their acquisitiveness might be an expression of love.”

CHINA FROM ABOVE 8 p.m. on Smithsonian. This new limited documentary series explores 40 locations across China with stunning aerial imagery, beginning with a look at dragon boat races that ring in the Chinese New Year and villagers who cross rivers by zip-lining.

MARS 9 p.m. on National Geographic. Season 2 of this part-fiction, part-documentary series that predicts how humans will come to live on Mars picks up in 2042, when astronauts have created a colony and need to turn to private funding. As the characters learn to cope with everyday problems on Mars, experts like Elon Musk, Bill Nye and Ellen Stofan explain how urgent issues we face on Earth today — glacial melting, a rising sea level — could crop up if humans build lives on Mars. The Season 5 premiere of STARTALK WITH NEIL deGRASSE TYSON, featuring Anthony Bourdain (who died in June), runs at 11.

THE CLEANERS (2018) 10 p.m. on PBS (check local listings). Delete or ignore. Those are the two options the content moderators profiled in this documentary have as they sift through endless posts for social media giants like Facebook and Twitter. The revelations here are plenty: The so-called “cleaners” are young employees in an outsourced company in the Philippines. Their work — searching through child pornography, art, videos of beheadings and more — can be traumatizing. And their decisions can lead to dramatic consequences like the spread of fake news. As the moderators open up about the demands of their jobs, Silicon Valley executives and activists point to the dangers of outsourcing such vital work. 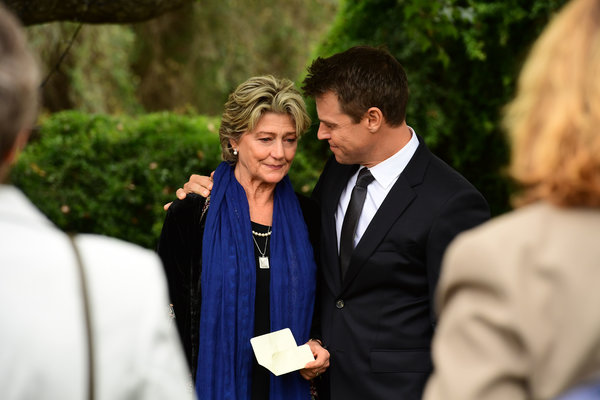 THE HEART GUY on Acorn TV. This Australian drama returns with Hugh (Rodger Corser) ready to head back to Sydney after his probation is up. But when a tragedy befalls his family, he wonders if he can ever really leave his small town, Whyhope.

PICK, FLIP & DRIVE on Facebook Watch. The Montana auto expert Jim Eli finds rustic classic cars and gives them a second life in this new series. At the end of each episode, viewers can offer to buy the rides on Facebook Marketplace.