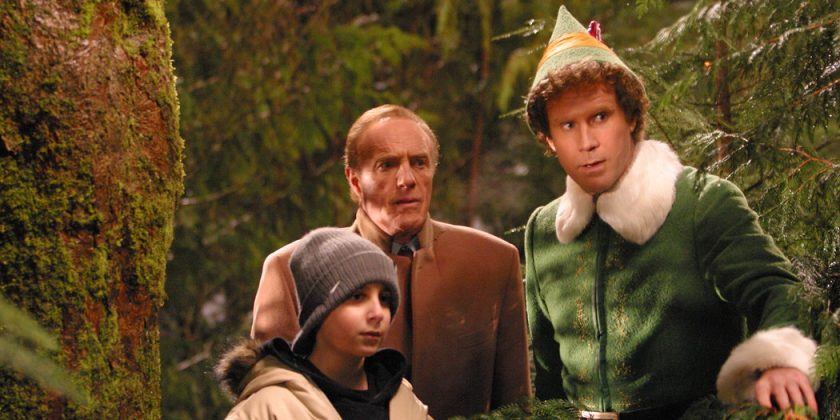 Celebrate Christmas Eve with an endearing comedy about a very tall, very happy elf. Or watch a holiday special by the Middle Collegiate Church.

ELF (2003) 8:30 p.m. on AMC; also on iTunes, Amazon, Google Play, Vudu and YouTube. It’s hard to imagine the titular character in this beloved Christmas comedy being played by anyone other than Will Ferrell. That “Holmes & Watson” star portrays Buddy, a gullible human raised by elves in the North Pole, who travels to New York to reconnect with his biological father, Walter (James Caan), a crusty children’s book editor. Walter reluctantly welcomes Buddy — easing him into the real world is not easy — and Buddy turns to Walter’s younger son (Daniel Tay) and a shy Gimbels employee (Zooey Deschanel) instead. “The movie succeeds because it at once restrains its sticky, gooey good cheer and wildly overdoes it,” the critic A. O. Scott wrote in The New York Times. Whether you’re a fan of holiday films, comedy films or films in general, Ferrell’s performance is an absolute joy.

ANTIQUES ROADSHOW 8 p.m. on PBS (check local listings). Still scrambling to find the right holiday present? In this “greatest gifts” episode, guests share prized possessions they received over the years (a Tiffany necklace, a Fender bass guitar) that turned out to have rich histories.

A BOLD NEW LOVE: A CHRISTMAS EVE WITH MIDDLE COLLEGIATE CHURCH (2018) 11:35 p.m. on CBS. This one-hour holiday special has something for everyone: gospel, classical music, dance and spoken word. A production of the Middle Collegiate Church in the East Village of Manhattan, the performances feature conducting by Tituss Burgess (“Unbreakable Kimmy Schmidt”) and songs from the movies “Sister Act 2” and “Selma.” 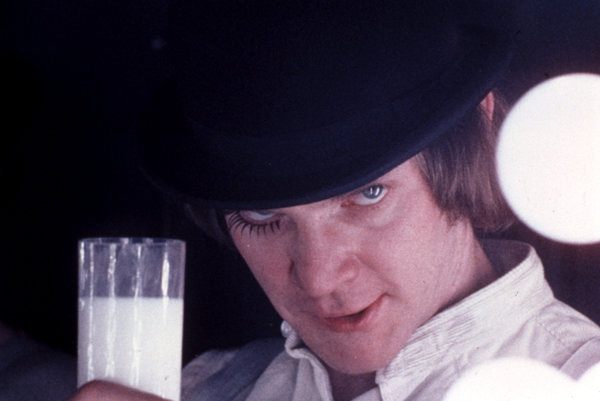 A CLOCKWORK ORANGE (1971) on iTunes, Amazon, Google Play, Vudu and YouTube. Malcolm McDowell became one of Hollywood’s favorite villain actors in no small thanks to his role as the Beethoven-loving madcap in this adaptation of the dystopian novel by Anthony Burgess. Directed by Stanley Kubrick, the movie revolves around Alex (McDowell), who leads a gang of “droogs” roaming London in search of “ultraviolence.” After an especially brutal night, Alex is imprisoned and, down the line, becomes a guinea pig in an experimental aversion-therapy technique aimed at rehabilitating criminals in two weeks. What ensues is (literally) eye-opening, horrifying and unforgettable. “It is brilliant,” Vincent Canby wrote in his review for The Times. “A tour de force of extraordinary images, music, words and feelings.”

CLICK & COLLECT (2018) Available at 7 p.m. on BritBox. In a desperate attempt to give his daughter the one Christmas gift she wants — Sparklehoof the Unicorn Princess — a father (Stephen Merchant) seeks the help of his irritating neighbor (Asim Chaudhry), who has tracked down the last remaining Sparklehoof in Britain. Together, the men drive across the country to get the toy and race home in time for the holiday.