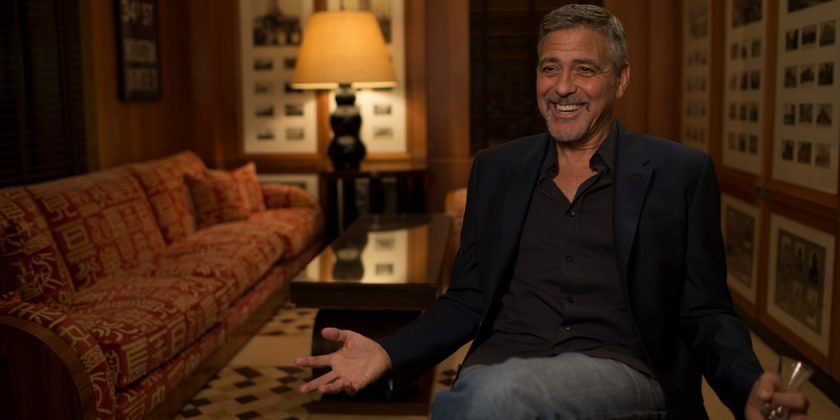 Watch a documentary on the Carlyle Hotel. Or stream an Irish comedy series about a newly single, reluctant vlogger.

ALWAYS AT THE CARLYLE (2018) 9 p.m. on Starz. This glamorous documentary by Matthew Miele can be a tease — not just for those who dream of walking through the revolving doors at the Carlyle but for those who ache to hear the juicy secrets that have been safely guarded by the hotel’s patrons and staff for decades. Since it opened in 1930, this Upper East Side institution has been the go-to destination for celebrities, politicians and royalty seeking decadence and discretion. And discretion is what they get: Here, employees and stars (Wes Anderson, Anthony Bourdain and Vera Wang, to name a few) attest to the hotel’s reputation but reveal little beyond that. “Every once in a while, someone hints at a great story,” Jason Zinoman wrote in his review for The New York Times. “But it’s all setup, no punch line.” 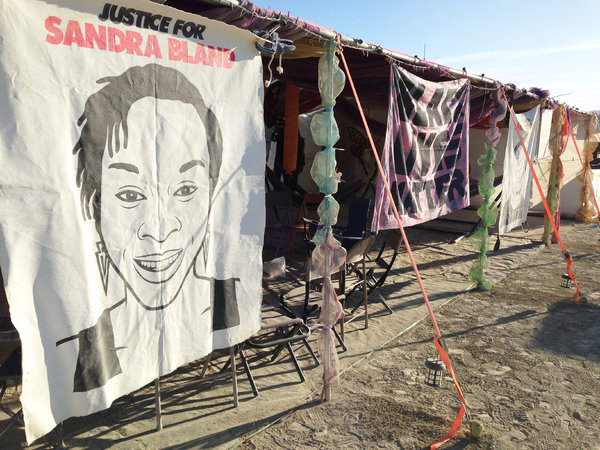 SAY HER NAME: THE LIFE AND DEATH OF SANDRA BLAND (2018) 10 p.m. on HBO. In 2015, a black activist named Sandra Bland was arrested in Texas during a traffic stop. Three days later, she was found dead in her jail cell in what appeared to be a suicide. Bland’s family disputed that ruling and filed a wrongful-death lawsuit — a battle brought to light in this documentary by Kate Davis and David Heilbroner. The film weaves interviews with relatives and Texas officials with Bland’s own commentary on racial justice, pulled from her video blog series “Sandy Speaks.”

BIG QUESTIONS, HUGE ANSWERS WITH JON DORE (2018) 11:30 p.m. on Comedy Central. If you want to learn how to not get trolled on the internet, watch this new comedy special by the Canadian actor and comic Jon Dore. Fair warning: This is not stand-up. Dore prefers to show rather than tell audiences what’s on his mind — mainly cyberbullying and predatory teachers — through a series of sketches. He devises bonkers solutions to both problems to help “make America a better place.”

FINDING JOY on Acorn TV. This six-part Irish comedy series written and created by Amy Huberman (“Striking Out”), who also stars, follows the postbreakup blues of Joy, an uptight woman who tries to keep her orderly life intact after her long-term boyfriend leaves her. That plan quickly goes off the rails when she is promoted and has to fill in for a popular Irish vlogger, Flora the Happy Hunter. The role thrusts Joy out into the world and forces her to find happiness in all sorts of unpredictable, nerve-racking ways.

DEAD AND BURIED (1981) on iTunes, Amazon, Google Play, Shudder and YouTube. A sheriff (James Farentino) teams up with a mortician (Jack Albertson) to investigate a series of murders in a sleepy New England town. The real shock comes when the dead reappear as local townspeople.