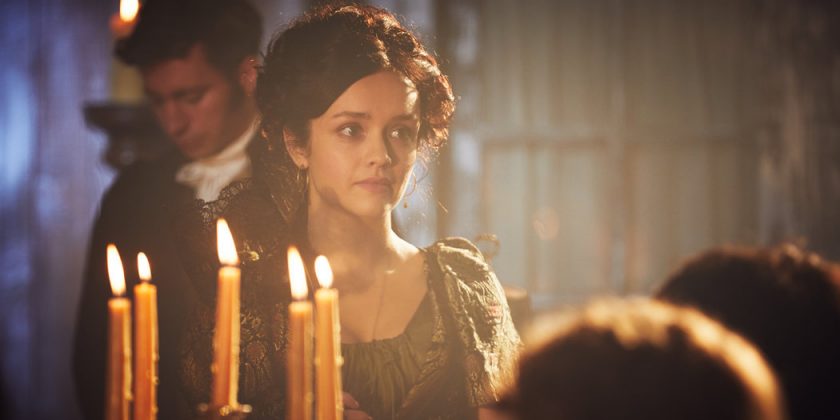 A new adaptation of the William Makepeace Thackeray novel “Vanity Fair” is on Amazon Prime. And a cast of big names is assembled in “Life Itself.”

VANITY FAIR on Amazon Prime. Olivia Cooke stars in this new British adaptation of William Makepeace Thackeray’s 1848 satire of British society. Cooke plays the outgoing antihero Becky Sharp, a social climber, with Claudia Jessie as Becky’s more reserved best friend, Amelia Sedley. Michael Palin plays a version of Thackeray, who narrates the series. Cooke’s performance is proudly contemporary, which brings an unexpected energy to this period piece. “The way it was written by a lot of men is that women were very passive and apologetic, and tried to make themselves as small as possible,” Cooke told the British newspaper The Independent earlier this year. “And I just don’t think that’s true for every woman that lived in these times.”

MARVEL’S RUNAWAYS on Hulu. Shortly after this Marvel adaptation by the writers and producers Josh Schwartz and Stephanie Savage (both of “The O.C.” and “Gossip Girl”) debuted last year, the two sat down for an interview with The Times to discuss the series. “I think we’ve all woken up to the idea that just because there are people in our lives who are figures of authority, it doesn’t mean they’re definitely there to protect us,” Schwartz said. That idea figures heavily into this series, in which a group of super-teenagers unite to save the world from their supervillain parents. Season 2 debuts Friday. 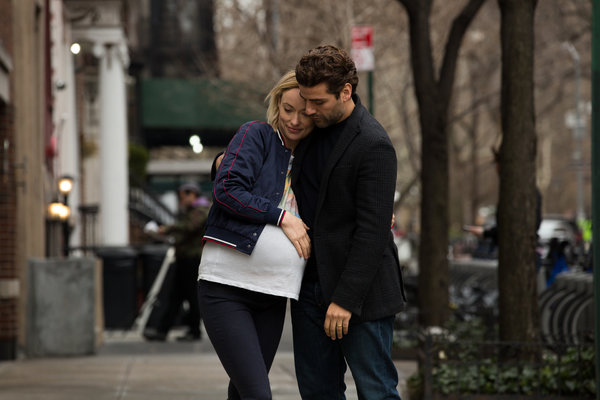 LIFE ITSELF (2018) on Amazon Prime. You’d be hard pressed to find characters that encounter tragedies at a faster pace than the couples in this romantic drama, written and directed by the “This Is Us” creator Dan Fogelman. You’d also be hard pressed to find a starrier ensemble. Olivia Wilde, Oscar Isaac, Antonio Banderas, Mandy Patinkin and Annette Bening are all featured here, acting out the stories of a multigenerational and international group whose lives are connected through a single event. In his review for The New York Times, A.O. Scott said that there’s a lot of good acting here — but that just about everything else leaves something to be desired. “It is poignant and sometimes weirdly thrilling,” Scott wrote, “to watch Mr. Isaac, Ms. Wilde and the other cast members — I should also mention Laia Costa and Sergio Peris-Mencheta, though they might prefer that I didn’t — commit with such fervor and seriousness to such utter balderdash.”

7 DAYS OUT on Netflix. On their surface, the events showcased in this documentary mini-series have little in common. But that’s part of the point. “7 Days Out” focuses on six different events — including the Kentucky Derby, the Westminster Dog Show and NASA’s Cassini mission — looking at the seven days leading up to each one. Expect six very different collections of people, united by stress and excitement.

SOMMORE: A QUEEN WITH NO SPADES 10 p.m. on Showtime. In her latest special, the comedian addresses subjects like medical marijuana and ordering shrimp fried rice and counting the shrimp.