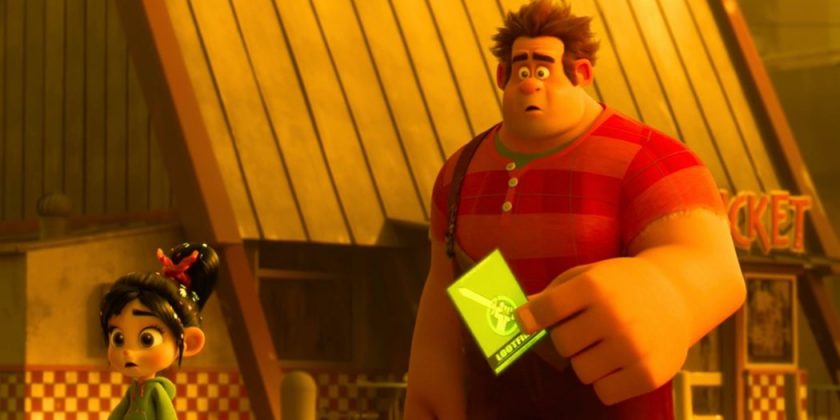 Happy nearly Thanksgiving. We’re taking a break from this roundup for the rest of the week, leaving space for whatever the holiday looks like for you. But here’s a highly subjective pop-culture menu to choose from. Enjoy! 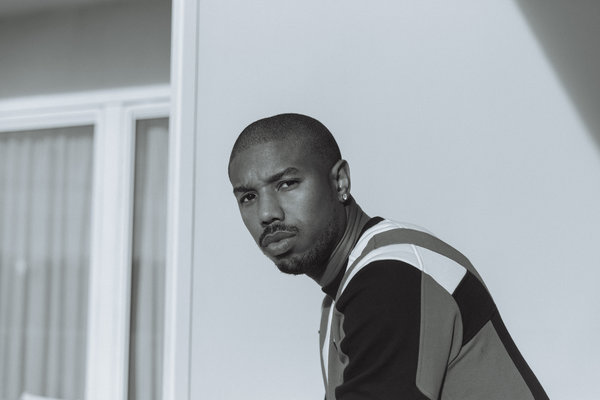 • Kyle Buchanan hung out with the internet’s boyfriend, Michael B. Jordan, and of course he is charming. His description of filming “Black Panther” is fascinating: “I stayed in my own little funk,” he said. “When I was shooting that movie, I wasn’t myself at all.”

• Ever thought about the music you happen to hear as you go about your day? When once upon a time that would have consisted of easy-listening “Muzak,” now background-music playlists are designed to have all sorts of effects on us. Jake Hulyer went deep on the industry for The Guardian and, naturally, most of the goal is to sell us stuff.

• Paula Jones, Kathleen Willey and Juanita Broaddrick were the women who, in the 1990s, publicly accused Bill Clinton of sexual harassment and assault. “Their stories have been twisted in so many ways for so many years that it seems unworkable to unravel them now,” writes Amanda Hess, but the new six-part mini-series “The Clinton Affair” does the work.

What to listen to

• Earl Sweatshirt has released two new tracks ahead of his upcoming album “Some Rap Songs” (which already has cover art). “Nowhere2go” and “The Mint” find him in familiarly dark territory, with an accompanying news release explaining that the album will reference the death of his father.

• And, just a heads up: Turns out we’ve (likely) all been saying Blink-182 wrong. It’s not Blink “one-eight-two,” as I shouted as a teen in London, or Blink “one-eighty-two” as American have been telling me. The correct pronunciation, according to the band’s Tom DeLonge, is Blink “eighteen-two.”

• Honestly, though, don’t we all just want to vibe to this?

What to see at the movies …

• Maybe you want an adorable animated family film? “Ralph Breaks the Internet” also “connects to our current reality in ways that are downright bone-chilling,” writes Bilge Ebiri. The sequel to “Wreck-It Ralph” sends its protagonists out into the web, where they discover all sorts of terrible online behavior.

• If you fancy a black-and-white foreign movie, there’s “Roma.” Alfonso Cuarón’s latest is “an expansive, emotional portrait of life buffeted by violent forces, and a masterpiece,” according to Manohla Dargis. You can watch it on Netflix starting Dec. 14, but Dargis really recommends seeing it in a theater.

• Or if you’re in the mood for more Michael B. Jordan and/or a boxing picture, A.O. Scott loved “Creed II.” He wrote that it “looks like a popcorn movie, but it’s Thanksgiving dinner.” The movie also stars Tessa Thompson, if you needed more reason to watch.

… Or maybe you want to stay in?

Well, “Sorry to Bother You” is now on Hulu. The deeply weird social satire is not one for kids, but it’s one of my favorite movies of the year. Tessa Thompson is in this one, too — keep an eye out for her earrings as much as for Lakeith Stanfield’s excellent performance. You can read the Times review of “Sorry to Bother You” here.

Have a great weekend