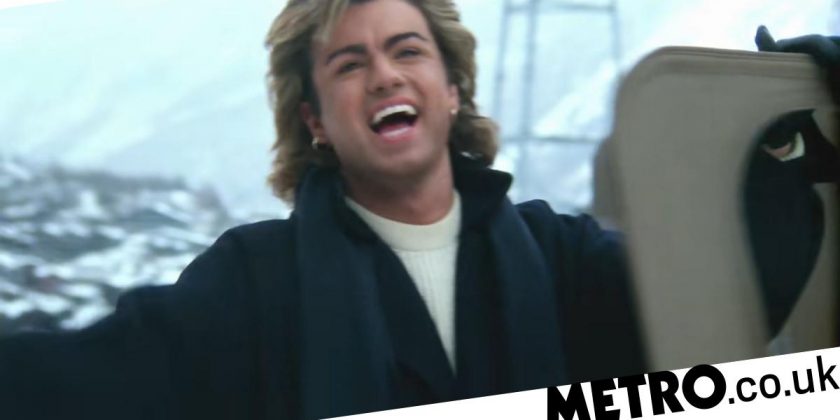 Wham! classic Last Christmas has finally topped the UK chart after nearly 40 years, so there is at least some good news to kick off the new year.

Not only is the festive hit the first number one of 2021 on the Official Singles Chart, but it has also broken a record with its latest success.

Last Christmas has set the new record for the longest time for a song to reach number one at 36 years, beating Tony Christie’s (Is This The Way To) Amarillo, which took 33 years and four months to reach the chart summit in March 2005.

The epic tune, which has got us all through many a festive period, was first released in December 1984 by George Michael and Andrew Ridgeley’s pop duo.

Until now, it was the UK’s best-selling single never to reach number one with 1.9 million sales to date.

In the year of its release, Last Christmas spent five weeks at number two, missing out on the Christmas number one spot thanks to Band Aid’s Do They Know It’s Christmas?.

Following a re-release in 1985, the Wham! belter then only reached number six.

However, over the past week the song racked up an impressive 9.2 million streams following the fourth anniversary of Michael’s death on Christmas Day, meaning it has secured the top spot at last.

It follows Mariah Carey’s All I Want For Christmas also finally making it to number one in December, 26 years after its release.

Carey’s festive pop tune is currently at number two on the UK singles chart, ahead of Jess Glynne’s This Christmas at number three, Justin Bieber’s Rockin’ Around the Christmas Tree at number four, and The Pogues’ Fairytale of New York with Kirsty MacColl in fifth place.

The Official Charts Company’s chief executive Martin Talbot celebrated the good news on Friday, saying: ‘This is a fantastic record for Last Christmas.

‘Just a few weeks after Mariah Carey’s All I Want For Christmas is You reached number one after a 26-year wait, for the Wham! tune to make its own impact after so long really shows how much the British public love their Christmas classics.’

Over on the albums chart, it’s a similar(ish) festive story, with Michael Buble’s Christmas reaching number one again after nine years.

The singer’s collection of Christmas hits was released in October 2011 and went to number one that year.