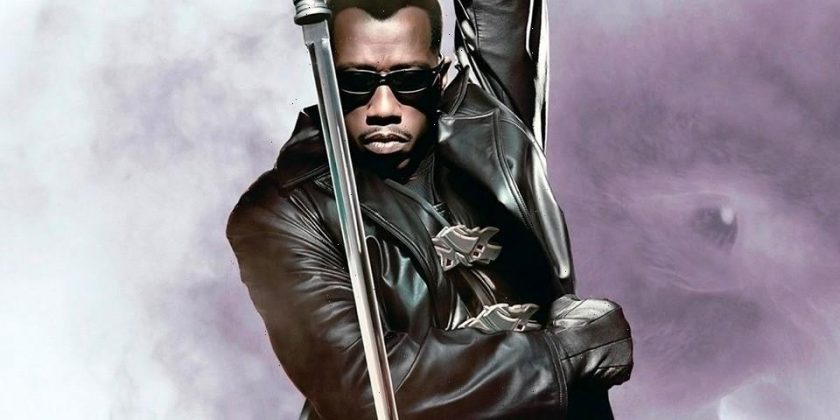 After Marvel announced its plans to reboot Blade back in 2019, many speculated whether the original star Wesley Snipes would reprise his role for the MCU. Perhaps unsurprisingly, Marvel decided to recast the vampire hunter by bringing on Academy Award winner Mahershala Ali for the role, and now Snipes has opened up about his feelings towards the decision.

Speaking to Yahoo‘s Kevin Polowy, the actor revealed that he had actually spoken to Ali about the upcoming project and there’s no bad blood between them. “We spoke. The issue of him being cast wasn’t between us, I’m cool with that,” Snipes said before explaining that he’s not feeling too bad about not returning as the character. “I don’t walk around as Blade, so I’m not attached to the character like that. I feel no emotional loss, zero, and I’m happy that he’s being recast and will more than likely do a great job.”

There’s currently no release date for Blade‘s reboot yet, but Ali has already made his debut in the MCU during the end credits scene of Eternals.