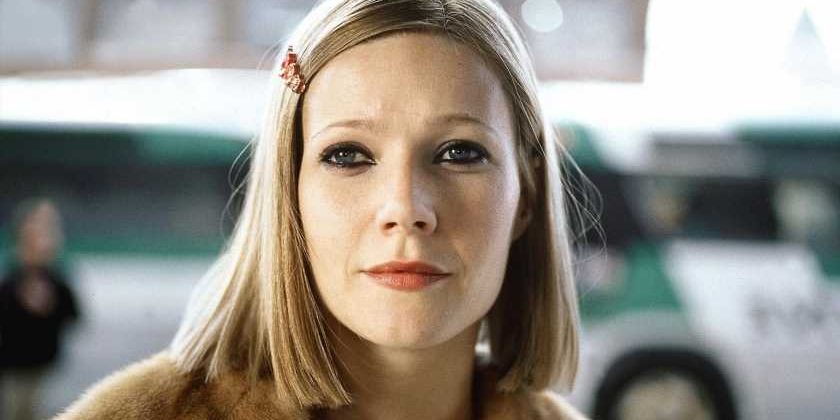 Earlier this week, Wes Anderson’s upcoming film, The French Dispatch, got a nine-minute standing ovation at the 74th Cannes Film Festival. That’s one of the longest rounds of applause. A photograph of Timothée Chalamet, Bill Murray and Tilda Swinton, who star in the movie, along with Anderson, has also become a viral meme.

This all means that The French Dispatch is one of the most exciting releases of the year.

But that probably comes as no surprise. Anderson is one of the most distinctive and beloved directors out there, with a legacy including hits such as The Royal Tenenbaums, Rushmore and The Grand Budapest Hotel. The snappy dialogue, the retro aesthetics, the offbeat storytelling – ah yes, his films are a delight to watch. And then, of course, there’s the colourful characters played by some of Hollywood’s biggest stars.

The French Dispatch: everything we know so far about Wes Anderson’s new movie

Arguably, it would be nice to see Anderson cast more diverse lead roles – there are a lot of white, male characters fronting his stories. But his female characters are always wonderfully strong, resistant, talented and very well dressed (we just wish we saw more of them). They’re also just really, really cool. In celebration of this, we’ve rounded up Anderson’s best women on screen…

Agatha in The Grand Budapest Hotel

Agatha in The Grand Budapest Hotel.

Played by the ever-brilliant Saoirse Ronan, Agatha is the apprentice baker at Mendl’s with a Mexico-shaped birthmark on her cheek in The Grand Budapest Hotel. Her boyfriend is the beloved bellboy, Zero, who she helps in his quest to save Gustave. Brave, romantic and very good at making Instagram-worthy cakes – Agatha is cool.

With Meryl Streep providing the voice (and the cussing), Mrs. Fox was always going to be the cooler half of this marriage. Dedicated to protecting her family, she unleashes hell on the ‘fantastic’ Mr. Fox when he needs putting in his place, but also offers him tender support when he’s down on his luck. You would not want to mess with this fox.

Proving that teenagers are sometimes role models we all aspire to live like, Suzy Bishop is the introverted, intelligent, adventurous and impeccably dressed 12-year-old we all want to be in Moonrise Kingdom. Her relationship with fellow intrepid explorer Sam Shakusky is also adorable. Now where does she get her dresses from?

Margot Tenenbaum in The Royal Tenenbaums

Margot Tenenbaum in The Royal Tenenbaums.

All hail the queen of indie cool. Margot Tenenbaum, played perfectly by Gwyneth Paltrow, is the mysterious Tenenbaum sibling who keeps people guessing with her missing finger, secret cigarette stash and trail of former lovers. She writes plays. She made side partings a thing. She gave us Margot and Richie.

Eleanor Zissou in The Life Aquatic

Eleanor Zissou in The Life Aquatic.

Anjelica Huston has starred as the matriarch in no fewer than three Anderson films. In The Life Aquatic, the Hollywood legend plays Eleanor Zissou, a straight-talking, powerful goddess (just look at that still from the film) who rejoins her estranged husband on a wild underwater mission.

Tracy Walker in Isle Of Dogs

Tracy Walker in Isle Of Dogs.

Greta Gerwig lends her voice to another iconic teenager, Tracy Walker, in Isle Of Dogs. She is an American exchange student on a mission to galvanize her student group into action to save dogs with the help of research scientist Yoko Ono (who plays herself). I mean, does it get any cooler?

Rhett in The Darjeeling Limited

Rhett in The Darjeeling Limited.

The toothpick. The pixie haircut. The copious amounts of yellow. Who doesn’t want to be Natalie Portman’s character, Rhett, in her 13-minute prologue to The Darjeeling Limited? From the moment Jason Schwartzman’s character hits play on Where Do You Go To My Lovely? as he opens the hotel door to her, we are entranced.